You are using an outdated browser. Please upgrade your browser to improve your experience.
by Luke Patrick
July 28, 2011

Amateur Surgeon 2 HD ($0.99) by [adult swim] is the scaled-up and revamped version of the popular iPhone title by the same name. It offers all the zany dialog, crazy game mechanics, and overall fun you’d expect of an Adult Swim title. Not to mention the iPad edition comes with 10 new “Circus Freakout” surgeries to whet your pizza cutting appetite. 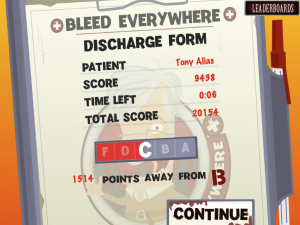 As a sequel to the original Amateur Surgeon title for iPhone, players will be reprising their role as risque physician Alan Probe. The plot of Amateur Surgeon 2 HD occurs 51 years after the original, bringing the infamous doctor out of retirement to work on new patients.

In the game, players can enjoy the same, time-based gameplay. Each patient is ill with a unique (and often) bizarre illness, and it’s up to the user to diagnose the issue, and then fix it.

To do so, players will need to use the available tools, like a pizza cutter for cutting, a lighter for cauterizing wounds, and even a pair of tongs for extractions. It’s ridiculous, fun, and all too racy: Exactly the sort of thing you’d expect from a comedy giant like Adult Swim.

Amateur Surgeon 2 HD comes with the 20 original patients native to the iPhone version. With an extra 10 patients to play through, however, there’s still a stellar incentive for owners of the smaller version to upgrade. 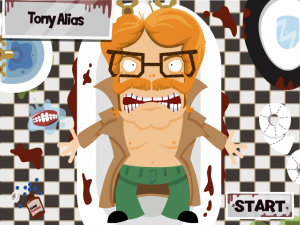 As a remake of an iPhone title, the developers have done a particularly great job making Amateur Surgeon 2 HD look great on the iPad. The same cartoon graphics are present, only larger and crisper. Likewise, the extra breathing room to perform surgeries is appreciated, as well.

That being said, the controls can still be a bit finicky with certain instruments. The forceps can be particularly hazardous, as it’s almost too easy to slip out of a wound and break a combo score. Likewise, I noticed a certain drag in the lighter -- often times a wound would be cauterized several seconds after I’d let off the gas.

The gameplay can also come across as repetitive, as the same tools are used throughout. The game does allow players to upgrade their surgical equipment, but it’s not quite enough on its own to keep the ball rolling. The included leader boards are a nice touch, but again: How big a drive is it really to compete with other, anonymous surgeons?

All in all, though, Amateur Surgeon 2 HD is an excellent remake of a popular title for the iPhone. It brings the same zaniness and quality graphics you’d expect, plus 10 new levels to tickle your fancy. The extra room for surgeries is great, and the humor alone makes the app worth the $0.99 price of entry.

If you’re a fan of creative, crazy games for the iPad, Amateur Surgeon 2 HD is just what the doctor ordered. 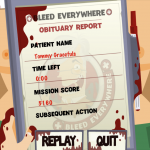 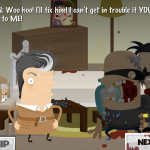 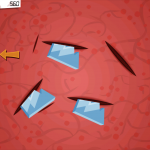 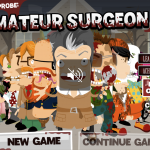 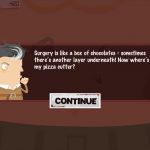 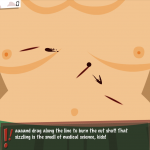 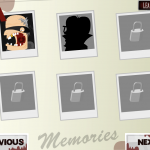 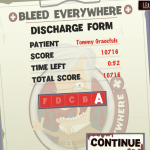 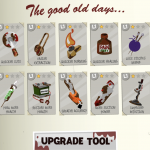 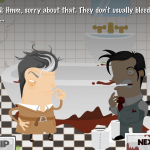 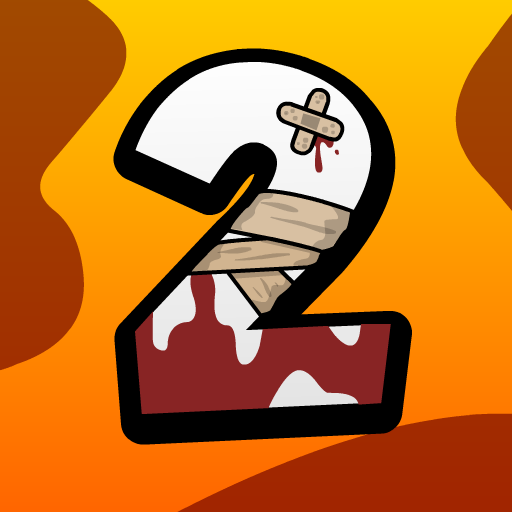 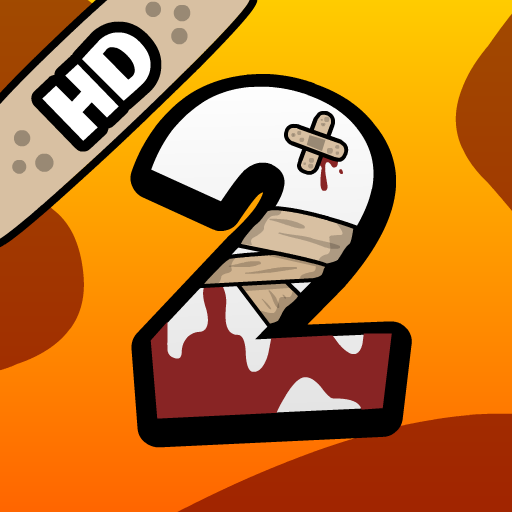 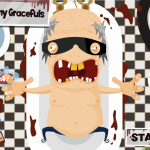 Amateur Surgeon 2 HD Brings Risky Surgery To The iPad
Nothing found :(
Try something else