You are using an outdated browser. Please upgrade your browser to improve your experience.
by Juli Clover
July 6, 2011

Color Bandits ($0.99) by Chillingo Ltd is a fun, fast-paced side-scrolling action shooter game for the iPhone. If you want to play on your iPad, there’s also an HD version available for a dollar more.

In Color Bandits, you play as a fierce and ferocious cat, armed with tons of colorful and deadly weapons. An evil steam punk boss has stolen all the color from your home world, and your mission is to get it back, blasting through each level with your guns blazing. 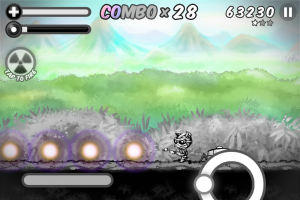 This dual stick shooter is simple to control. Use the sliding bar on the left to move back and forth along the screen, while holding a thumb on the firing button on the right side. Aiming is done by sliding your thumb in a circular motion on the button, in the direction that you want to fire in.

Firing at the incoming rockets and ships is a simple task, but you also have to slide back and forth to avoid the bombs that they drop. Getting hit will take a decent chunk of your life bar, and when the life bar is empty, it’s game over. When the game ends, you’ll have to restart from the nearest checkpoint, which are activated at various points throughout the game.

Hitting enemies in rapid succession will rack up combo points, but failing to fire quickly will cause your combo bonus to drop. Plenty of power-ups are available that you can shoot down and collect, which will help keep things interesting.

Each bonus will either heal you, give you a bomb to fire, or temporarily enhance your gun with effects like lightning and fire. The gameplay is repetitive without a lot of depth (you’re generally just moving and shooting the entire time), but these weapon enhancements add a little excitement to make the game more fun. At the end of each level, there are boss fights, which are varied and interesting.

Stylistically, the game is done in a cartoonish black and white, which I thought was rather drab and uninteresting, though the color does return as you progress through each level. The melodic background music was well done, but I did get tired of the constant shooting sound effects, which didn’t have a lot of variation.

There are only six different levels, such as a forest and a town, which are unlocked in succession. Gameplay was relatively easy to start with but did ramp up in difficulty, so finishing Color Bandits will be a challenge that may take awhile, despite the small amount of content. Additionally, if you finish the game, there’s always survival mode, where your job is to last as long as possible while destroying hordes of enemies. 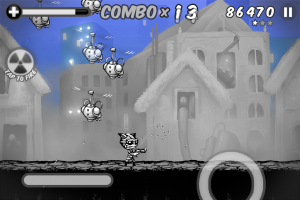 While I liked the controls and the weapon variations, I still thought it got boring after a short amount of time, and so I didn’t devote too much time to a single sitting. I would have liked more of a storyline, or some kind of side puzzles that broke up the repetition of constant shooting.

When you exit the game, rather than continuing from your checkpoint, you will have to start the entire level over, which I found frustrating. I did not care for replaying levels, and would have preferred to start where I left off.

Overall, for a side-scrolling shooter, this game was pretty fun. It’s fast paced with a lot of action, and perfect if you like shoot-em-up type games. It’s short, but it’s definitely worth the $0.99. 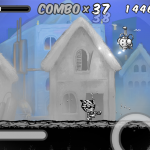 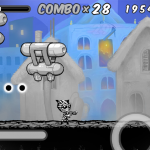 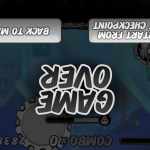 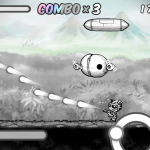 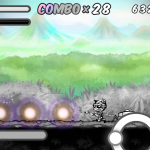 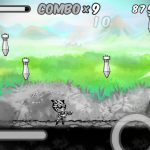 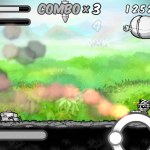 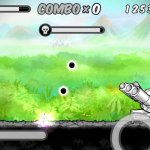 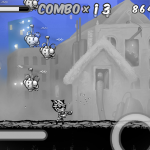 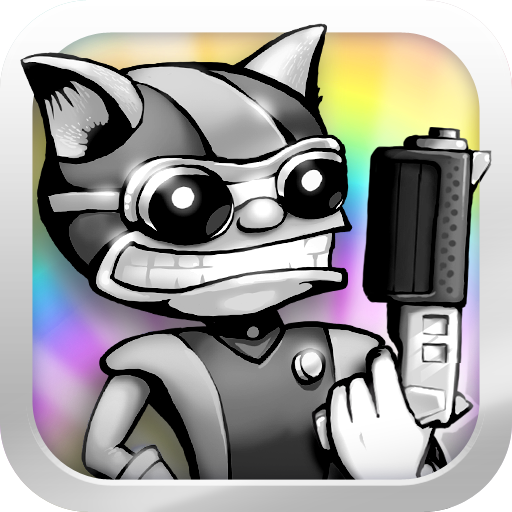 Save Your Home World From The Evil Steam Punk Boss in Color Bandits
Nothing found :(
Try something else