You are using an outdated browser. Please upgrade your browser to improve your experience.
by Luke Patrick
July 20, 2011

Stickman BMX HD (and its smaller brother, Stickman BMX on the iPhone) continues with its predecessors successes, adding new levels, new tricks and, of course, an all new BMX mechanic.

Fans of the first game will be thrilled with the new additions, while first time Stickman players will love the easy to pick up gameplay. All in all, it’s a tight package, and a worthy successor to a side-scrolling iOS classic. 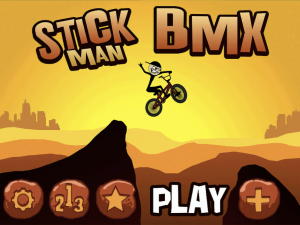 Stickman BMX, as mentioned, features a style of side-scrolling gameplay that’ll be familiar to fans of running games for iOS. Stickson, the app’s main character, starts at one end of the course and rides until he’s reached the finish line, dodging obstacles, grind rails, and copious jumps during the in-between.

The game offers two buttons along the bottom, one for pedaling and the other for performing tricks. Using these simple controls, the player is then free to build up speed before hitting a large jump. Once in the air, they can slap the bottom right corner silly, popping bar-spins, tail-whips, and backflips until gravity brings the party to a halt.

It’s not all fun and games, though: Players will have to shoot big to get a high score, but without slamming into any obstacles. It’s tough work and requires delicate timing. Add five tokens per level, as well as bonus point stars, and Stickman BMX is sporting one lethal combination. 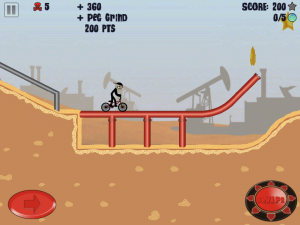 Overall, Stickman BMX is quite a sleek package. The levels have been expertly crafted, providing handfuls of “Woah, that’s awesome!” moments that are immediately followed by a stiff, wall-induced loss of face.

Stickman BMX gives players the chance to correct their wrongs using checkpoints, but if they run out of chances, it’s back to the beginning of the level.

This wasn’t usually too frustrating, but I did encounter a few instances where I didn’t have enough lives to get out of a pickle. This problem was worst at the end of a level, with success just out of reach.

Whenever this level of frustration occurred, it wasn’t due to the app’s pacing, but rather a particularly stiff portion of level design: A rail that was too close to a ledge, or a jump I couldn’t get enough speed going into. I never encountered an obstacle I couldn’t pass, however, which means my complaints are mostly just that.

Certainly, challenges are here, which depending on your patience level, will either tickle your funny bone or tear your hair out. Either way, you’ll still have a blast playing Stickman BMX.

The app is more or less a bargain, coming in at $1.99 for the HD, iPad-optimized version and a smooth dollar for the iPhone edition. Both offer the same 60 levels and four locations, as well as several hundred possible trick combinations.

It’s a great value, and if there’s not enough content to satisfy your skate park soul, in-app purchases can unlock 30 new speed-based levels and a skateboard.

No matter how you slice it, Stickman BMX is a worthy successor to Stickman Skater. Whether you’re a fan of BMX, Australian developers, or side-scrollers for iOS, you’ll find a lot to love within the app’s walls. If you’re still hesitant, both editions come in free sample flavors, allowing you to try before you buy. 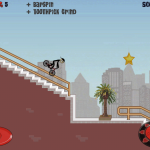 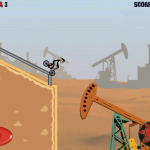 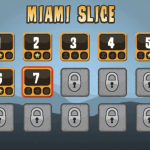 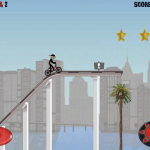 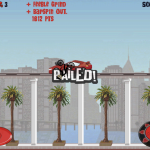 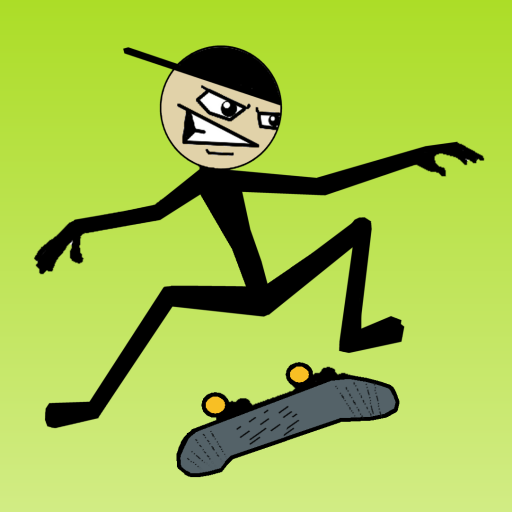 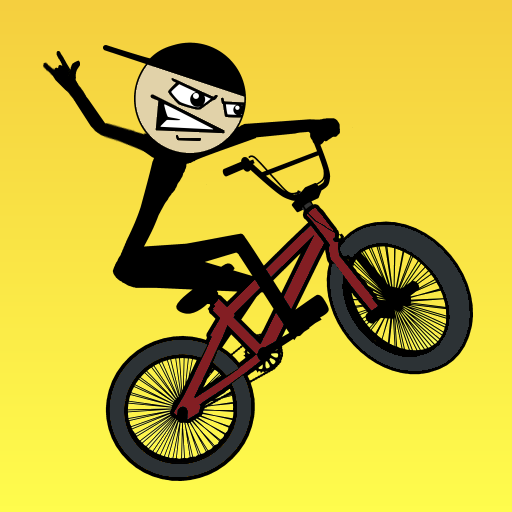 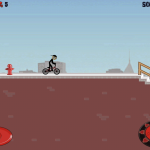 Stickman BMX And Stickman BMX HD Bring The Biking Pain On iOS
Nothing found :(
Try something else