You are using an outdated browser. Please upgrade your browser to improve your experience.
by Luke Patrick
July 30, 2011

Woolcraft ($0.99) by GrafiaData brings mountains of fluffy, sheep-themed gameplay to the iPad, iPhone, and iPod touch.

Like a reverse Green Acres, the app brings the farm to you, along with a heap of grid-based puzzling action. The game is every bit as cute as it is challenging, making it one of the better puzzle apps available in the App Store. 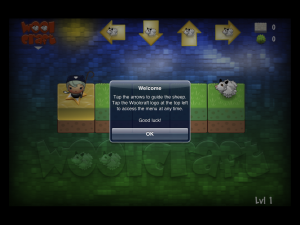 The goal of Woolcraft is to direct nearby sheep from their starting point on the game board to their loving shepherd elsewhere on the map. The levels are composed of grid-like tiles that must be navigated to earn a free pass to the next set.

The sheep are controlled with easy to use on-screen navigation arrows. However, the poor creatures will move in whatever direction you send them until they either reach an obstacle (like a bush or broken piece of pasture) or they plummet to a watery death. This means you’ll have to correctly arrange the board’s elements to steer them where they need to go.

This is further complicated by several unique enhancements the developers have included. Extra variables include water tiles, constructed bridges, taken-out pieces of grass, and bushes you construct. All in all, it makes for quite the puzzling combination, especially with more than one sheep involved, or several black sheep (which, characteristically, do the opposite of what you’d expect) on the board. 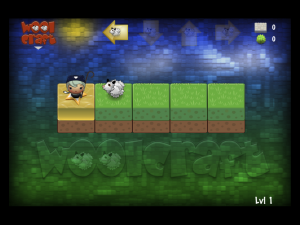 Woolcraft’s biggest advantage is perhaps its plethora of levels: There are well over 100 maps for you to work through, with the added bonus of being able to create your own, or download other player’s creations. There’s far more material here than can be worked through in only several hours, helping players take the edge off multiple morning commutes.

The game’s pacing is a bit off at times, however: This is especially true during the tutorial missions. Woolcraft starts you off slow, gently introducing new elements at a pace that can often be called glacial. Because the starting levels aren’t that difficult, having to slog through easy maps isn’t much fun.

That being said, the later levels (and as mentioned, there are loads of them) prove to be quite the burden. The game really heats up toward the end, creating a puzzling experience that’s rewarding, cute, and endlessly creative.

All in all, for the $0.99 Woolcraft will cost you, you’d be hard pressed to find a better bargain. The app is absolutely laden with content, and with such a cute premise, it would be hard to find a player capable of saying no to the game’s packaging.

Woolcraft, for all its cartoony demeanor, is a deep and rewarding puzzler that deserves a test run, at the very least. It won’t break the bank, and it may just become your new favorite time sink. 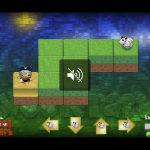 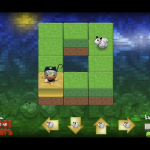 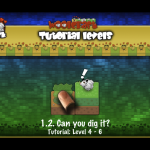 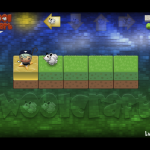 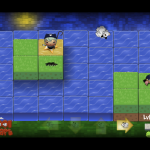 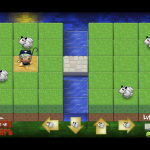 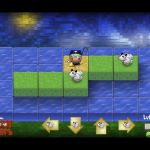 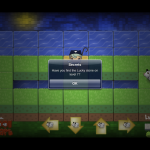 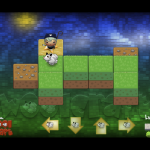 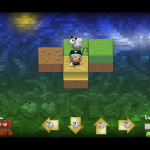 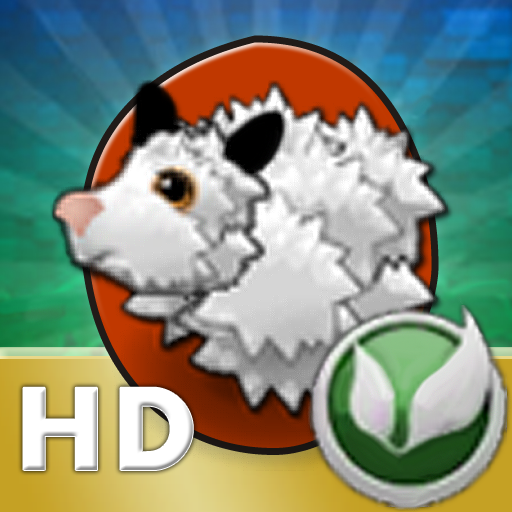 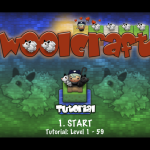 Woolcraft Takes Sheep Herding To A New Level On iOS

Woolcraft Takes Sheep Herding To A New Level On iOS
Nothing found :(
Try something else