You are using an outdated browser. Please upgrade your browser to improve your experience.
by A.T. Faust III
July 23, 2011
In what's becoming a strong tradition of copyist development across iTunes, the latest affected app-maker is speaking out. Rushing announcement of their newest title to curb the misplaced attention a rivaling ripoff has garnered, Vlambeer has unveiled the iOS-bound sequel to its original Radical Fishing title, Ridiculous Fishing. That first entry, Flash-based and available online, has a simple premise: You sink your line as deep as you can, hook as many fish as possible on the way up, flip them into the air, and blast them into a bloody spray of chum. However, in the time that Vlambeer has been at work on the followup, competitor Gamenauts has been crafting and advertising a Radical Fishing/Fruit Ninja clone. Called Ninja Fishing, the premise is identical to that of Radical Fishing, simply replacing the level-ending shooting element with Fruit Ninja's familiar swipes and slashes. The original trailers for both games are shown below. Radical Fishing: Ninja Fishing: In what many spectators are decrying as sloppy and dishonest "damage control," Gamenauts contacted Touch Arcade with the following gracious announcement after having initially deleted all posts (and blocking all commenters) referencing Radical Fishing on the Ninja Fishing YouTube channel:

…we wanted to provide a more family friendly experience while incorporating elements such as humor, explosive gameplay elements, such as mines and dynamite, and a slicing gameplay mechanic. We brought the fishing mechanic into the game, but wanted to deliver it in a new way. We intend to give the proper credit to Vlambeer for the original inspiration.

Still, for Vlambeer, there is a huge silver lining: They've been making an honest-to-goodness sequel, built from the ground up with uniquely-crafted art, refined gameplay, and all the embellishments one usually expects in a proper videogame series addition. Meanwhile, all Gamenauts has managed to do is to halfheartedly copy a pair of older games without adding much to the mix. As such, Ridiculous Fishing has a ridiculous advantage. Don't believe me? Check out these screenshots from Vlambeer's unexpected reveal and see for yourself: 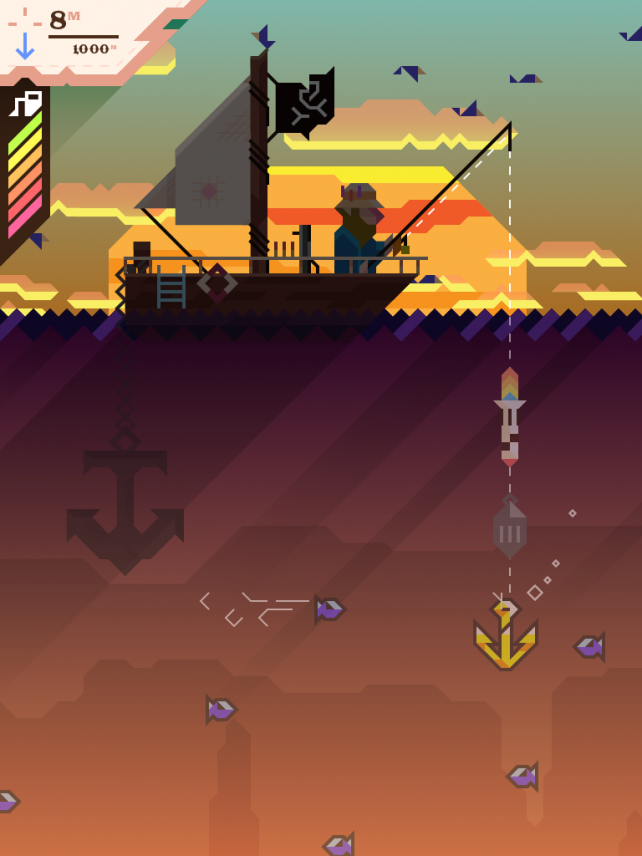 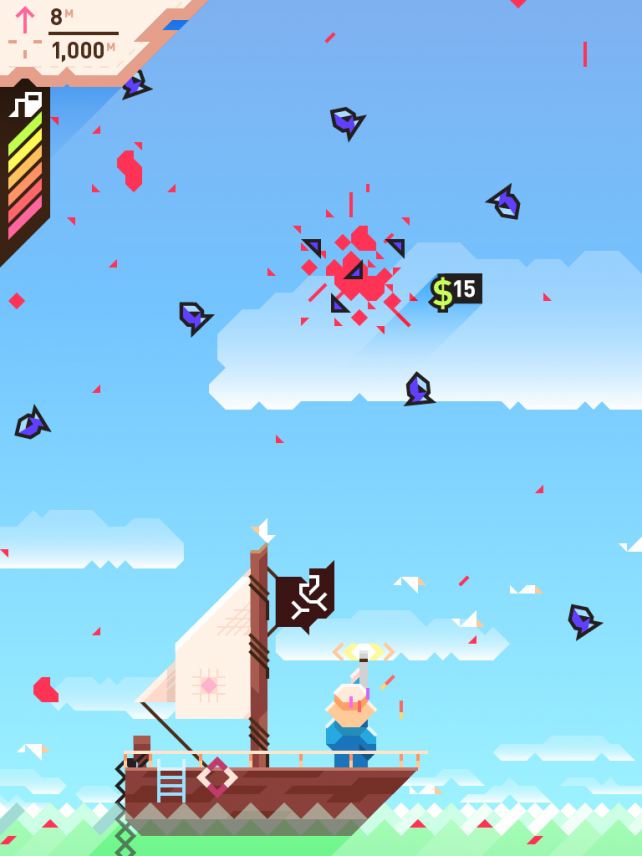 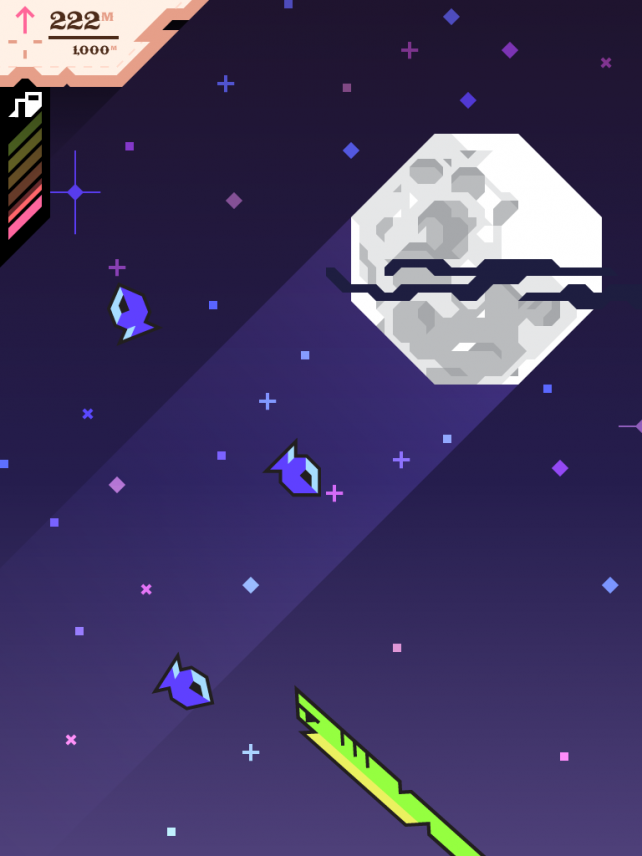 If my past assertions about App Store clones hold true, Vlambeer has nothing to worry about. Either way, I know which title I'm buying! 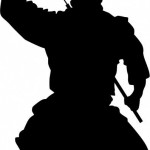 "Ridiculous Fishing" Looks Ridiculously Cool, But "Ninja Fishing" Is Just A Ridiculous Rip
Nothing found :(
Try something else