You are using an outdated browser. Please upgrade your browser to improve your experience.
by A.T. Faust III
August 1, 2011
For many basketball fans, the 2010-2011 NBA season was a sort of irritating, drawn-out South Beach soap opera. Most of the season was dominated by analytical puffery and seemingly constant discussion of the fallout from LeBron James' famous free agency exodus to the Miami Heat. Clevelanders in general -- and Cavaliers fans in particular -- were irrationally upset that a professional athlete and entertainer would have the "audacity" to leave their bleak city to live and work in the area of his choosing. But LeBron wasn't married to the team that drafted him, mainly because -- as evidenced by the Cavs' miserable, league-worst run of 19-63 after the King's departure -- the organization did very little to support his greatness in the seven years they actually had it. (And, while many don't consider LeBron to be the caliber of player Michael Jordan was, it's important to keep in mind that James never had teammates anywhere near the quality pedigree of Jordan's crew. And no, Dwyane Wade is not Scottie Pippen!) But, to the betrayed's delight, the change of venue didn't immediately work for LBJ: The Heat lost the Finals to Dirk Nowitzki's Dallas Mavericks in six games. So Cleveland, at least vicariously, had its revenge. Somehow, though, those fans are still miffed. A year after LeBron's "Decision," Cleveland native Matthew Sniff has released 'Bron Bites, "the first Lebron James soundboard to hit the Apple App Store." The $0.99 offering is a simple enough affair (as are most soundboards) and includes "over 24 soundbites from the traitor himself!" Check out the demo from YouTube: The quotes, taken from various interviews after his controversial move, attempt to make him look bad and paint him in a decidedly self-centered light. For crestfallen Cleveland fans, Bron Bites is probably a welcome bit of cathartic fun; but, for realists and fans of the man and his sport, there's not a whole lot to like. A highlight reel of the non-'Bron Cavs' laughable futility, though... I'd buy that for a dollar! 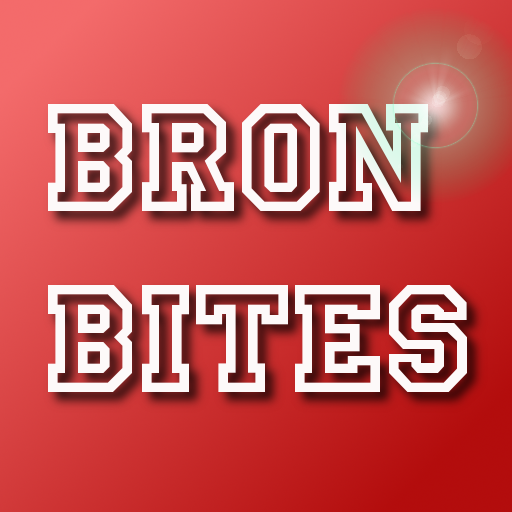 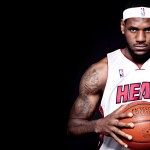