You are using an outdated browser. Please upgrade your browser to improve your experience.
by Susan Megrund
July 13, 2011
Apple has recently announced that 15 billion applications have been downloaded by the 200 million iOS users in the world. How much does Apple actually take in from these downloads? The answer may surprise you. Apple has not been very open regarding their actual profit from the App Store. Now, Piper Jaffray analyst Gene Munster has put together an estimate of the profit Apple makes from all those downloads. Munster figured out that the average price for an application in the App Store is $1.55. After all the costs are factored in, Apple nets about $0.18 or 13 percent per app. So when it all is totaled up, Munster states that Apple has made a net profit of $538 million. However, Apple has to spend an additional $246 million on the storage and delivery of the available free apps, so the true profit for Apple is only $292 million. 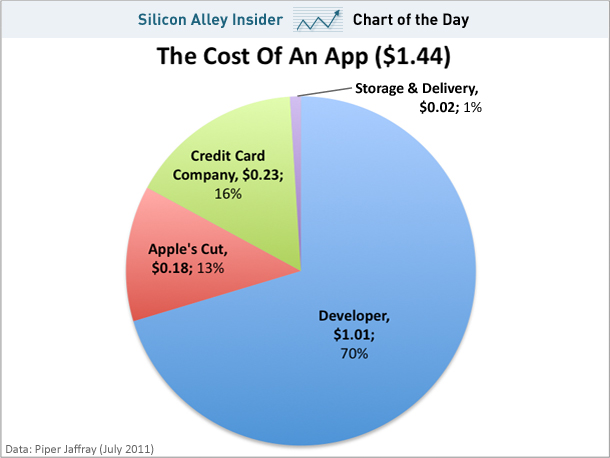 According to Munster’s figures, the credit card companies are making more than Apple on each downloaded app, which seems a little hard to believe. The profit Apple makes does not seem like much and it is surprising that Apple would not take a larger cut of the pie. A factor that is left out when looking into these figures is the profits from all the iOS devices that have been sold because of the App Store. The App Store is a critical deciding factor for consumers when considering their mobile device. This all plays into what is being called Apple's Robust Product Ecosystem. Without the App Store, the iOS device would not stand a chance. 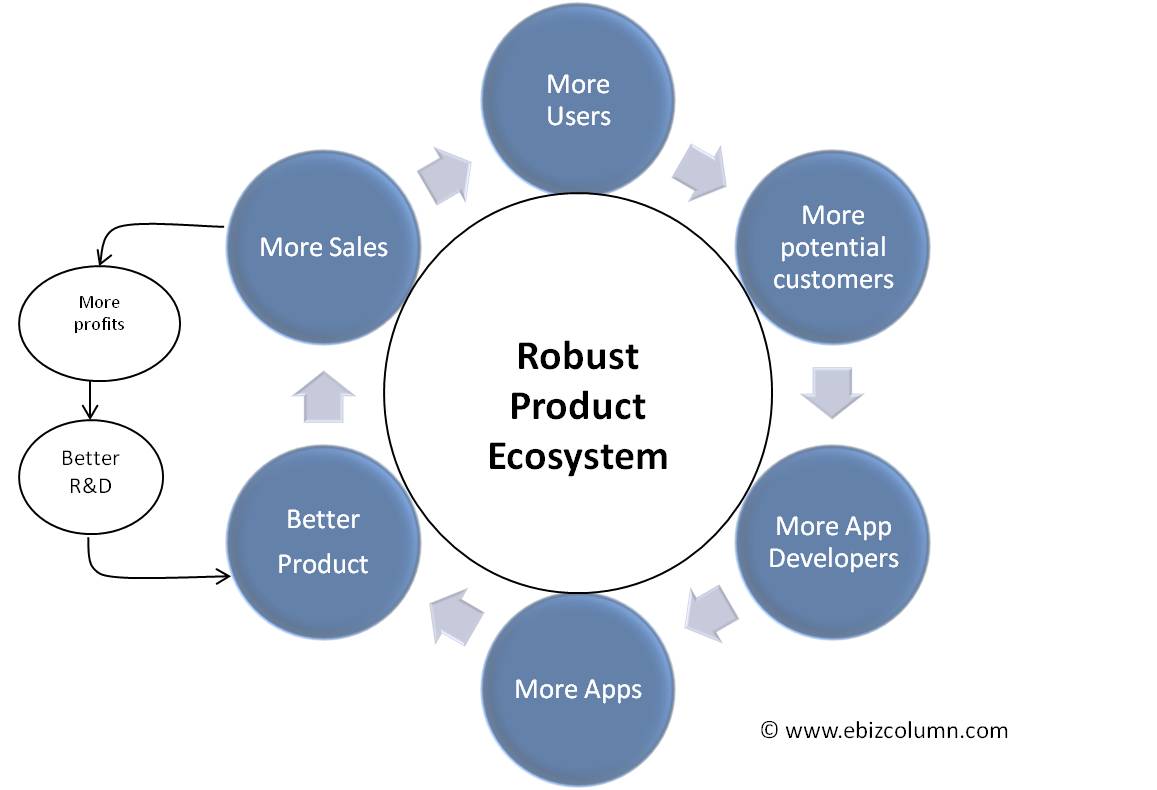 The App Store can be identified as a provided service of Apple. It is an attractive feature Apple offers, so you will be enticed to purchase their products. For many businesses, it costs money to provide top-notch features so their products will actually sell. Apple is essentially making money on the cost of doing business, $292 million isn’t bad. Another reason to state the obvious: Apple is a brilliant company.   Source: Business Insider 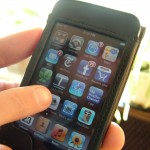 What Is Apple’s Actual Profit From The App Store?

What Is Apple’s Actual Profit From The App Store?
Nothing found :(
Try something else