You are using an outdated browser. Please upgrade your browser to improve your experience.
by Mike Lata
August 19, 2011
Recently, id Software issued a challenge to their fans. They told them that if they get 100,000 “Likes" on their Facebook page, they would make Rage, and Rage HD, free for an entire week. The promise has been fulfilled because they now have over 100,000 likes on their page and the game went free as a result. Rage is an on-rails take on the first person shooter genre popular on consoles and PCs. The game has you in a strange wasteland blasting creatures into oblivion while you grab ammo and reload. This type of game is id's trademark as they created the Doom and Quake franchises. However, there is less freedom of movement in the iOS version of Rage than their traditional first person shooters. Despite this limitation the game offers very intense gun battles and amazing visuals. It is worth checking out for anyone with an iDevice. It also serves as a short demonstration of what to expect from the full Rage retail game when it hits the market later this year. There are two versions of the game on the App Store. The standard version of Rage is less visually impressive (in terms of textures) and is really meant for iPhone users below an iPhone 4, and users who do not own any version of the iPad. The HD version, on the other hand, is recommended for anyone on an iDevice above an iPhone 3GS and offers nicer graphics due to sharper textures. Rage is currently free on the App Store and is a universal app. Rage HD is also free and offers universal support as well. 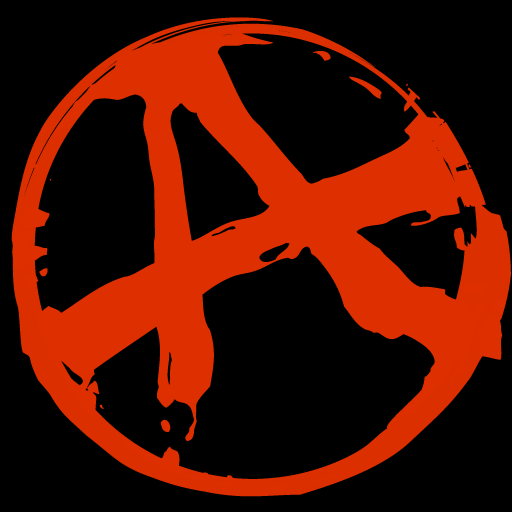 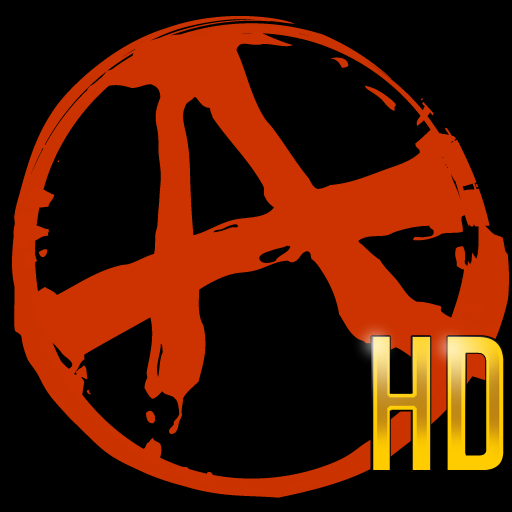 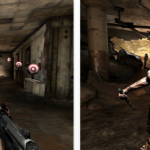 Both Versions Of Rage Go Free Temporarily
Nothing found :(
Try something else