You are using an outdated browser. Please upgrade your browser to improve your experience.
by Mike Lata
August 18, 2011
A recent YouTube video from EA showcased "Battlefield 3" among a couple of other titles that are coming soon to the App Store. The Battlefield footage appears during a segment between 0:22 - 0:25 of the video clip. It is a very short segment barely showing the game. Here it is for you to check out though: Touchaholics has also unveiled an official confirmation from EA and some screenshots from the game.

EA Mobile is bringing one of the biggest FPS franchises in the world of gaming onto the iOS platform. The game will be EA’s second drive into this exciting genre following in the footsteps of the incredibly successful Battlefield: Bad Company 2. AAA graphics and fine-tuned controls combine in the best FPS experience on iOS this year. Engage in thrilling singleplayer or in competitive MP against your friends. Upgrade your character and improve your gear to become the ultimate fighting machine.

Anyone who has played "Battlefield: Bad Company 2" for iOS will know what to expect from Battlefield 3. 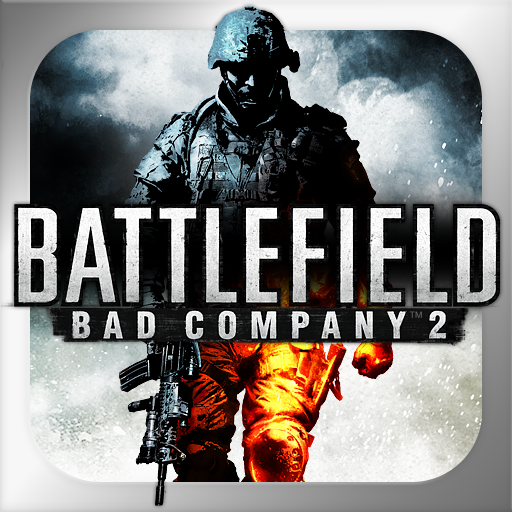 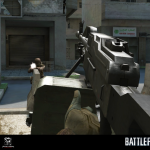 EA Trailer Reveals Battlefield 3 For iOS
Nothing found :(
Try something else