You are using an outdated browser. Please upgrade your browser to improve your experience.
by Mike Lata
August 23, 2011
You may be familiar with the iDevice puzzle game, "Edge," due to the copyright battle fought over its title. Mobigame secured the rights to Edge's title in May, according to Pocket Gamer, and is about to unleash the game's sequel, called "Edge Extended," on the App Store. We reported on the game a while back, but now it has a set release date. Edge Extended is scheduled  to be released on Thursday, August 25, according to a Mobigame tweet. Expect the same frantic puzzle platforming with levels that twist and turn around the cube you control. The original title is also known for its great soundtrack, so lets hope the sequel will follow suit. Hopefully an iPad HD version, or universal app support will also be available with this title. It does look that way if you are to believe some iPad 2 screenshots Mobigame put out on their website (via Twitter). The original iPhone version of Edge can be purchased on the App Store for $2.99. 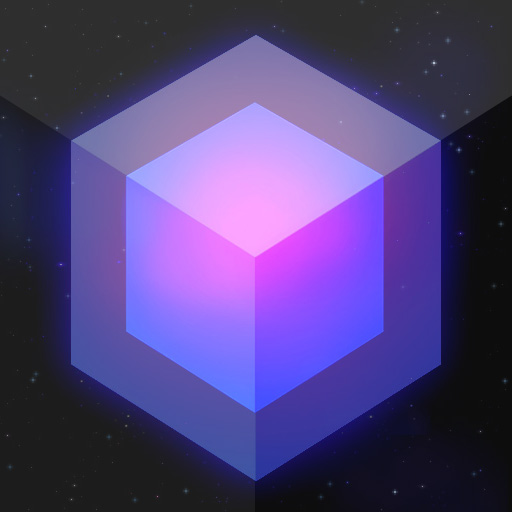