You are using an outdated browser. Please upgrade your browser to improve your experience.
by Bryan M. Wolfe
August 31, 2011
Last week’s announcement that Google was killing off Slide, the apps development company it purchased last year, has disappointed one group of individuals on top of all others. Fans of SuperPoke! Pets, many who suffer from disabilities, are lashing out against the tech giant, according to The Washington Post. First launched in April 2008, SuperPoke! Pets lets users take care of virtual pets. Apparently, the game is quite popular with those that cannot take care of actual pets, such as those that are homebound and disabled. As such, thousands of angry SuperPoke! Pets customers have invaded TechCrunch’s Facebook board to demand Google keep the game. Says gamer Janice Hayes Sullenger, who speaks for many:

this is the most hateful thing you could have done. millions of us on on this game. most people have disabilities and this is what they have. we have developed friendships. alot of people have spent tons on money on here. are you going to give them that back? but most of all you are taking away something that we have poured our heart and souls in. I have been on this game for over 3 years. I have some truly awesome people that I look forward to speaking to every day. I will drop all my google emails, change my servers and have over 3000 people on my yahoo account that will be more than happy to help me spread the word that google doesn't care about the people that put faith in them. does google kick dogs and steal candy from babies too?

It was on Thursday we reported that Google was shutting down each of its Slide properties including PhotoVine, Disco, Pool Party, and Video Inbox. Eventually, all that will remain is Prizes.org. Google purchased Slide in 2010 for upwards to $200 million. According to The Washington Post:

Your move, Google. A number of players are now threatening class-action lawsuits due to the money issue. We’ll see if they follow through on those threats, but this situation could be a bad one for Google — especially when you consider that they just launched their own casual games section on Google+.

As such, here’s a no-brainer. Rather than upsetting quite a few homebound customers, Google should just move SuperPokePets! to Google+. Wouldn’t that work? Better yet, couldn't Google just keep all of its Slide properties and maintain them through Google+? In the meantime, SuperPoke! Pets remains in the App Store and online. 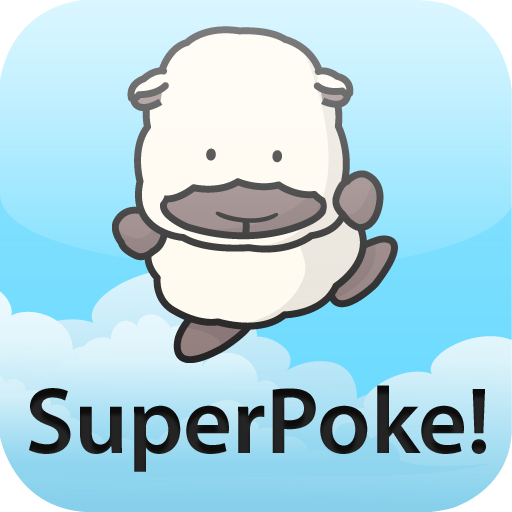 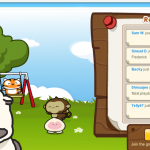 Google Kills Superpoke! Pets - Pisses Everyone Off Again
Nothing found :(
Try something else