You are using an outdated browser. Please upgrade your browser to improve your experience.
by Bryan M. Wolfe
August 4, 2011
Apple’s secrecy is legendary especially when it comes to releasing new iDevices. Still, there are subtle signs that suggest the iPhone 5 and iOS 5 are coming very soon. Case in point, Apple recently began approving apps that are compliant with the next iOS release, according to news first reported by Cult Of Mac. While Apple so far has denied a new iPhone is coming and will only say iOS 5 is coming "this fall," all you have to do is check the App Store to know something big is coming. For example, in recent days both the Camera+ and Mashable! iPhone/iPod touch apps have been updated to work with the next version of iOS. According to the What's New section in iTunes for Camera+, the 2.3 Version update includes "compatibility with that upcoming OS That Must Not Be Named." Mashable's message is a lot clearer, stating that Version 1.5.4. of its app is for "iOS 5 compatibility."

The approval of these updates could suggest that the public release of iOS 5 isn’t too far away, and could launch as early as next month alongside that much-anticipated iPhone 5. The iOS 5 beta is currently on its fourth release with developers, and while the software still suffers a number of minor issues that will need ironing out, there doesn’t seem to be anything major left for Apple to work on.

Apple wouldn’t be approving apps for an iOS that wasn’t close to being released to the general public. As such, we can probably expect both the iPhone 5 and iOS 5 very soon. In the meantime, let us know when you see other apps getting updated for iOS 5. We’d be happy to know. 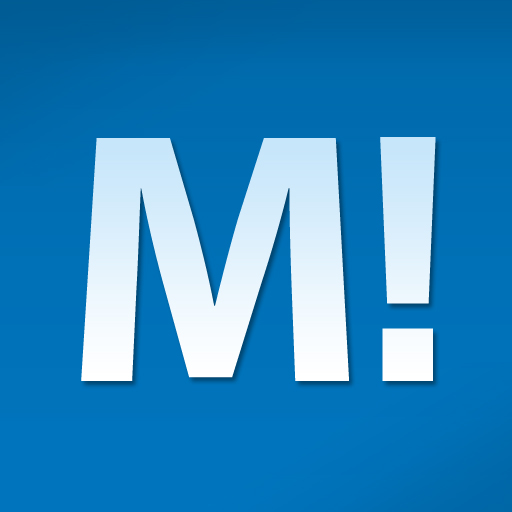 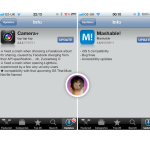 Here's A Sure Sign iPhone 5, iOS 5 Are Coming Very Soon

Here's A Sure Sign iPhone 5, iOS 5 Are Coming Very Soon
Nothing found :(
Try something else