You are using an outdated browser. Please upgrade your browser to improve your experience.
by Bryan M. Wolfe
August 24, 2011
On the top of our recommended list of the must-have apps for any iPad owner is the Zinio newsreader. And now, thanks to a recent update, the app is better than ever. For those that aren’t familiar with Zinio, let us take a brief trip down memory lane. Launched in 2000, Zinio began providing digital versions of magazines when the concept was unheard of and when the word iPad could have described something women use. Since that time, the San Francisco-based company has moved beyond the desktop and now offers its services on iDevices and Android devices alike. Zinio falls into that magical category of apps best summarized as “it just works.” Each month, Zinio delivers fresh magazines to your iDevice, most times before the same issue reaches the newsstand. And now, thanks to App Store integration, you can make new magazine purchases directly from within the app without establishing another account username and password. Zinio On The iPad On the iPad, Zinio is arranged into three sections; Explore, Read, and Shop. Think of the first as an electronic message board that is constantly changing to show you what new magazine offerings are available. More importantly, it is here you can explore and read timely articles from a broad range of magazines absolutely free of charge. Under Read is a growing list of those magazines you subscribe to by date or title and always with the most recent issues on top. By default, Zinio doesn’t automatically download an issue. When a new issue is available, you’ll have to actually begin the download process. This feature (and yes, we consider it a feature as magazines take a lot of space) is great for those times when you’ve loaded up other media onto your iPad and don’t want to use the remaining space on a magazine you aren’t going to read at this time. Once the magazine download process does begin, however, it is seamless and quick. In fact, you can even begin reading the magazine before the entire issue is downloaded, a nice feature missing from most single-magazine apps. To remove downloaded titles and take them off your iPad, simply click on the Edit button at the top right of the screen and select remove.  You can also easily restore issues using the same process. Whether an issue is installed on the iPad or not, you’ll always have quick assess to every issue that is part of your subscription. In other words, you can’t actually delete an issue (even if you did technically from the iPad), since each can be readily restored. Under Read, you will also have access to freebie magazines, such as single issues of WebMD and Viv Mag. This is a nice touch, although it would be nice for Zinio to throw us some more mainstream titles occasionally. Better yet, offering titles based on our previous purchases would make this even better. But, hey: these magazines are free so we probably shouldn’t complain too loudly. Naturally, to fully utilize Zinio, you’ll need to subscribe to one or many of its magazines. And, yes, you don’t need to be a techy to understand that is what the Shop section is all about. Think of Shop as your one-stop source to purchase some of the top magazines in the U.S. and across the world. It is here you’ll find titles arranged both by category, and by Featured, Top Sellers, and New Arrivals. In addition, the new Trending section shows those titles that are getting more popular right now with Zinio readers. Finally, it is here you’ll find Zinio’s newest feature: a list of its growing list of interactive magazine titles. One of Zinio’s main criticisms is that it has, until this point, only offered reproductions of print magazines, which may prove stall for many iPad owners. While this remains true in most cases, the service is beginning to offer titles that are indeed interactive. Today, Zinio offers 15 different interactive magazines, which include Bazaar, Road & Track and Seventeen, to name three. Our favorite is the single-issue Rolling Stone magazine entitled, “The Beatles 100 Greatest Songs,” priced at $9.99. Within this issue, first published in December 2010, your able to listen to 100 of the best songs ever recorded. The issue also includes links in iTunes to each song for purchase. Zinio’s interactive features don’t end at songs. Many titles (such as National Geographic) include self-contained videos that once downloaded, can be enjoyed without an Internet connection. Are these issues as splashy as lets say, the latest issue of Wired Magazine for iPad? Absolutely not, but they are getting there. In time, we expect the number of Zinio interactive titles to grow, along with their features. Finally, it should be said that Zinio’s biggest strengths boil down to two points. First, its catalog is second-to-none. Few magazines (both for men and women) are absent here. Plus, the prices offered are very competitive. Second, the app is entirely family-friendly. Even though zinio.com offers adult magazine titles, they are not included here. This is because of Apple’s long-standing rules on prohibiting content deemed mature. Personally, it would be nice to make these titles available for those that want them using an on/off switch similar to what Zinio does on its website. But, currently that is not the case. Our advice is certainly this: If you haven’t already done so, download Zinio and begin enjoying it today. By not doing so, you’re really limiting what your iDevice can do. 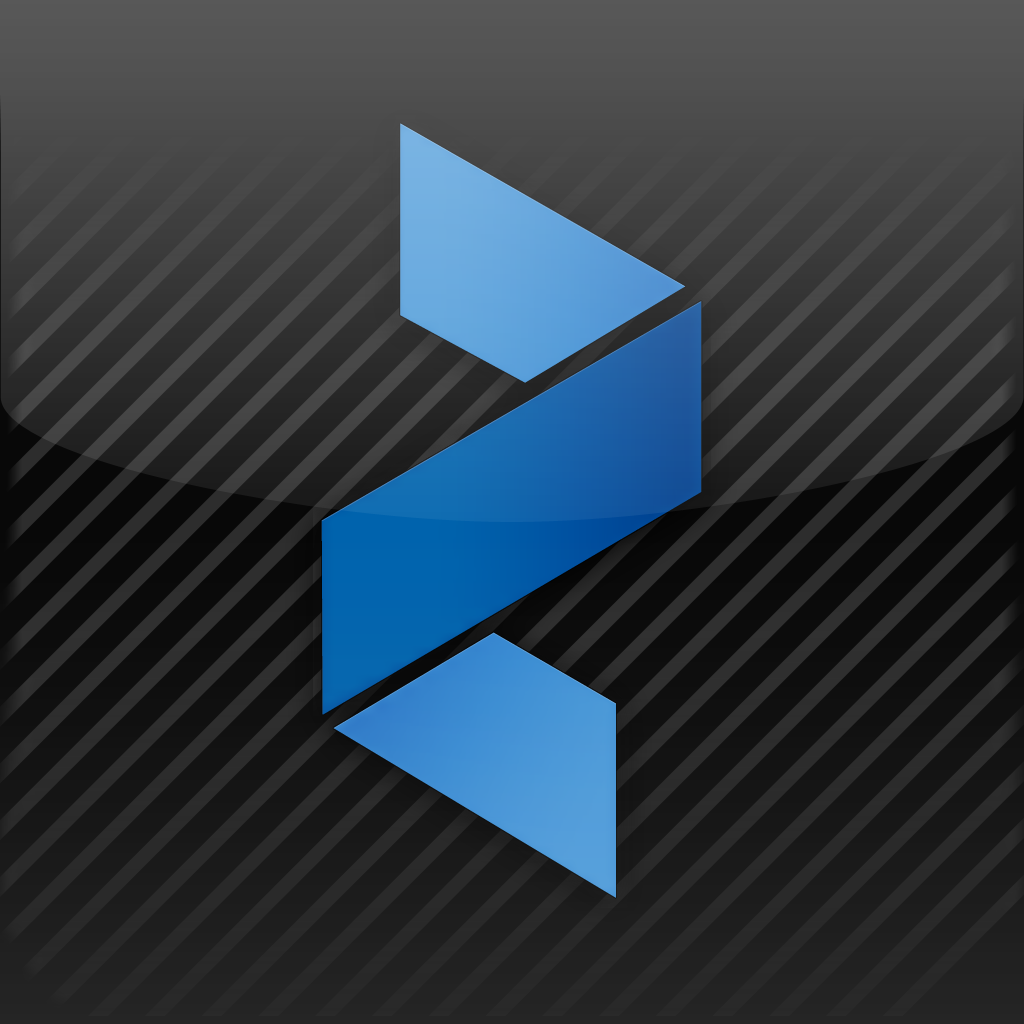 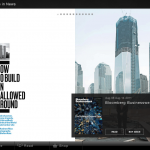 If You Aren’t Using Zinio, You Shouldn’t Have Purchased An iPad

If You Aren’t Using Zinio, You Shouldn’t Have Purchased An iPad
Nothing found :(
Try something else