You are using an outdated browser. Please upgrade your browser to improve your experience.
by Ammaar Reshi
August 7, 2011
Japan-based game studio Kairosoft is behind some of the most successful simulation games in the App Store. They started off with Game Dev Story, a game that let players run their own game development studio and then continued with other great titles such as Hot Springs Story and Pocket Academy and now we've got some details on their next big release. Upon visiting Kairosoft's website we uncovered details of a Tiny Tower rival on the way, it's dubbed Mega Mall Story. Arriving on their iPhone page was a small announcement titled "Breaking News" and underneath it is the following message:

According to a well-informed source, a hot new app is bound for release soon... How about passing on the word via Twitter and other social media?

This is probably the worst way to get word of a new game out, but clicking on the game's banner brought up a screenshot of some in-game action: 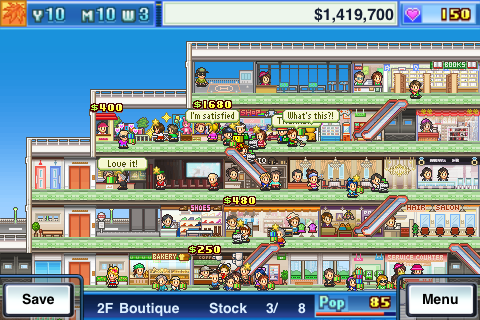 We did some more digging and found that the game is already out in the Japanese App Store: 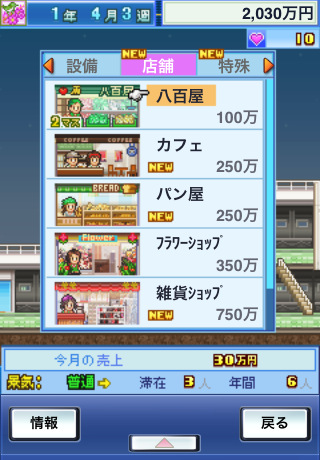 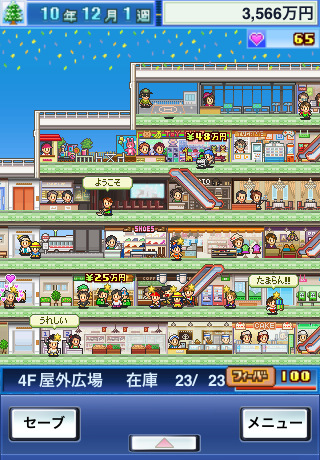 It seems the game is a direct rival to the acclaimed tower simulation game, Tiny Tower and we wouldn't be surprised if it were to become an even bigger hit. After all, even with their spontaneous releases, they still seem to find a spot in the top App Store lists. The only advantage Tiny Tower has is the fact that it's free, and we don't see that happening with Mega Mall Story. I, for one, am extremely excited about the game as every one of their titles has had me hooked for days and best of all I don't see an annoying elevator where you have to transport lazy citizens; we'll be sure to keep you posted on any additional news we can find on the title. 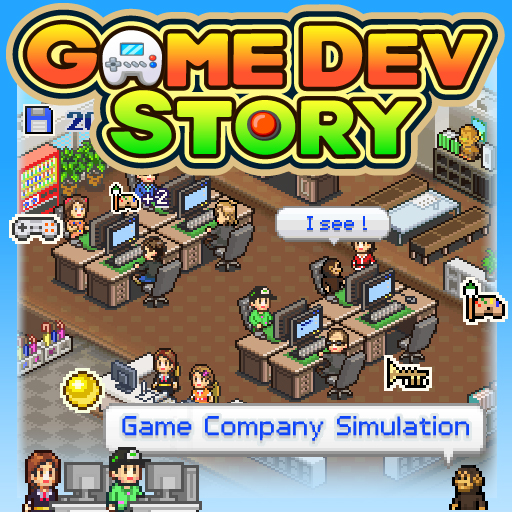 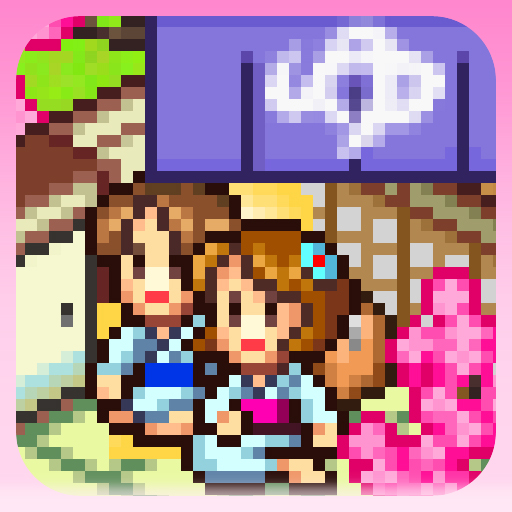 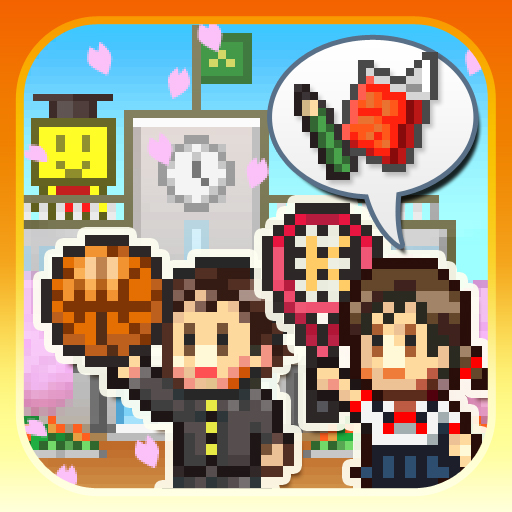 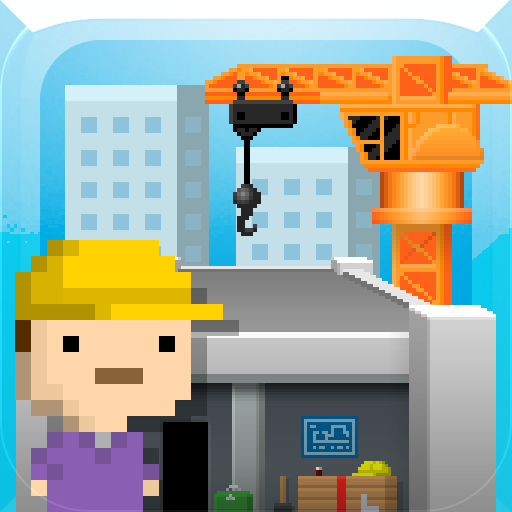 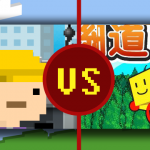 Kairosoft Ready To Rival Tiny Tower With Mega Mall Story
Nothing found :(
Try something else