You are using an outdated browser. Please upgrade your browser to improve your experience.
by Christine Chan
August 9, 2011

Twitterrific for Twitter (Free) by The Iconfactory is a beautiful and uncluttered Twitter app for your iPhone and iPad that now has a welcome new feature: Tweet Marker.

If you use both the desktop and iOS versions of Twitterrific, then you may realize that it has been missing a way to sync your tweets so that you aren't reading the same ones that you were an hour ago. This is a feature that has been implemented in other Twitter clients such as Tweetdeck.

But alas, today is the day -- Twitterrific finally allows you to sync your timeline, yet still keep the same beautiful look and feel that you've grown to love. 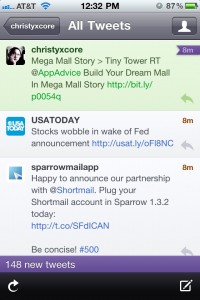 Essentially, if you updated Twitterrific for either the Mac or iOS today, you will see a new feature in the Preference panel (or device Settings in iOS) for "Tweet Marker." Once this is enabled, you can have it show the marker or scroll to marker. If you only use one version of the app, then you can have this feature off. The Marker is a gorgeous little horizontal purple bookmark.

My recommendation for this feature is to have it scroll to marker rather than simply show it. Why? If you are on the desktop and then something comes up and you need to go, you can quit the app and hop on your phone -- then your timeline will go to the top-most tweet that you left on your desktop.

I've been trying out the Tweet Marker feature today and I'm pleasantly surprised. Of course, during my tests with the feature, I found that the Tweet Marker works best when going from Mac to iOS rather than the other way around, simply because I feel the syncing happens quicker. However, it works pretty well either way.

If you're the type of person that prefers reading every tweet rather than just the current ones and uses Twitterrific, then this is a great little implementation. More function without losing any of the beauty.

In addition to the Tweet Marker feature, the guys at The Iconfactory have added a few other improvements as well. If you've been using Twitterrific on iOS, you should notice some small changes in the way the timeline looks, as well as buttons and popovers. 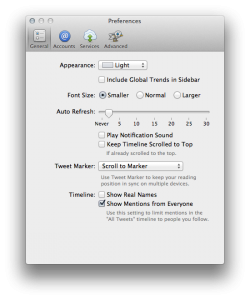 The Mac version also gains full-screen support for Lion, though I still don't find a need to have only tweets on my screen.

Images that are wrapped in t.co links will now show up in the popovers rather than a new window. Camera+ images with the campl.us URL will also show up in popovers, rather than viewing the webpage.

All-in-all, this is a fairly big update for Twitterrific, with the real showstopper being the Tweet Marker. If you appreciate simplicity and beautiful design in your Twitter apps, then give Twitterrific a shot if you haven't already. 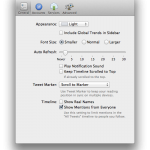 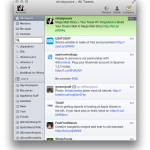 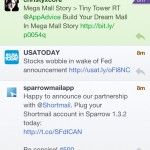 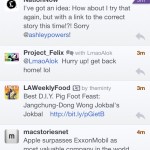 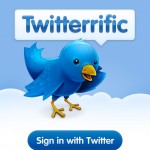 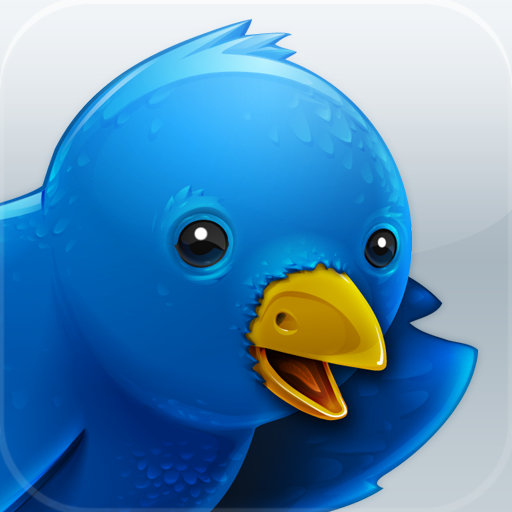 Never Lose Track Of Your Twitter Timeline With Twitterrific's New Tweet Marker Feature
Nothing found :(
Try something else