You are using an outdated browser. Please upgrade your browser to improve your experience.
by Luke Patrick
August 28, 2011

The game allows players to rearrange the path, structure and design of each level while maintaining a surprising amount of content and depth. It’s a laid-back and zombie-infested title that will appeal to both fans of the genre and newcomers alike. 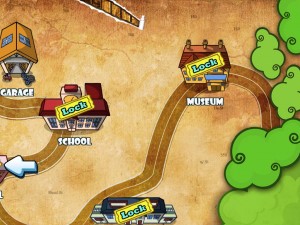 The plot of Defense Craft HD: Zombies Invasion involves a tech-savvy girl named Nichole who finds her room plagued by unexpected portals to the underworld. Undead wave after undead wave assault her bedroom, devouring the young lady’s brains unless first stopped by the player.

To do so, gamers must use a number of different units, each with its own power-ups, specials, and purchasable upgrades. In this regard, Defense Craft HD: Zombies Invasion is no different than any other tower defense title for the iPad. Where the game differs, however, is in its level construction.

Rather than tying the enemies down to a specific course, Defense Craft HD: Zombies Invasion lets the player control how and where the zombies march. Users can place a defensive unit anywhere along the arrow-studded path, immediately changing the layout of the course to (hopefully) better suit their needs. It’s a unique approach, and one that’s unbelievably refreshing in an otherwise tightly controlled genre on iOS. 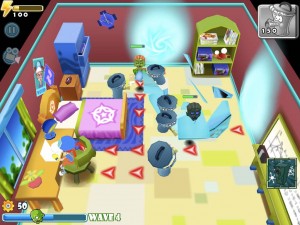 The game also comes with a surprising amount of content. With several different areas with a dozen levels each, there’s more than enough zombie-blasting to go around.

Likewise, the included upgrades system keeps the player engaged throughout, adding the drive to finish one more level as soon as another is completed.

That being said, I would have liked to see even more enemy units. Defense Craft HD: Zombies Invasion has been designed to include eight different varieties of undead, but considering the differences between these are mostly that of hit-count, I would have enjoyed a bit more branching out.

I also would have appreciated integration with either OpenFeint, Game Center, or both. Adding achievements to the app would certainly raise the bar for replay value, while online leader boards would help to establish a sense of global competitiveness.

However, I did enjoy the game’s graphics quite a bit. The rough, cartoony art style of the sprites and environments reminded me of classic desktop titles like "Grim Fandango" or "Psychonauts." I also found the ability to directly impact each level’s layout particularly engaging.

Defense Craft HD: Zombies Invasion is a fun, and (for a limited time only) free tower defense game available for the iPad. If you’re a fan of zombies or the castle defense genre, you’ll have a blast shooting your way through the mountain of included levels. 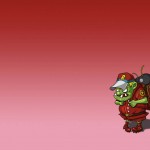 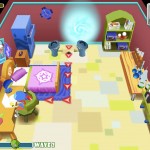 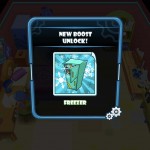 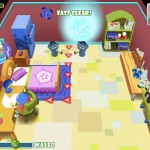 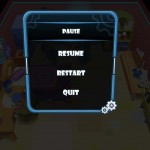 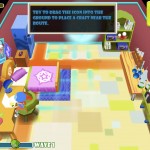 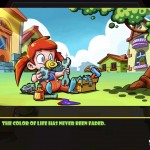 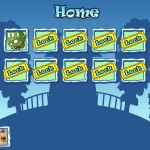 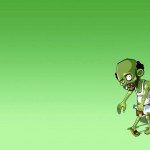 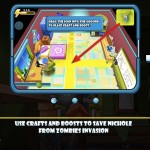 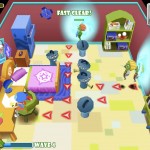 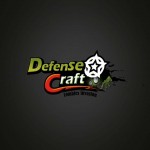 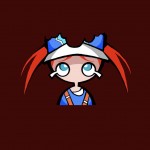 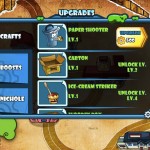 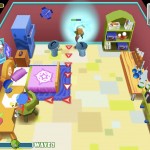 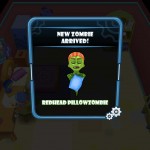 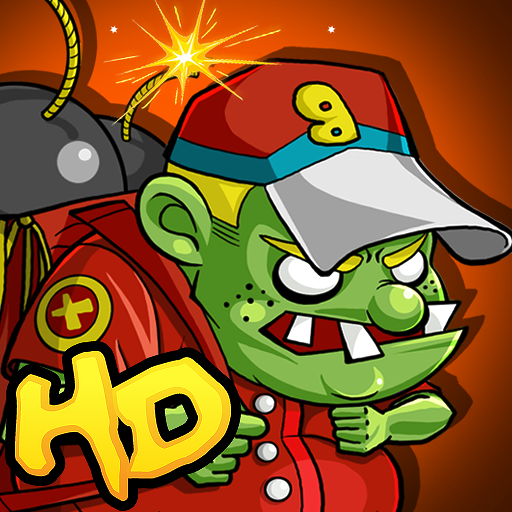 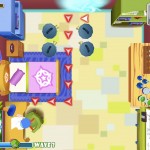 Hold The Fort With Defense Craft HD: Zombies Invasion
Nothing found :(
Try something else