You are using an outdated browser. Please upgrade your browser to improve your experience.
by Felix Xiao
August 3, 2011

Dice Soccer (Free) by LambdaMu Games is a new freemium title that features a mix of soccer, luck, and strategy.

Soccer is the world's most popular sport, but it's about to meet some competition. In Dice Soccer, you take control of a team of seven players through several seasons of matches. During each turn, a die is rolled for each of up to three players on each team. The values are then added together, and the team with the higher value advances further down the field until they get to the goal. Games are timed based on the number of rolls, and when time's up, the team with the most goals wins.

As the manager of your squad, you get to choose three defenders, three forwards or midfielders, and a goalie. Each player has a unique card that contains their die with six possible roll numbers.

Some athletes have a special ability that is activated by rolling a specific combo. As you progress through the matches, more players are unlocked, and you can hire them to your team for a price.

Without combos, Dice Soccer would be a game of mostly luck. Thankfully, they exist, and the various powerups you earn during each turn show up in a bar at the bottom of the screen. There are 12 special abilities that can be applied to any dice in play and allow you to alter the number value, reroll, and cast positive and negative effects. 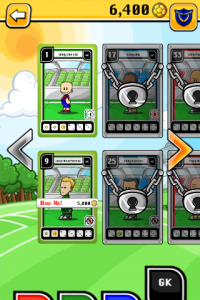 There are 80 different soccer players that you can hire for your team, creating strategy-based gameplay. Winning matches and playoff tournaments depends on your ability to create a well-balanced team with combos that stack efficiently.

Dice Soccer has three seasons with 75 matches and 10 leagues and tournaments. Up to three stars are awarded per match, depending on the number of goals scored by the two teams. In order to unlock later seasons, you must earn a set number of stars.

There are 54 trophies for you to unlock, with each usually rewarding not only a Game Center achievement, but also a new character. As you complete seasons, you will earn outfits that you can use to customize the appearance of your team.

The game allows you to either shake your device or tap the screen in order to roll the dice. This is a nice feature, as you will need to roll many times in each game. Dice Soccer includes support for the Retina display and is a universal app. 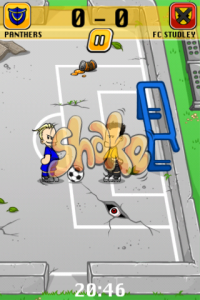 Dice Soccer is a great experience that is more than just a time killer. By allowing the creation of custom player lineups, LambdaMu Games takes the level of fun up a notch.

The matches take place on several fields, so you won't be staring at the same background. The game is also unpredictable in that the team with the highest roll won't always win. It's all about how you assign the special abilities that you are given.

The only problem with Dice Soccer is that its gameplay is too slow. A button will sometimes appear that lets you skip any rerolls in case you're already sure whether or not you won the round. This does little to fix the problem, and some matches will feel lengthy and boring.

Dice Soccer is an absolute must for free. While you do have the option to purchase more gold, it is not at all necessary for gameplay. The developer has announced that future updates will contain speed tweaks and multiplayer, which I'm excited about.

Regardless of whether or not you enjoy soccer and dice, Dice Soccer is definitely worth the download. 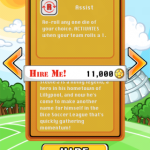 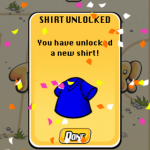 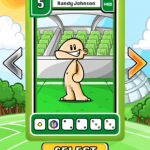 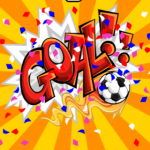 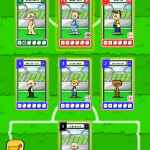 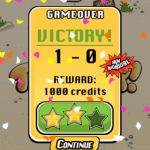 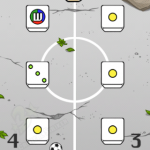 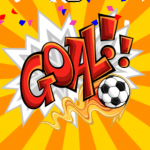 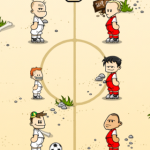 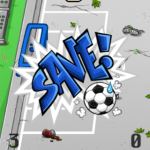 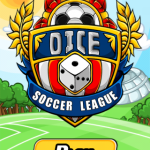 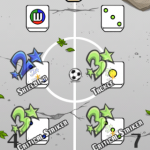 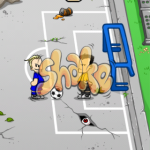 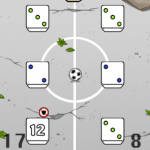 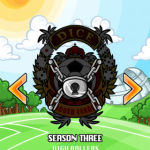 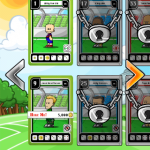 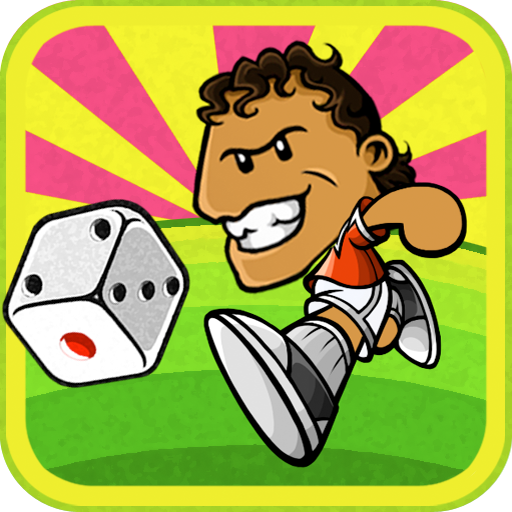 Roll Into The Goal With Dice Soccer
Nothing found :(
Try something else