You are using an outdated browser. Please upgrade your browser to improve your experience.
by Jamie Young
August 19, 2011

iBlast Moki 2 ($0.99) by Godzilab is the sequel to the iOS physics puzzle game iBlast Moki.

These tiny creatures, the Mokis, were taken to be used as slaves, but they were finally saved. It is now up to you to find the portal in each level, bringing all of the Mokis safely back home. 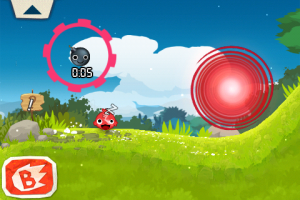 Tap the different types of bombs to and drag them to the position you want. Clicking the button in the bottom left corner of the screen will set the bombs off, sending your little Mokis flying, and hopefully blasting them into the portal. As you place a black bomb, you will see an arrow showing the path your Moki will follow (think "Angry Birds").

Although the regular old black bombs just blast the Mokis, there are other, different types of bombs as well. This is the part that reminds me of playing "Portal 2." The yellow bombs are like the orange goo in Portal, in that when they explode, the residue they leave allows the Mokis to slide (and pick up speed) along the ground. The red bombs are like the blue goo; once they explode, their residue causes you to bounce along the terrain.

Explore the entire level by just moving it around with your finger. You can completely manipulate it by pinching to zoom in and zoom out. Once you complete a level, the next time you return to it, the bombs will already be placed where they were the last time.

The music ranges from being whimsical to adventurous. The graphics are fun, hand-drawn and the Mokis make the cutest noises as you send them flying off the screen or into the portals.

There were a couple of instances in which I couldn't drag the bombs at all; the screen and level would just move around as I tried to tap and drag. This bug could be fixed once I restarted the app, but this issue needs to be addressed. 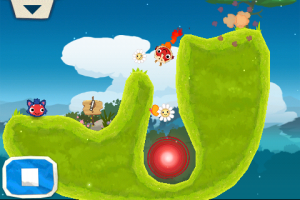 This game has both OpenFeint and Game Center support with many achievements. There are 90 levels total, with six unique worlds to explore. You can also build your own levels, using an advanced physics level creator and share them with friends. Or go online and view levels others have created and play them yourself.

And if you get impatient, you can make an in-app purchase of $0.99 to unlock and play all of the levels — instead of having to beat the initial levels to move on.

iBlast Moki 2 for the iPhone is only $0.99 for a limited time. There is a universal version, iBlast Moki 2 HD, available as well for $2.99. Both prices will go up soon, so snag this physics puzzler for cheap while you can! 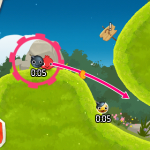 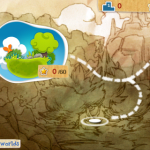 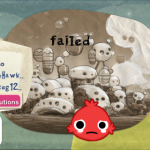 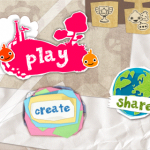 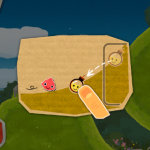 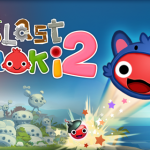 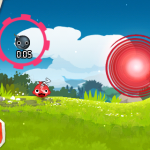 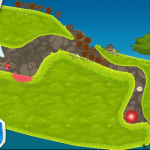 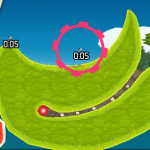 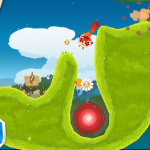 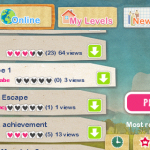 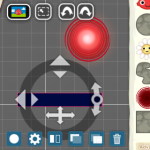 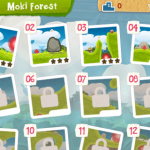 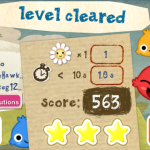 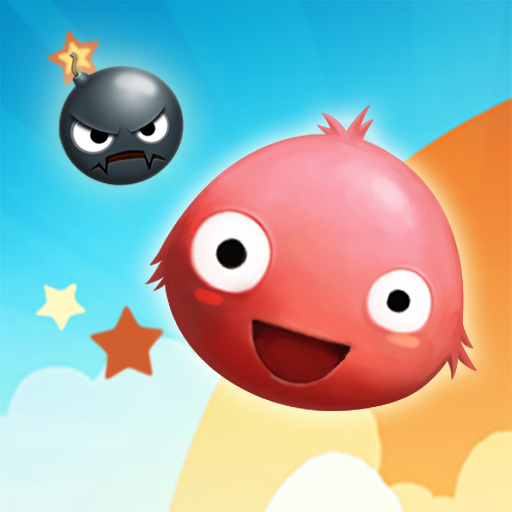 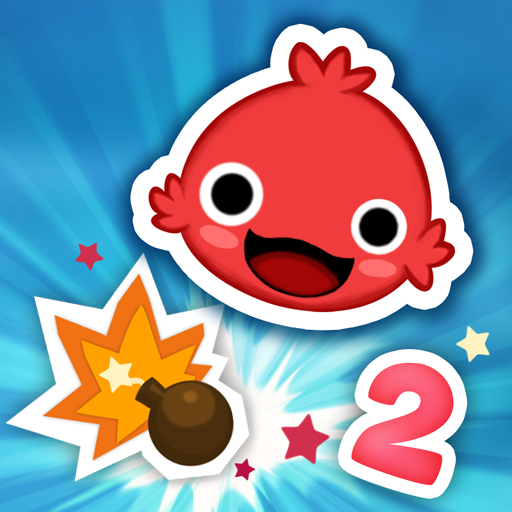 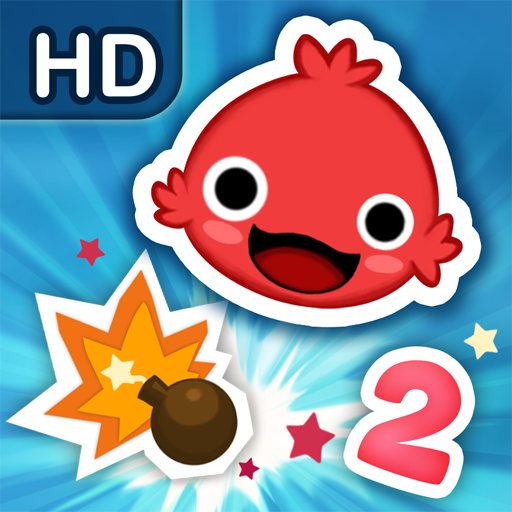 The Portal-Like Puzzler iBlast Moki 2 Definitely Is A Sequel Done Right
Nothing found :(
Try something else