You are using an outdated browser. Please upgrade your browser to improve your experience.
by Lynette Sesodia
August 4, 2011

IKEA Catalog for iPad, IKEA USA (Free) by Inter IKEA Systems B.V. has just been released following the annual update for the IKEA catalogue for iPhone. Now users can view the 2012 edition of this 60+ year-old publication through an app designed specifically for the iPad. This new version features special iPad controls with the same magnitude of shopping options.

The developers have re-designed the IKEA iPad edition with eight finger strokes to replace the icons in the iPhone version. In theory, this should be easier to access the app’s contents. The app comes with a pre-loaded help guide that explains the controls. While users wait for the full IKEA catalog to download, they can familiarize themselves with the controls. Unfortunately, in the attempt to simplify the app, IKEA has also taken out several useful tools. 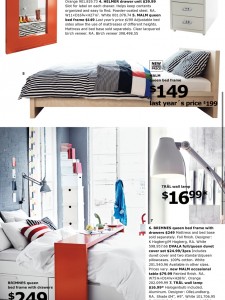 After the 470 MB download, users have access to the complete catalog. The catalog is divided into categories, and users can skip to different sections of the app with ease. The app no longer has full-catalog page numbers, instead there are just numbers within sections. To find a specific page users mist scroll through all the pages in the bottom of the menu. Each page in the menu has a small image so they are easier to identify, but it would be faster to just plug in the page number. Users still have the ability to bookmark pages, by simply tapping in the top right corner.

The app is designed for portrait viewing; using it in landscape mode does pose several page-switching problems. Some of the pages have additional info that is displayed by scrolling down; when in landscape mode it often takes two swipes to the right/left to switch between pages because the app scrolls down. This becomes quite frustrating after several failed attempts to switch pages.

Unlike the iPhone app, there are no in-page links to products. I thought this was very convenient in the iPhone IKEA catalog so I was disappointed to see that it was not carried over. The iPad version does have access to the IKEA website, but there is no way to jump to a specific product.

Overall, IKEA’s new iPad catalog provides the same information in a slightly more convoluted way than the original iPhone versions. Several features have been omitted with the new “user friendly” interface. The app is still a great way to access the IKEA catalog, but if you are used to the iPhone version, I wouldn’t bother switching. 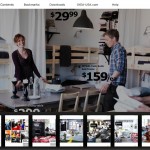 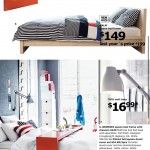 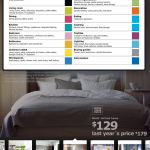 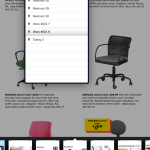 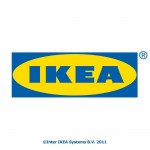 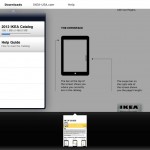 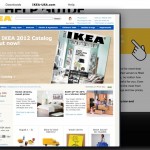 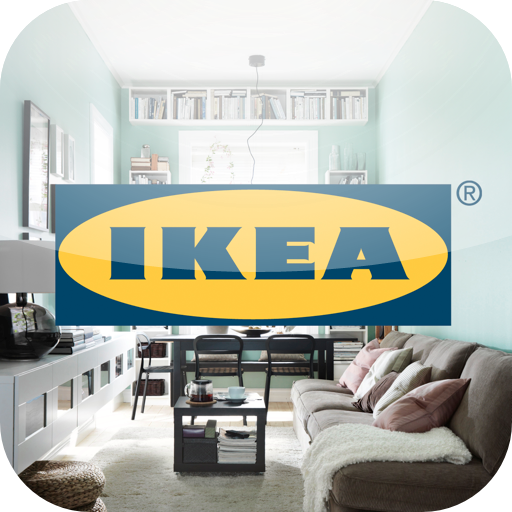 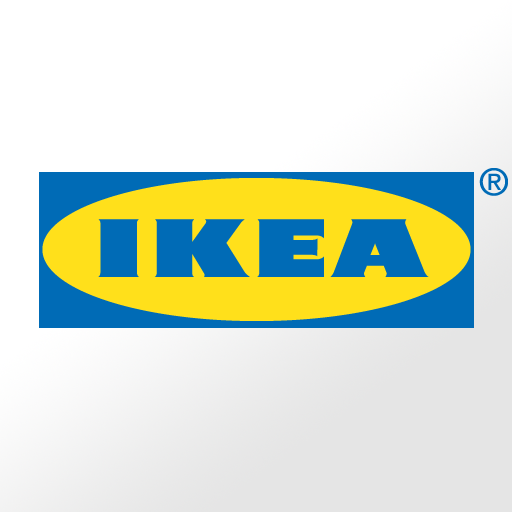 IKEA Catalog Is Now iPad Specific
Nothing found :(
Try something else