You are using an outdated browser. Please upgrade your browser to improve your experience.
by Luke Patrick
August 30, 2011

TaskIt (Free) by Approbatics is a quick and convenient way to organize, produce, and delete your Google Tasks items.

The app makes it easy to keep your to-dos straight, and even simpler to delete them once completed. The necessity of TaskIt is debatable, but as a free app in the App Store, it certainly won’t break the bank. 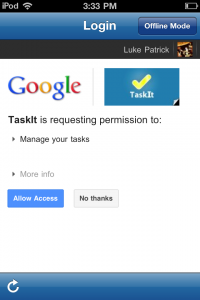 TaskIt provides what is essentially a graphical app for the Google Tasks service. This means the app offers a sleek and user friendly way to manage all of your online tasks while on the go with your iPhone.

With TaskIt, users have complete control over the main headings, subtasks, ordering, and completion of their various lists. Not only that, but TaskIt also provides a quick query bar for rapid searches through the entire task catalog. Combined with the ability to create multiple to-do projects, the app brings all the functionality of the Google original to iOS with grace.

TaskIt’s quick syncing with Google’s servers, however, is its biggest strength. The app automatically updates local data with the cloud after each reboot, removing the need to manually load tasks via iTunes file sharing, or via a local Wi-Fi connection. When a task is marked as complete, that to-do is synced immediately. 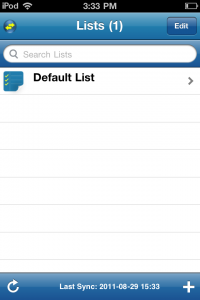 That being said, TaskIt isn’t nearly as feature-rich as other to-do apps available in the App Store, most notably "Remember The Milk" and "Put Things Off." TaskIt features an offline mode that’s fully functional but the services offered just aren’t as robust as more advanced (and expensive) products available elsewhere.

For instance, there’s no linking your items to timed reminders, though users can set a due date for each project. There’s also a very limited space for note taking, which is a drag for those that like to add extensive annotations to each of their to-do items. Lastly, there’s no geotagging functionality, which makes it impossible to set location-specific tasks for completion upon arrival.

Thankfully, the interface itself is gorgeously minimalistic. All of the app’s necessary features are one to two clicks away, and the flow of new item creation could not be more natural.

At the end of the day, TaskIt is the perfect graphical front end for Google Tasks. If you use the service a lot, you have nothing to lose by gaining the free convenience TaskIt has to offer. However, if you’re looking for a more robust, offline task manager for the iPhone, you might be better off spending a couple of bucks on "Tasker" or "Put Things Off." 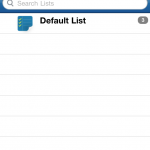 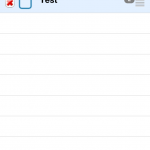 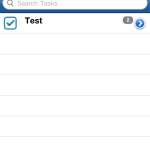 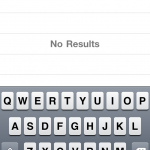 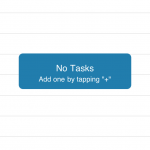 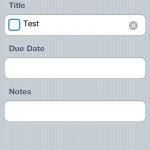 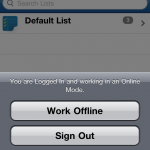 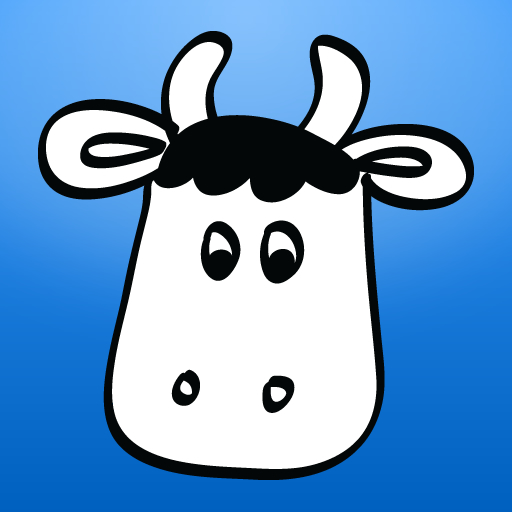 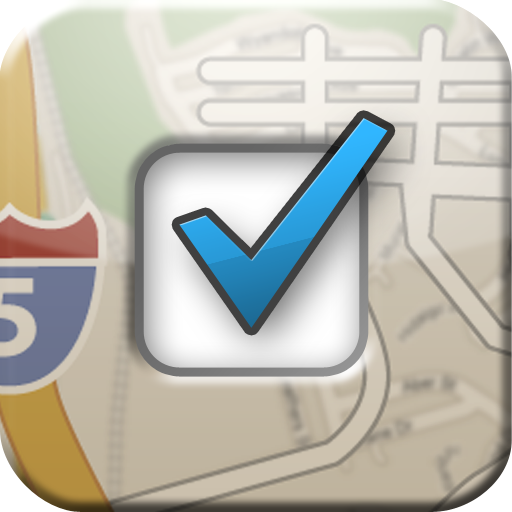 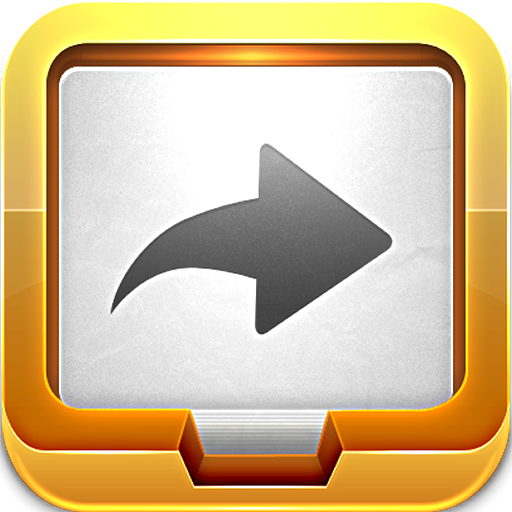 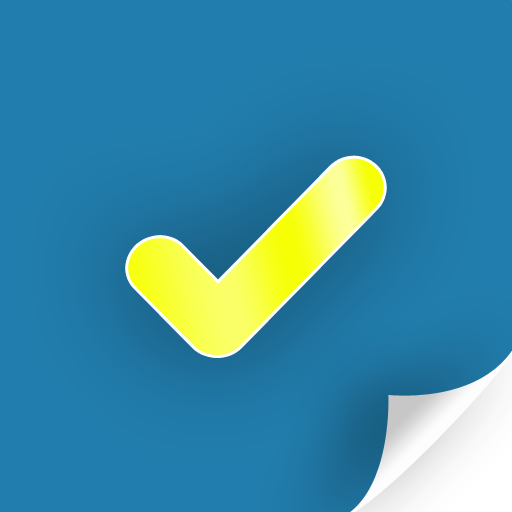 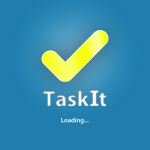 TaskIt Makes It Easy To Use Google Tasks From Your iPhone

TaskIt Makes It Easy To Use Google Tasks From Your iPhone
Nothing found :(
Try something else