You are using an outdated browser. Please upgrade your browser to improve your experience.
by Kathryn Zane
August 27, 2011 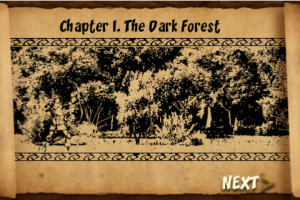 This weekend has been beautiful in my local area. The birds have been singing and the weather has been sunny and breezy. This is perfect picnic weather. In fact, this weather makes me want to go out to a local park and traumatize some children by shooting an apple off of someone's head. I don't have any experience whatsoever, but it can't be too hard, right? Hit The Apple is an app that simulates the great feat of William Tell, who shot an apple off his son's head. To be fair to Tell, it wasn't his idea of a "father and son moment."

There are two basic ways to play. First, there's the traditional apple that needs to be reckoned with in the most death defying manner. Maybe the apple offended you by calling your mother morbidly obese. Perhaps the guy with the apple on his head made too many fart jokes in the public square. Their offenses were determined by their king and country to be heinous and had to be dealt with in like manner. So, they let you have some sport with them. The poor guy doesn't get to push up daisies after the first hit. For some forsaken reason, the heavens have combined against him and allowed you to take a good three hits at him before he buys the farm. The faster you hit the apple from his head, the faster he will feel relieved, and you will score more points. The second way to play is a lot more fun. There is a great evil in the Swiss kingdom. A ruthless killer has stolen the Blood Mask and started terrorizing the countryside. I suppose he's doing terrible mischief such as over-stuffing the newspapers with those silly inserts, dinging car doors in parking lots or even  tampering with vending machines so they don't dispense the goods or return your change. The kingdom needs a hero, and you are that hero. In this mode, you fight bosses, battle with a limited number of arrows, upgrade your armor and equipment, escape from prison with only a few embarrassing tattoos and gain arrow upgrades. The graphics are impressive, to say the least. The developers truly put time and effort into them. The sounds of the men dying by your hand were also well crafted. I do personally enjoy a good death moan from my apps. This app has a lot to offer in terms of gameplay. I don't often offer five stars to apps. This one certainly deserves it though. Best of all, Hit The Apple is available on the App Store for the awesome price of FREE! 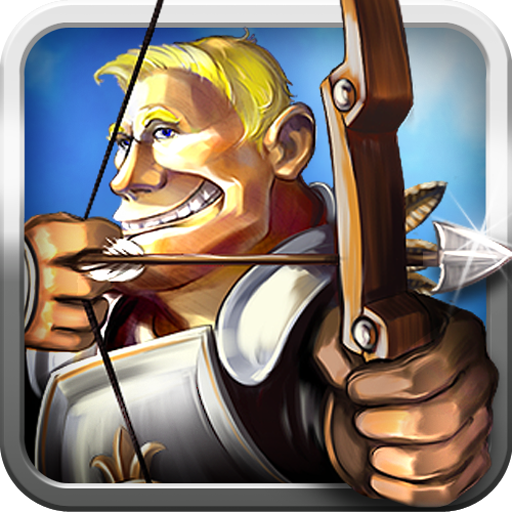 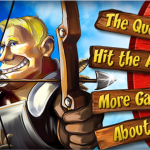 Quirky App Of The Day: Hit The Apple!

Quirky App Of The Day: Hit The Apple!
Nothing found :(
Try something else