You are using an outdated browser. Please upgrade your browser to improve your experience.
by Bryan M. Wolfe
August 17, 2011
What’s the best part about the new CFG: Cosmo For Guys magazine for iPad? It’s less than 30 pages long. Beyond that, there isn’t much to love about a publication that attempts to be Maxim (without the nearly naked women), and is nothing more than a how-to book for men seeking women, clothed or otherwise. CFG’s moniker is “What Women Want – Straight From the Source.” Assuming that all women want sex 24/7 and in 50 different positions, the magazine succeeds. In reality, however, most women also have brains that need to be aroused from time to time as well. However, you wouldn’t know that by reading CFG. Consider the five main sections of the August 2011 issue of CFG, which include: Sex Features, All About Women, Gifts She’ll Love, Videos+Pics, and Drinks+Style. The first of these involves such low-grade features as Decode Her Bedroom Sounds and 3-D Sex Positions. And yes, the first of these includes actually lovemaking sounds. These are called The Director, The Faker, and The Moaner, among others. The 3-D Sex Positions? Imagine three stick figures on steroids going at it on a wrestling mat with their faces blurred, of course. Under its All About Women section, CFG assumes most women have or will commit adultery. As such, it answers the question anyone man in a relationship is ruthlessly asking: Would She Cheat? The answer: In most cases, of course she would. One feature that is actually very useful is the section called Read Her Mind. Here, women on cosmopolitan.com are asked seven questions about relationships. The answers are then published within the magazine in real-time. For example, this month’s questions include:

After a girl gives a guy her number, when should he call? (Current answer: The Next Day) How often do you fake your orgasms? (Never; as a guy, I was happy to hear this one)

Gifts She’ll Love offers gift-buying suggestions depending on your relationship status, type of gift, and how much you want to spend. You can then purchase the item directly from within the magazine. Videos (not the pornographic kind, sorry) include comedian Amy Schumer’s take on men’s clothes that drive her crazy, while Kim Kardashian offers her opinion on what is the best part of a man’s body (her answer: his abs). Finally, Drinks+Style offers ways to “mix her a sexy elixir,” as well as beauty products for guys. Because, of course, you can’t spend every waking second in bed. I’m not a prude. In fact, I’ll admit to being a regular subscriber to both Maxim and Playboy. However, while sex and women are central to each of these magazines, each recognizes that relationships aren’t based entirely on what happens in the bedroom. With CFG: Cosmo For Guys, the bedroom takes over the entire stage. Here women are objects to be caught on a Saturday night. Unfortunately, the magazine doesn’t tell you what to do the next morning. 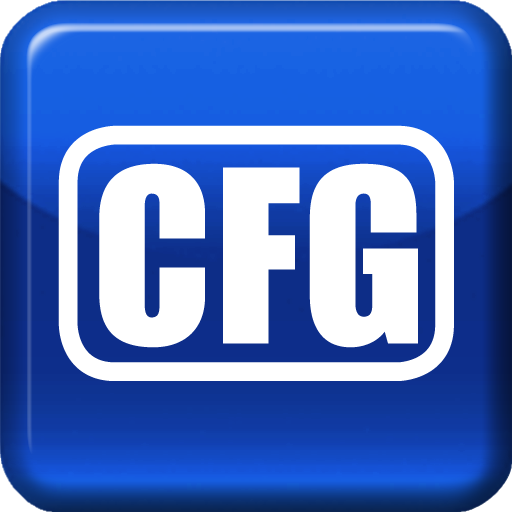 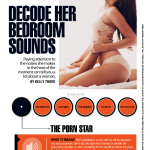 Really, Men (And Women) Can Do Better Than CFG: Cosmo For Guys App

Really, Men (And Women) Can Do Better Than CFG: Cosmo For Guys App
Nothing found :(
Try something else