You are using an outdated browser. Please upgrade your browser to improve your experience.
by Susan Megrund
August 23, 2011
Released today by 7knowledge International Corporation is a new note-taking app called, 7notes HD, and it is designed specifically for the iPad. Their slogan is: “This is how you take notes.” There is a previous release of 7notes that was designed specifically for the iPhone, but today’s release brings this useful tool to the iPad. 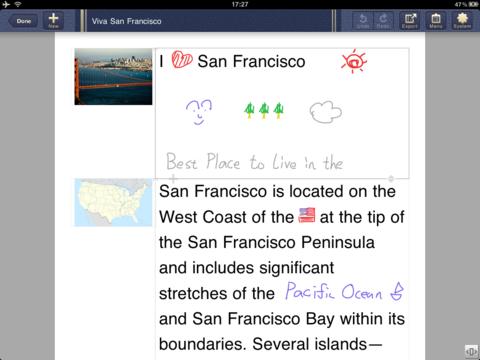 In a sea of note taking apps, 7notes HD shows early signs of strength in getting the job done. The app claims to have a state of the art predictive engine, which incorporates natural language technology. This will decrease note taking time because you don’t need to write or type complete sentences, as suggestions will pop up. The 7notes HD app also provides social media integration where you can use the “Edit It” server function. Here, notes can be posted to Facebook or Twitter and others can make changes by pressing “Edit It.” In addition, you can share your notes on: Facebook, Twitter, Dropbox, Evernote and other services. 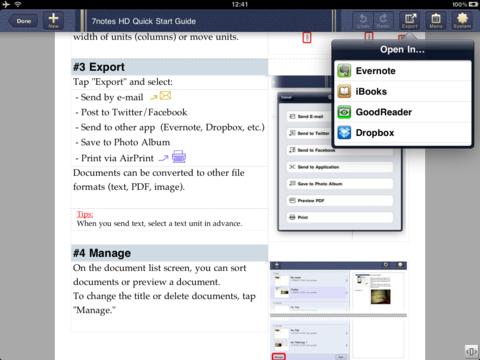 There are free and premium versions of 7Notes HD. The cost is $8.99 for the premium features, which include the ability to convert handwriting to digital text. The 7notes HD free version still has a lot of features worth checking out before you make the leap to the premium level, so there is some value in downloading and trying it first. 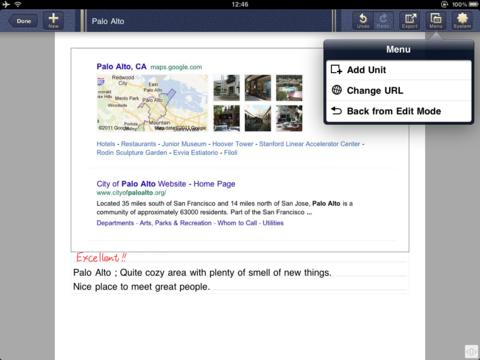 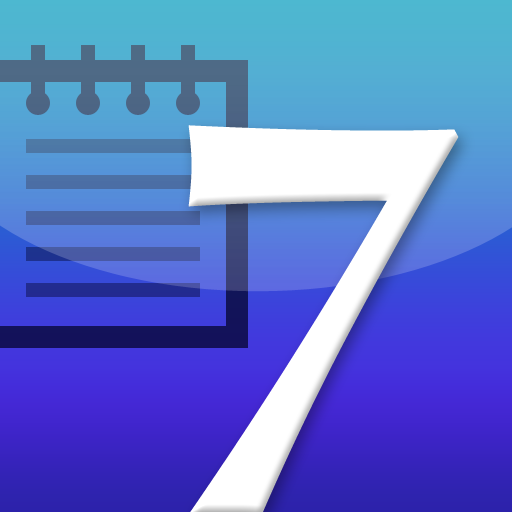 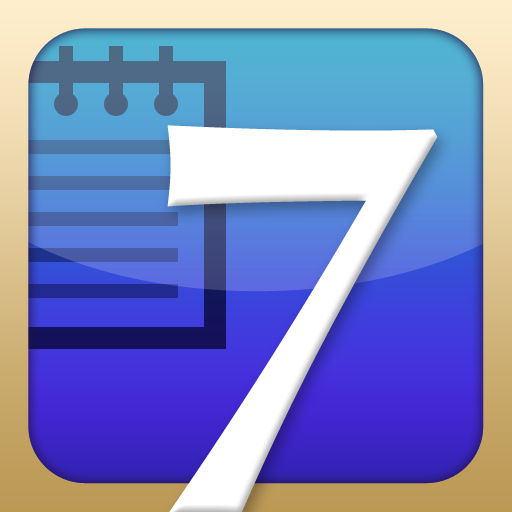 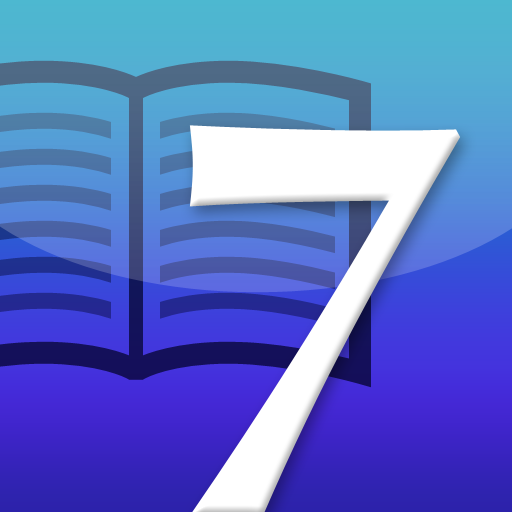 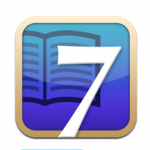 The iPad Gets A New Note Taking Experience Previously Available For The iPhone
Nothing found :(
Try something else