You are using an outdated browser. Please upgrade your browser to improve your experience.
by Lory Gil
August 9, 2011

mR. Hippo's Maths Adventure: Addition HD ($2.99) by Sockii is an iPad-only educational app that makes math exercises fun for primary school children who are learning addition. Whether your kids love or hate math, this game will appeal to their competitive edge and before they know it, they will be on the learning train. 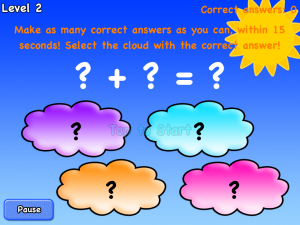 Educational games are like hiding broccoli in your kid’s French fries, sometimes you have to mix the healthy stuff in with the yummy stuff if you want to get anywhere. If you have to trick your kids into practicing addition, mR. Hippo’s Maths is the way to do it.

There are five levels of simple addition equations, bacon-wrapped with such games as “beat the clock,” and “memory.” You gain points by solving the equation and the faster you solve, the better your score. The first level starts you off simple with a true/false game of solved equations. You earn stars for answering the most questions correctly. The faster you play the more chances you have to earn stars, which translate to “Merits” or awards. The better you play, the bigger the award.

Each level has a different theme. For example, the first level has a chalkboard and the fifth level has balloons and clouds. The math equations stay within a fairly simple educational range, starting with single number addition, but never becoming more difficult than numbers that add up to the twenties. The challenge is in knowing the answer as fast as possible. Stars and merits are not easy to achieve, so you really have to put in the practice in order to get the rewards.

Overall, this is a fun way to engage your children and get them excited about learning. If your kids hate math, this app is a great way to trick them into practicing their addition by disguising learning with an exciting iPad game. The app is on sale for a short time and there is an iPhone version for $1.00 less. 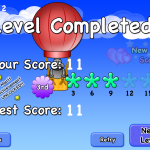 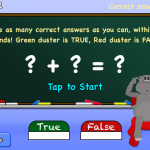 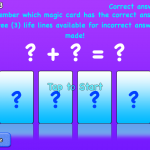 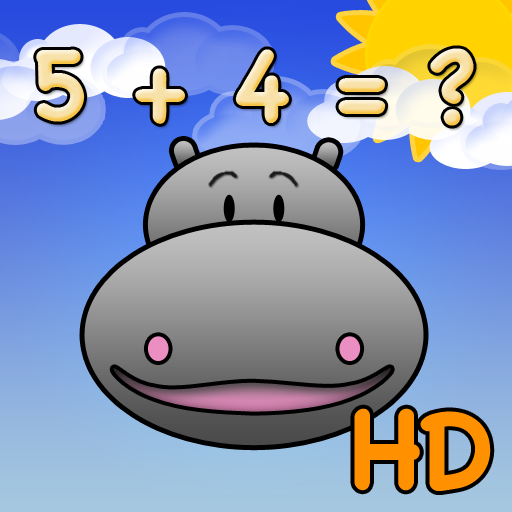 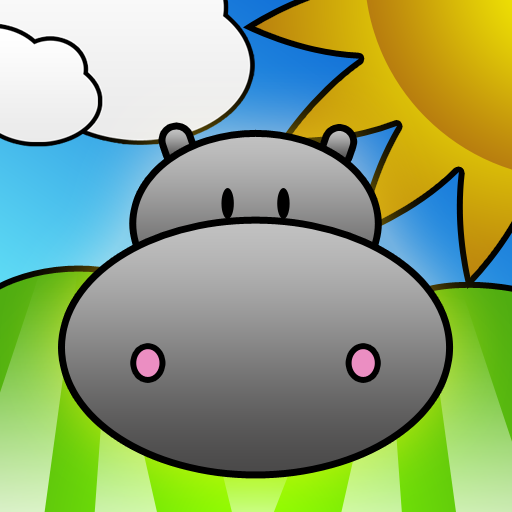 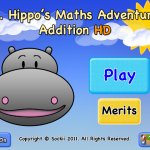 Trick Your Kids Into Learning Math With mR. Hippo’s Maths Adventure: Addition HD
Nothing found :(
Try something else