You are using an outdated browser. Please upgrade your browser to improve your experience.
by Mike Lata
September 9, 2011
A sequel to the castle defense hit, Ancient War, has hit the App Store in universal form. Ancient War II builds upon the success of the previous title. The game puts you in the role of a god with direct control over your units using a virtual hand. This is a unique concept in a genre that often relies on just sending troops out in a linear fashion against enemy strongholds. The game's theme is based on in a time of primitive tribes battling one another. You get to command these people to victory and glory on the battlefield. As with all castle defense games, you also have to defend a base or dwelling, while trying to destroy the opponents stronghold. Troops are sent on a 2D plane and must battle each other for control. There are also various skills and upgrades available in the game. Ancient War II offers online multiplayer and is available as a universal app. If you enjoy castle defense games, check it out. The game is available on the App Store for $0.99. 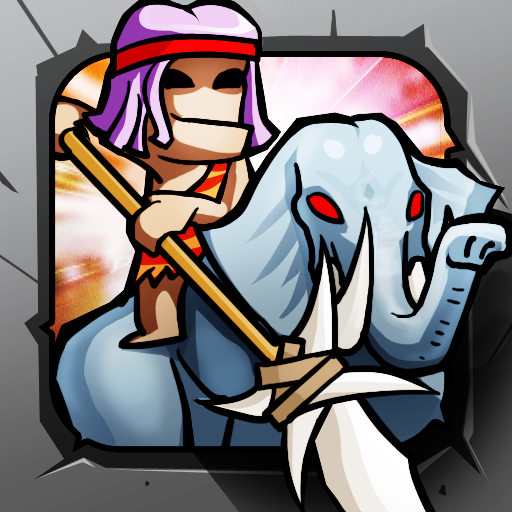 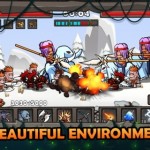