You are using an outdated browser. Please upgrade your browser to improve your experience.
by Bryan M. Wolfe
September 3, 2011
In recent months, we’ve heard a lot about iOS 5 and its new features. One of those is a Siri-based Assistant feature for voice-navigation. Now, 9 To 5 Mac is claiming the new feature will look a lot like Google’s own iPhone Voice Search application. Meanwhile, we now have proof that a Nuance speech-to-text feature is also coming to Apple's next iOS. Just weeks ago, AppAdvice explained that iOS 5’s Assistant feature will be heavily integrated into the operating system. As such, we've heard it will interact with the iPhone’s core capabilities, handling contacts, calendars, and opening links. Now, after examining code strings, 9 To 5 Mac has found simply speaking into the iPhone’s microphone activates the Assistant feature. In other words, it works a lot like Google’s Voice Search. Take a look: As 9 To 5 Mac explains, this process is significantly better than Apple’s current Voice Control activation method that requires the user to hold down the home button to activate. The Siri-based feature will “not simply be activated via the iPhone’s proximity sensor sensing your ear, but will rely on the phone’s motion sensors as well for accuracy.” Meanwhile, 9 To 5 Mac has posted a screenshot that suggests the presence of a Nuance speech-to-text feature in iOS 5. Claiming to have been confirmed by an Apple employee, this feature is currently being tested. And, like Assistant, should arrive when iOS 5 is released to the public sometime this fall. Both features, the Siri-based Assistant and Nuance speech-to-text, looking exciting and we can’t wait to get our hands on them. Naturally, until Apple actually announces them, these features aren't official and could be changed or removed prior to the release of iOS 5. We’ll keep you updated. 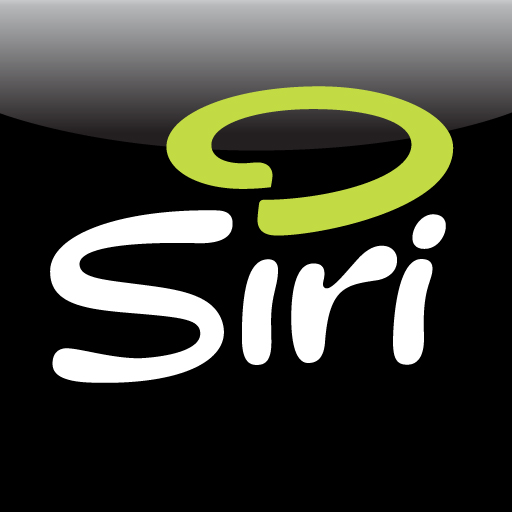 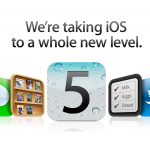 Personal Assistant, Speech-To-Text, Coming With iOS 5
Nothing found :(
Try something else