You are using an outdated browser. Please upgrade your browser to improve your experience.
by Luke Patrick
September 15, 2011

Ancient Trader HD ($2.99) by Lost Bytes is an arcade-style board game for the iPad, offering gameplay that will appeal to fans of lengthy tabletop titles like Settlers of Catan, or even Risk. The game offers a wealth of depth and beautiful graphics. Just don’t expect to blow through the missions in a matter of minutes. 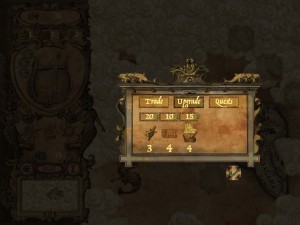 Ancient Trader HD most resembles a strategic board game for adults, but it also bears a remarkable resemblance to other games like Civilization. The game has players piloting a pirate ship across the high seas, trading commodities, gathering upgrades, and fending off enemy players. The enemy can also be an online hot seat opponent if the computer AI just isn’t a challenge.

Wannabe traders move about in a turn-based manner, directing their ships to new ports, where they can dump their cargo and collect new quests. Each quest requires a certain task of the player, and creates a new layer of gameplay that greatly benefits Ancient Trader HD.

Likewise, the excellent combat system also brings quite a lot to the table. The combat itself most resembles classic rock-paper-scissors, using a system of color-based cards. Certain colors trump others, while numbers settle ties. This, combined with the familiar best two-out-of-three style combat, creates an atmosphere that’s tense, but not overly dramatic.

The artwork is also top-notch, sporting a used bookstore appeal that both calms and engages the player. Navigating the app’s controls is a simple matter, as everything has been optimized for touch-based input. The old, papery backgrounds that Ancient Trader HD uses look fantastic on the large screen, which allows character illustrations to really pop. 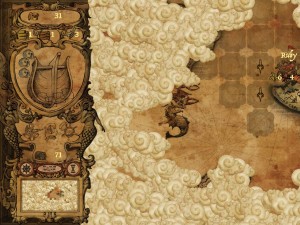 That being said, Ancient Trader HD is not a game for everyone. Unlike recent, more action-based releases like Crimson: Steam Pirates, Ancient Trader HD operates on a different timescale. The game’s pacing, as well as it’s sometimes slow combat system, are much more suited to those with the patience for a traditional game of Risk, rather than the modern Halo player.

However, if you have the patience to explore and conquer the high seas (and enjoy the app’s truly beautiful graphics) Ancient Trader HD is quite the steal at $2.99 in the App Store. The game captures the traditional feel of a board game much better than other titles we’ve seen, and fully transposes the relaxing experience of the medium to the iPad’s modern screen. 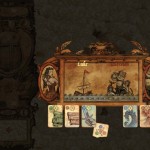 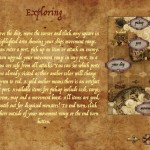 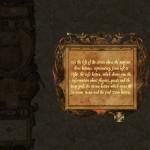 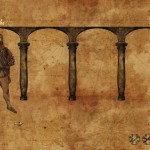 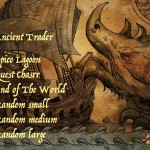 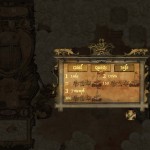 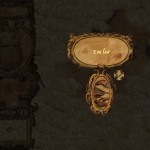 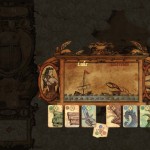 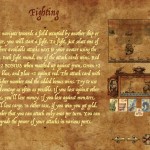 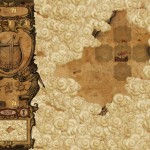 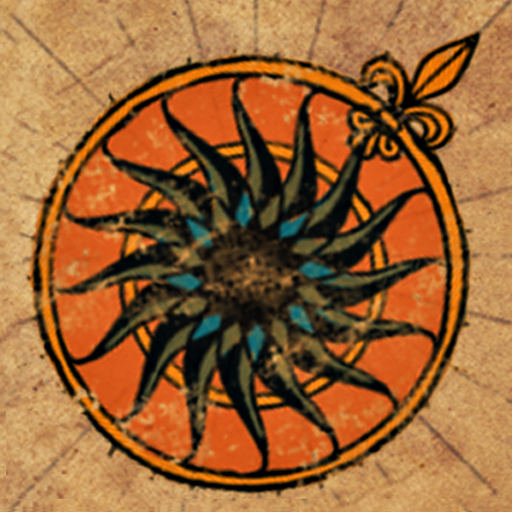 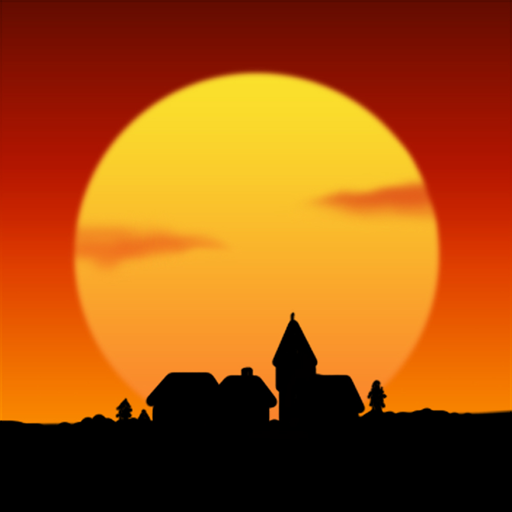 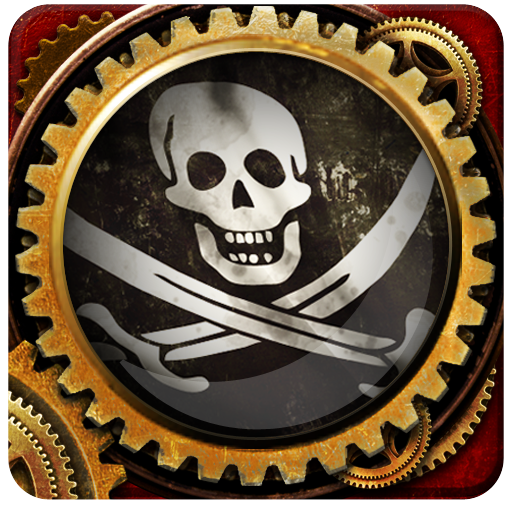 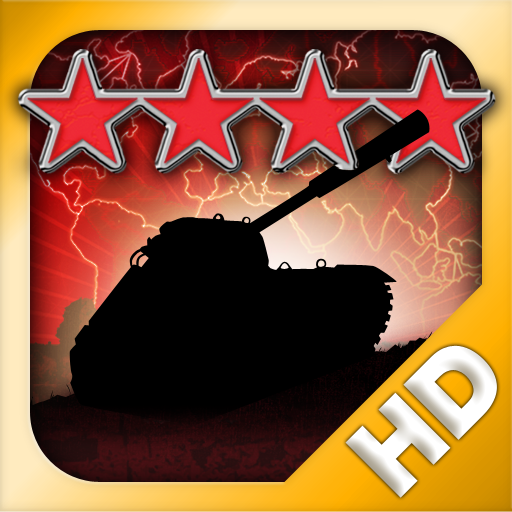 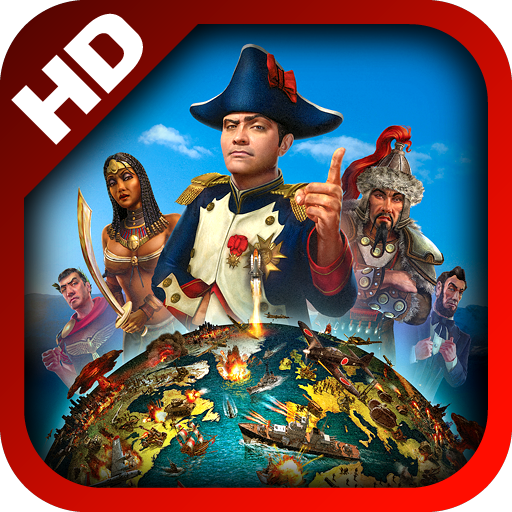 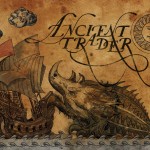 Ancient Trader HD Is The Perfect iPad Board Game For Catan Fans
Nothing found :(
Try something else