You are using an outdated browser. Please upgrade your browser to improve your experience.
by Emily Becker
September 9, 2011

Machinarium ($4.99) by Amanita Design doesn't look like any other adventure game. It's as if a crazy sci-fi, steampunk picture book came to life. Modeled after the popular point-and-click puzzler for PC and Mac, Machinarium for iOS is limited to the iPad 2 only.

The game begins with a slow pan across a vast landscape where a distant castle appears to be constructed out of discarded mechanical parts and other rubble. 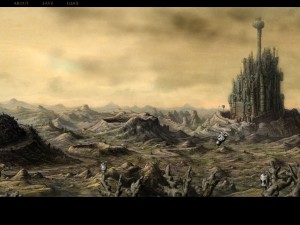 Call it post-apocalyptic or dystopic, but Machinarium is sporting one impressive looking field of trash. The game's focus soon settles on a garbage dump. After a bunch of refuse pours out, the user is told to "tap here." It's time to make the robot.

During this very early stage useful hints such as "You can interact only with objects in reach of the robot" popped up often, but after that things definitely got trickier. It's up to the user to point and click, pick up items, and even combine them to solve the puzzles.

The game offers one hint per level as well as a walkthrough book that can only be opened after playing a little game. Don't count on getting too many hints this way because it is necessary to play this spider and brick game every time you feel the urge to glance at the walkthrough book.

Despite being built from refuse, the robot isn't charmless, and at times he's almost playful. He blinks and shrugs when the player tries (as I did frequently) to get him to do something pointless.

Machinarium's puzzles combine a mix of logic, physics, and luck. Be warned, because they can be really, really hard to solve. Speed is generally not a factor, nor is the robot ever in any danger (though a thuggish looking bot does want to throttle him at one point). 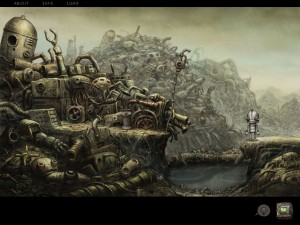 The stage settings are inventive, fun, and vary enormously. Although the premise is simple, Machinarium draws the user in through its intriguing graphics and tricky puzzles.

While this app is certainly not for the casual gamer, Machinarium rewards its players with diverse tasks which were never needlessly frustrating.

GIVEAWAY: We have one copy of Machinarium to give away to a lucky AppAdvice reader! For your chance to win, simply leave a comment on this post (with a valid email address so that we can contact the winner) by Sunday, September 11 at 8 p.m. PDT. We will pick the winner at random. Good luck! 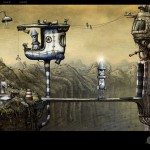 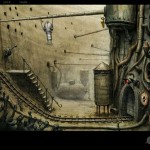 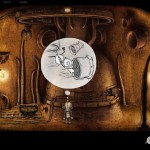 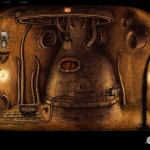 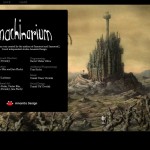 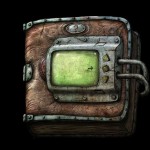 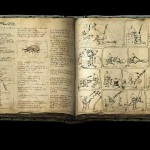 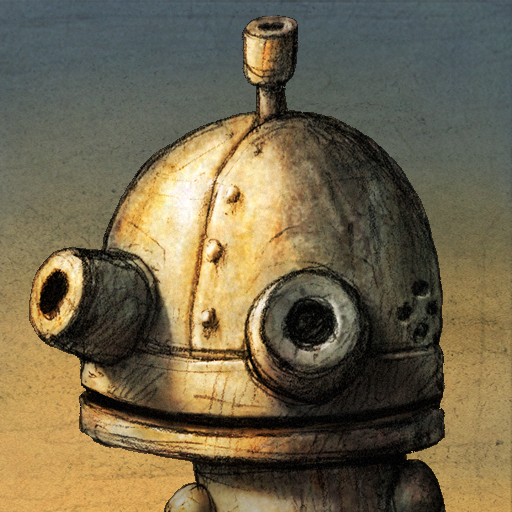 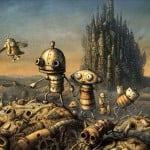 Machinarium Arrives And It's Phenomenal - Plus A Chance To Win!

Machinarium Arrives And It's Phenomenal - Plus A Chance To Win!
Nothing found :(
Try something else