You are using an outdated browser. Please upgrade your browser to improve your experience.
by Luke Patrick
September 9, 2011

MadPad - Remix Your Life ($0.99) by Smule is another incredible casual music app for the iPhone from the famed developer of Leaf Trombone. 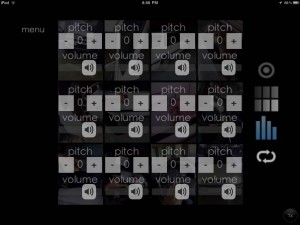 As a music creation tool, MadPad is somewhere between a video recorder and a loop machine, offering users the ability to record short snippets of their everyday life. Each of these samples is then arranged onto an editable beat pad. Tapping any of the recorded images reproduces that exact video portion. Tapping these pieces in sequence, obviously, has the potential to create some interesting beats.

The app comes with a number of stock sound sets, as well, in case users haven’t got the initiative to record their own. That being said, the included recorder is incredibly simple to use, and offers an excellent amount of detail for the medium at hand. There are also several other sound sets available for free via the included browser.

One extra layer of customization is also added, as users can alter the pitch and volume of each sample to their liking. This means a recorded car door, if it sounds just a tad flat, can be altered into a high-pitched accent note in only a few clicks. 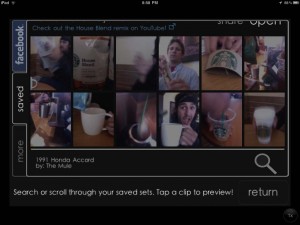 All in all, MadPad is just as impressive as the company’s other music-oriented apps, like the aforementioned Leaf Trombone, or even Magic Piano and Ocarina. Rather than using prerecorded samples, the app’s reliance on users to create their own sound sets encourages interaction both inside and outside of the app.

The pads themselves were responsive to my constant prodding, even producing fast paced beats on demand. Multi-touch works like a charm, opening up the opportunity to create tracks with a friend or family member for even more fun.

At the $0.99 price point, MadPad is an absolute bargain, especially for fans of Smule’s other applications. If you’re looking for an interesting way to create music out of your mobile life, MadPad is great, and won’t break the bank, either. 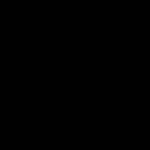 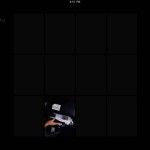 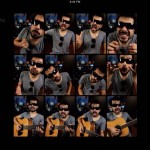 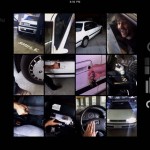 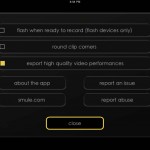 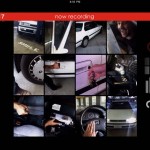 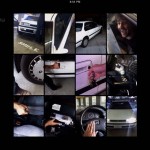 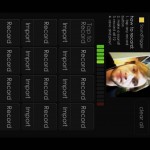 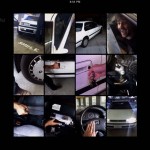 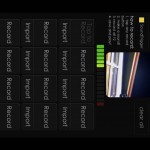 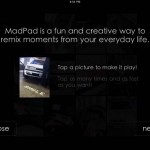 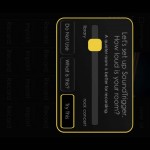 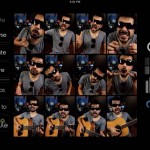 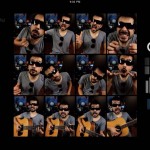 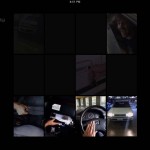 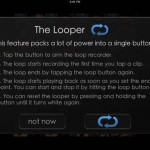 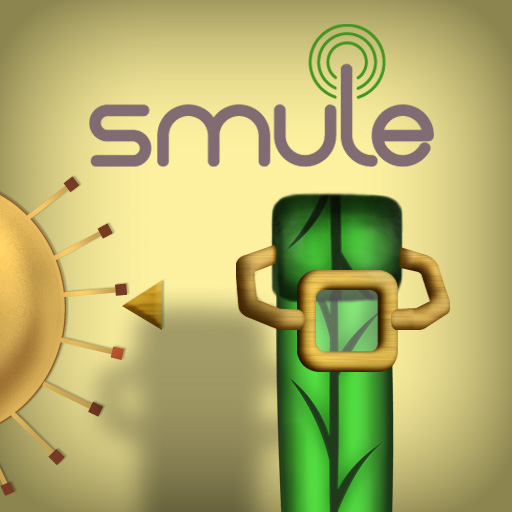 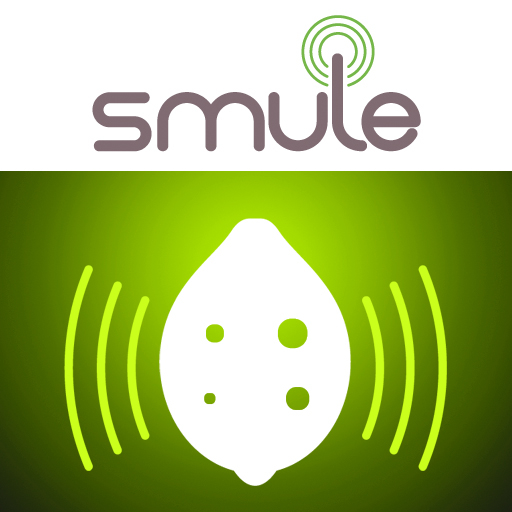 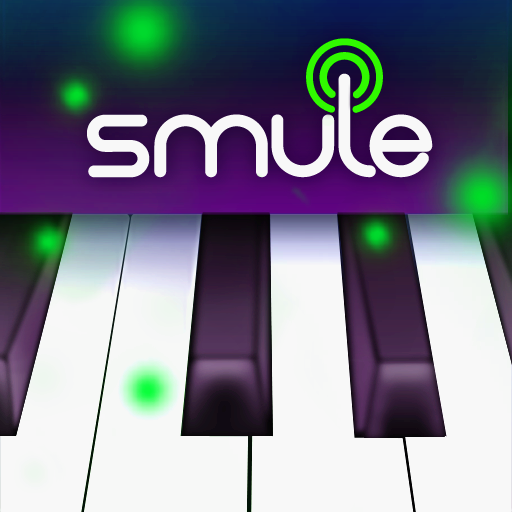 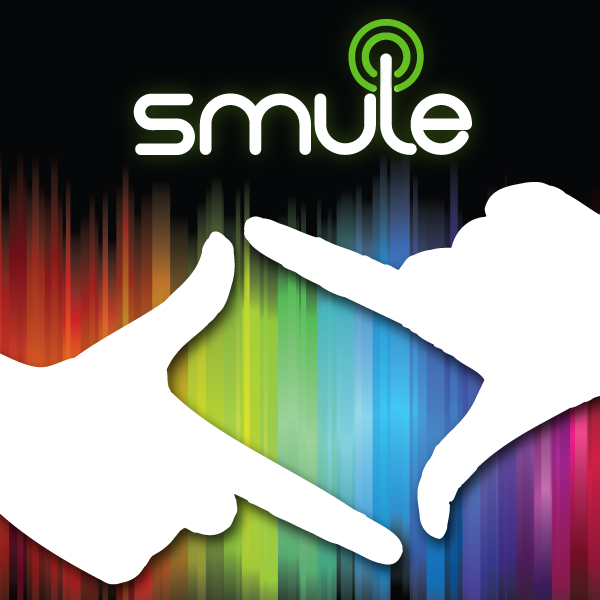 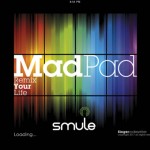 MadPad Makes Music Out Of Your Life Using Only Your iPhone

MadPad Makes Music Out Of Your Life Using Only Your iPhone
Nothing found :(
Try something else