You are using an outdated browser. Please upgrade your browser to improve your experience.
by Jamie Young
September 6, 2011

Tapsteroids ($0.99) by UNAgames is a refreshing take on the old arcade shooters.

Easy to pick up and play, this action-packed shooter will pull you in slowly and before you know it you'll be going nuts trying to save your spacecrafts. 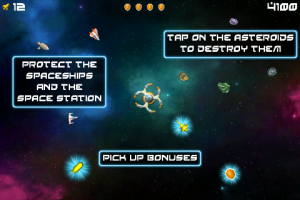 Instead of constantly moving, your "shooter" is the space station. You're completely stationary and you must protect all of the spacecrafts in your area. While allowing the spaceships to enter your station, you must also blow up any asteroids as soon as you see them for you don't want them to hit the ships and destroy them.

To destroy the asteroids, just tap them once and your missiles will hone in on them. I found myself pushing my peripheral vision to its limits while playing this. It's easier to just focus in the center, and tap the asteroids as soon as you see them entering the zone.

You can tell the difference between the ships and asteroids, not only by the way they look, but by the speed at which they move. Asteroids tend to move more quickly then the ships which slowly make their way to the safety of your station.

I'm not quite sure what they're thinking, though; if I were trying to prevent myself from being blown to pieces by an asteroid, I would be using hyper speed to get there quickly.

You have four different weapons. To change weapons, tap on your space station in the middle of the screen; this will bring up you current weapon options. Initially, you are only able to use the first one, but as you beat each level, you gain access to more weapons to aid you in asteroid destruction. 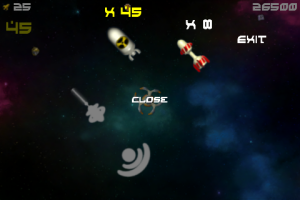 This game may start off slow, but with its infinite levels that become more of a challenge as you progress, you'll never get bored. It has amazing graphics and there are three different modes of difficulty (easy, medium, hard).

With Game Center support, $0.99 is a steal for this neat arcade space shooter for the iPhone. Give it a try! 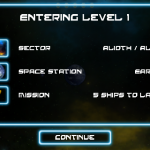 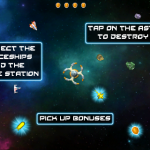 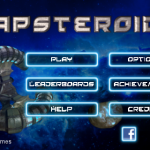 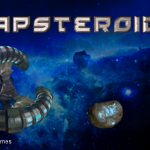 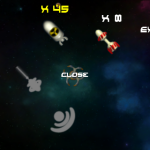 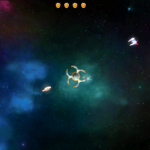 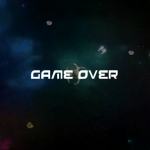 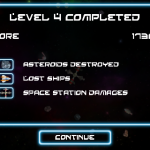 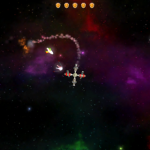 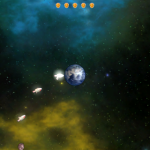 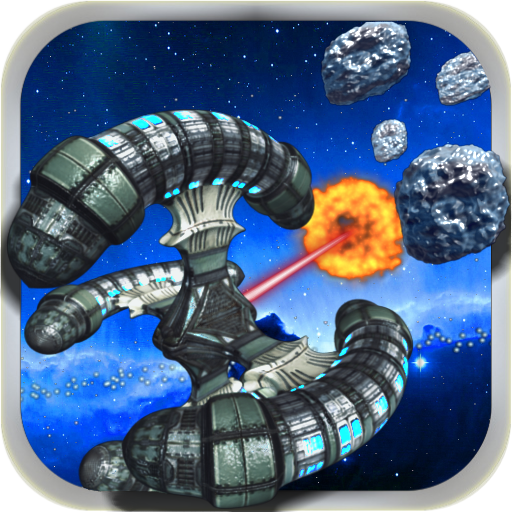 Tap Frantically To Protect Your Spaceships In The Arcade Shooter, Tapsteroids

Tap Frantically To Protect Your Spaceships In The Arcade Shooter, Tapsteroids
Nothing found :(
Try something else