You are using an outdated browser. Please upgrade your browser to improve your experience.
by Kathryn Zane
September 20, 2011 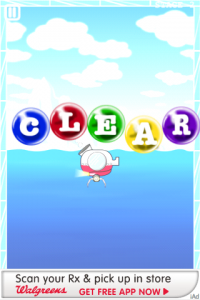 Bubble Submarine is a bubble shooter game with extra mini games and a creative spin. Rather than just shooting the colored balls that are next in line, Bubble Submarine allows players to choose the balls as they float beneath the submarine. There are a few catches though. The first is that you have to pick up a ball in a certain amount of time. I'm sure everyone could see that one coming. The next catch is that the pointer rapidly fans back and forth without any ability to control it. Releasing the ball in the right location is a matter of waiting for the opportune angle.To further complicate things, the water the submarine is in rises as time goes by. The game also features two other games interspersed in between ball shooting levels. One game is ball collecting, and the other game is a shooting game. In the ball collecting game, players swim around obstacles, collecting bubbles, while dodging spiked mines that move back and forth. In the bubble shooter game, the object of the game is to survive for a predetermined amount of time while avoiding and shooting the balls that fall out of the sky. There's a cone up at the top of the screen that swings back and forth and spits out the balls at wacky angles. It's probably a form of vengeance from the balls to see how you like being attacked from strange angles and bombarded with balls. To control the submarine in the ball shooting game, tap on the ball you want, and tap the screen again to release it. If you don't pick up a ball in time, the submarine will automatically pick up the closest ball. In the shooter or ball collecting games, tap the screen to the left or right in order to move the submarine. Bubble Submarine is an iPhone and iPad game that is available on the App Store for the awesome price of FREE! 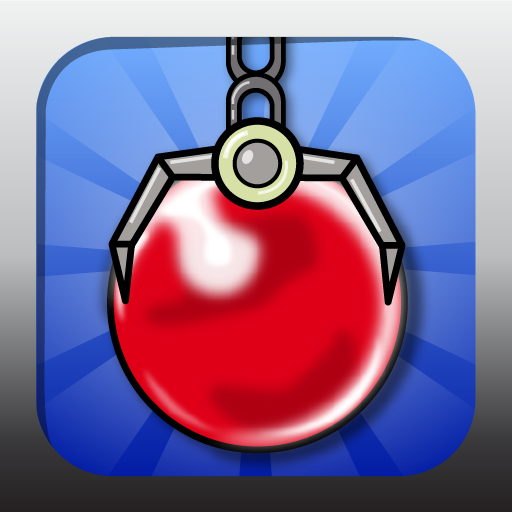 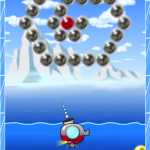 Quirky App Of The Day: Bubble Submarine
Nothing found :(
Try something else