You are using an outdated browser. Please upgrade your browser to improve your experience.
by Bryan M. Wolfe
September 12, 2011
The arrival of fall means finally saying goodbye to repeats and hello to first-run television episodes. With that in mind, three apps have arrived or been updated in recent days that makes television viewing on the iPad easier than ever. It wasn’t that long ago that viewing “free” television on an iPad meant using the ABC app, which arrived on the same day as the iPad itself in 2010. That, however, has changed. The iPad has recently welcomed the TBS and TNT apps. In addition, the already-released NBC app now includes access to full episodes. TBS and TNT Apps for TBS and TNT, which are both owned by Time Warner, include airdates, episode guides, and details about each show airing on each of the two networks. However, being able to view full episodes on each app is what is most important, in our opinion. Unfortunately, to do this, you must subscribe to one of a number of providers including Comcast, Dish, Verizon, Directv, COX, SuddenLink, AT&T U-verse TV, or Optimum. If you don’t subscribe to any of these, you’re out of luck, at least at this time. Even with a subscription, TBS is very stingy with the number of episodes of each series it makes available. For example, you can only view the last five first-run episodes of the popular “Conan” talk show and 13 episodes of the 1990s hit, “Friends.” On TNT, it’s a different story. Here, you can enjoy every episode of original series like “The Closer”, “Rizzoli & Isles”, and more. In fact, TNT goes an additional step by offering full access to a number of movies, including “The Negotiator,” “Purgatory,” and more. While you can’t go wrong with either app, we like TNT a whole lot more than the TBS for iPad app. NBC Meanwhile, NBC has finally recognized the iPad as a place for viewers to watch TV episodes. For the first time, it now offers full episodes via its free iPad app. Best of all, anyone with an iPad can view these episodes, not just those using certain providers. For the time being, you can’t watch full episodes of every show for a series, but rather, only the last few episodes. Still, NBC deserves praise for offering even a little bit of its collection on the iDevice. In fact, we’re so thrilled, we no longer find the app an “utter disappointment,” like we did in June. Summary Despite some obvious limitations, we highly recommend the free TBS, TNT, and NBC apps for Apple’s tablet. Download them today in the App Store. 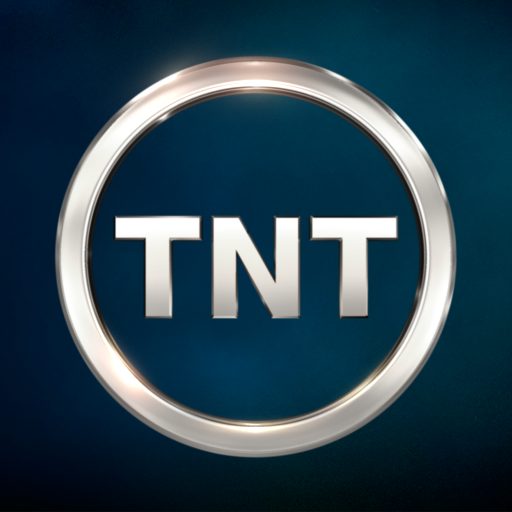 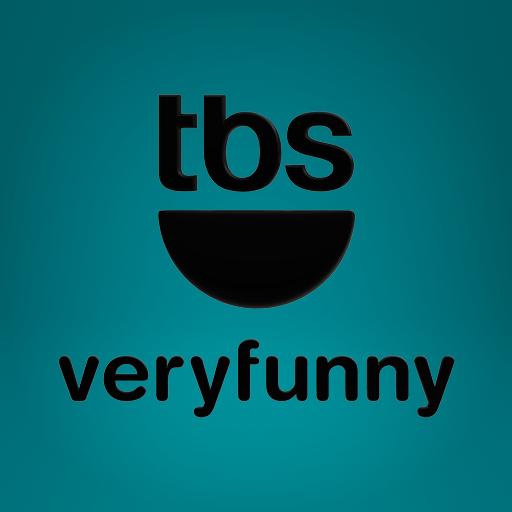 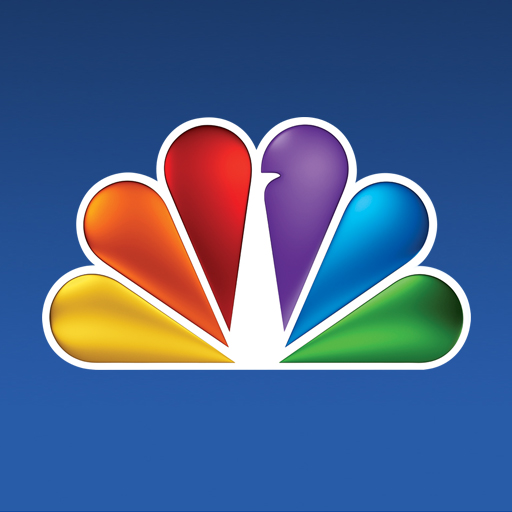 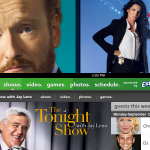 The iPad Is Finally Becoming The Television We Knew It Would Be
Nothing found :(
Try something else