You are using an outdated browser. Please upgrade your browser to improve your experience.
by Ryan Winberg
October 29, 2011

RoboFonics ($1.99) by LudoCraft Ltd. is a cute concept. You place various robots on an assembly line in a robot factory, and help them get into the working groove.

There are two game modes, but they both begin the same way. Each level starts with a simple piece of music, and each robot you place on the assembly line adds a piece of percussion or other instrument to the mix.

In "Tap Mode," you have to listen to the sound that each robot adds, and tap them to that rhythm until they get into the groove to do it themselves. This starts off simple enough, but as more robots are thrown in as the levels progress, it becomes a lot more to handle. 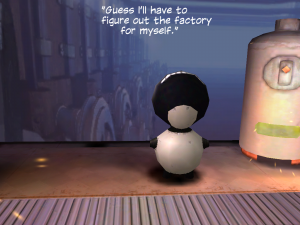 You can tap each of the robots separately, getting them into the groove one at a time, but if you take too long the production will come to a halt. It's not long before you have to start tapping multiple robots at the same time, which can get difficult, especially if you haven't spent much time behind a drum kit.

That's okay, for a while, but you never have any sort of indication as to how much time you have. There's no gauge, no meter, nothing. This makes the increase in difficulty all the more frustrating.

I'm pretty inclined musically, and I like a good challenge, but only if I'm having fun. By the time I got to level 20, I felt like I was on the assembly line, anxiously waiting for five o'clock to roll around so I could go home to my robot wife. 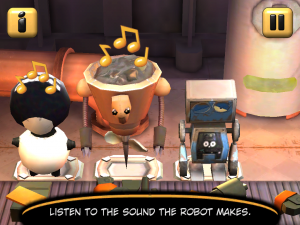 "Puzzle Mode" is even less exciting. The idea is that the robots are sleeping, and you have to wake them up at the right time so that their rhythm lines up with the beat.

Unfortunately, there seems to be a latency issue, making it difficult to tap at the exact right time for it to work. Because of this, I ended up just randomly tapping each robot until I got it right. Even if this wasn't the case, though, this mode would get old fast as well.

It's a cute idea, but RoboFonics gets overly difficult and boring all too quickly. There are 40 levels in each mode, so there's no shortage of content, but I doubt you'll want to play through it all. 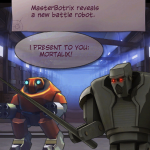 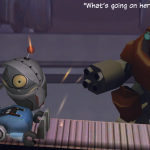 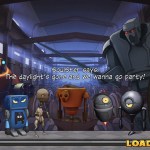 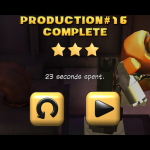 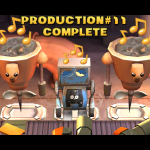 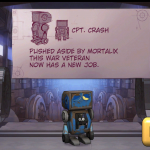 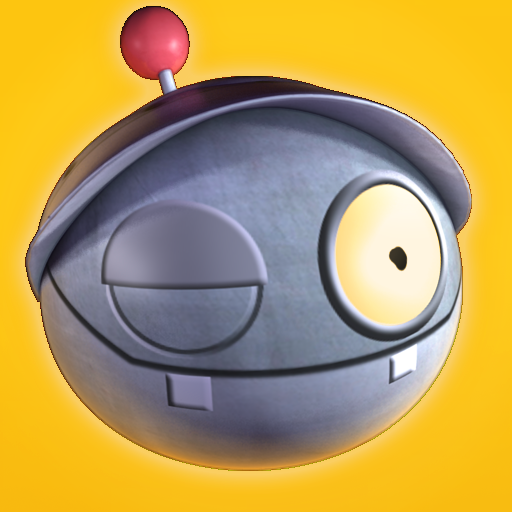 Give Robots A Beat So They Can Get To Work In RoboFonics
Nothing found :(
Try something else