You are using an outdated browser. Please upgrade your browser to improve your experience.
by Lory Gil
November 28, 2011

Elder Sign: Omens HD ($6.99) by Fantasy Flight Games is a digital board game that brings Lovecraft-inspired horror play to the iPad. If you know who Azathoth is, then you will want this game. 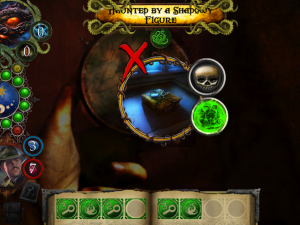 Designed after Fantasy Flight’s popular dice game of the same name, Elder Sign: Omens HD uses identical artwork and similar gameplay as the physical one, except that, instead of dice, glyphs appear at random in the spell book’s slots. It can be played with up to four people as a pass and play game or one person can play the game for all four characters.

The first thing you will want to do is watch the tutorial videos. Even old-timers that have been playing board games like these for years will need a quick run through to learn how to discard, exchange glyphs and buy extra health. Then, the fun begins. Each player chooses a character. If there is only one player, an investigative team of up to four can be picked. Each round brings the game closer to the rise of the Ancient One, the ultimate game ender. The goal is to seal the gate before Azathoth awakens by finding all of the necessary elder signs. In addition to finding elder signs, investigators will find the dreaded doom tokens. If Azathoth’s doom track is full before the elder signs can seal the gate, all investigators die and the game is over. Obviously, the world will be over as well, since the Ancient One will devour it.

As the investigative team moves around the map, they will uncover rewards to help them. Each team member must complete all of the tasks required in the chosen room or they cannot keep any rewards that turn. Failing a task will cause the investigator to suffer a penalty, like losing health or stamina. Each investigator carries items and has special abilities that can be used throughout the game to help complete tasks.

I am a huge fan of board games. I’m not into games like Monopoly or Trivial Pursuit, although they are fun. I’m talking about games that involve character cards, stats, health, sanity, stamina and such. Games that require multiple decks of cards, lots of little pieces and a 30 minute setup. I live for H.P. Lovecraft-based games that are intended for you to fail. Fantasy Flight Games makes the best of the best and Elder Sign: Omens HD does not disappoint. The best part of this game is that I don’t have to wrangle my friends together for “Board Game Night.” I can scratch that itch anytime without having to buy pizza and a case of Mountain Dew.

Overall, this digital board game is the best I have ever played. It is designed beautifully with art straight out of the original, and gameplay is enhanced for better performance on the iPad. If you love adventure-based board games, H.P. Lovecraft or Fantasy Flight Games, you are in for a treat here. Considering the physical copy of Elder Sign is $35, the $6.99 price tag on this iPad app is a great deal. Pick it up in the App Store now. 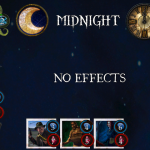 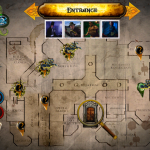 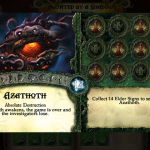 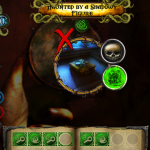 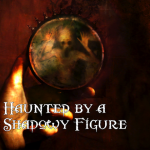 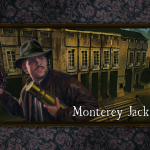 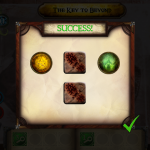 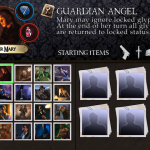 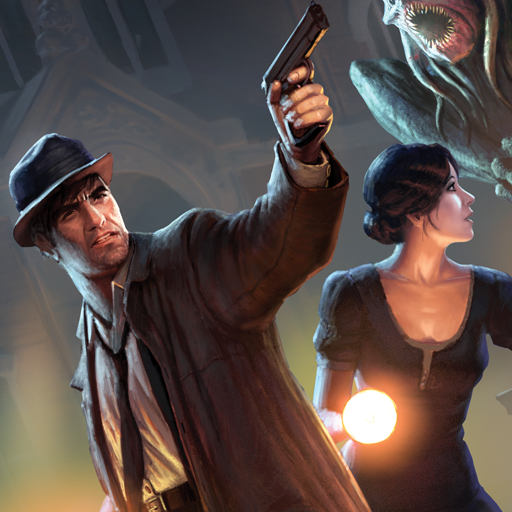 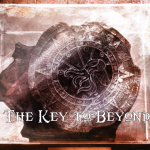 Fantasy Flight Games Introduces Elder Sign: Omens HD For The iPad And It’s Mind-Blowing
Nothing found :(
Try something else