You are using an outdated browser. Please upgrade your browser to improve your experience.
by Tyler Tschida
November 17, 2011
Believe it or not, Barry Steakfries has been able to survive an entire year trapped within the zombie apocalypse known to us as Age of Zombies, and to celebrate this masterful achievement, Halfbrick today released a digitally remastered version of their acclaimed dual-stick shooter titled Age of Zombies Anniversary. Age of Zombies Anniversary is a brand new standalone app that's meant to compliment the original title more than take its place. You see, the original title will remain in the App Store as a way for iPhone 3GS and lower users to experience Barry's time traveling adventures, while this latest version is intended for iPhone 4, 4S, iPad, and iPad 2 owners thanks to its high definition graphics. On top of the prettier visuals, Age of Zombies Anniversary includes a brand new Wild West chapter. In the Wild West, Barry is able to utilize all kinds of new weapons to dispose of the new cowboy-hat-wearing zombies. You'll also be able to earn all-new achievements, which were solely created for this chapter.

"We've put poor Barry Steakfries through a lot over the past year -- endless zombie invasions, unreliable time travel, near hopeless battles against reanimated dinosaurs," said Phil Larsen, chief marketing officer at Halfbrick. "We thought, what better way to celebrate Barry's survival than to create a whole new set of ravenous monsters and brutal challenges with gorgeous graphics, and throw Barry into a zombified Wild West to face it all. Happy Birthday Barry!"

For those who haven't experienced any version of Age of Zombies before, it has you playing as Barry Steakfries as he travels through history to blast, blow up, and burn the undead minions of Professor Brains before they can cause any more damage. You're able to control Barry via dual-stick controls, and pick up all kinds of randomly generated weapons to do away with the relentless zombie horde. Of course, for those who have played the original, the biggest question is should you upgrade to this high definition version? Well, if you're tiring of the dual-stick shooter genre at all, the new levels and crisp visuals really aren't going to change your opinion. If, however, you can't get enough of Barry Steakfries and hordes of zombies, you may as well part with that $.99 of yours. 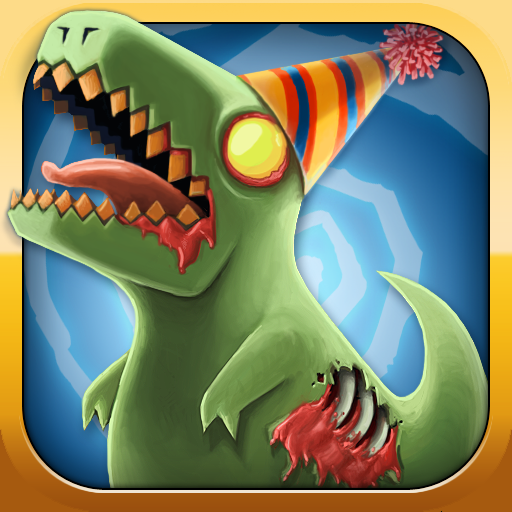 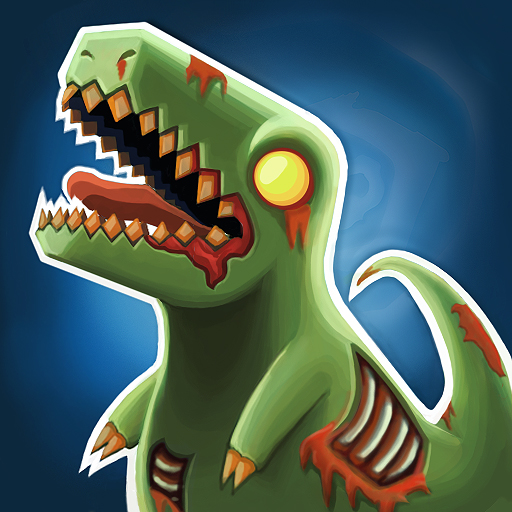 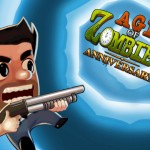 Halfbrick Celebrates Age Of Zombies' One-Year Anniversary With A Remastered Edition
Nothing found :(
Try something else