You are using an outdated browser. Please upgrade your browser to improve your experience.
by Lory Gil
November 18, 2011

Putter King Adventure Golf ($2.99) by Putter King LLC is an adorable new putt-putt golf (mini golf or miniature golf) game for both the iPhone/iPod touch and the iPad. Using a slide-to-swing joystick and swipe-to-aim visuals, this game is sure to please both lovers of putt-putt golf and lovers of cute things all the same. 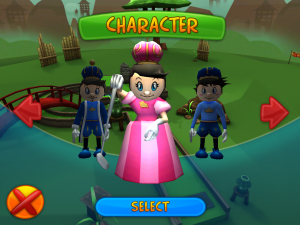 Before the game begins, there are four different modes and four different characters to choose from. Play a regular game in Championship, a time trial game, a multiplayer game with up to four players using a pass-and-play feature, or practice your putting skills by selecting one of the levels in Putty’s Playground. The four characters are unnamed, but look like a putter king and queen and their two royal children. The graphics are retro looking, almost like Sonic the Hedgehog circa 1991.

Nearly all of the holes are a Par 2, so you’d better be really good at miniature golfing or you will have a hard time winning any championships, and subsequently unlocking new levels. The practice mode is great for honing your skills at hole-in-one shots. The various courses are quite adorable, incorporating the typical windmill and ramps that you see at most putt-putt golf establishments. There is also Asian culture added to the mix with things like Sumo wrestlers and Buddha statues.

The gameplay is easy to figure out, but difficult to master. The key to a good putt is the pressure of the swing. In Putter King Adventure Golf, achieving just the right swing at just the right aim is challenging, just like real-life miniature golf.

Overall this universal app is a great casual game. The replay value is high since a hole-in-one is the ultimate goal. Additional levels are supposed to be added with future updates. At $2.99, the game is just a bit pricey for something so casual, but it is so addictive that you’ll be glad you bought it instead of that cappuccino. Pick it up in the App Store today. 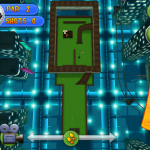 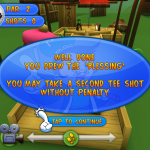 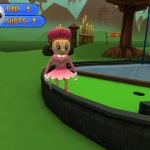 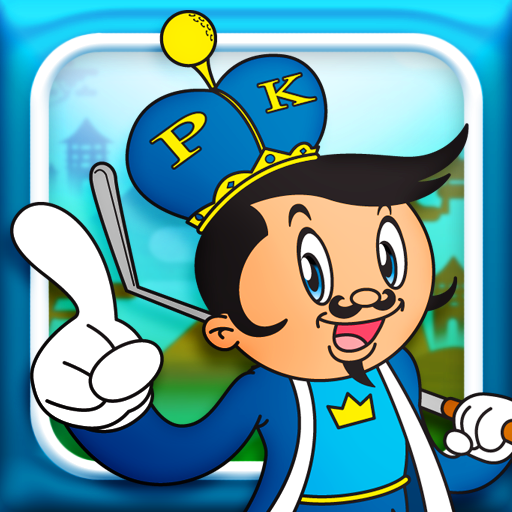 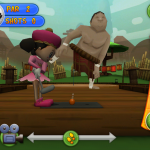 Miniature Golf Gets A Throwback Makeover, Play Like A 1990s Graphic

Miniature Golf Gets A Throwback Makeover, Play Like A 1990s Graphic
Nothing found :(
Try something else