You are using an outdated browser. Please upgrade your browser to improve your experience.
by Ryan Winberg
November 1, 2011

Modern Combat 3: Fallen Nation ($6.99) by Gameloft is what you already know it to be: Call of Duty on iOS. In this regard, Gameloft has largely succeeded. This is easily the best game in the Modern Combat series.

The campaign, however, is not the reason to play this game. It's very cinematic, and there are 13 missions offering hours of gameplay, but overall, it's a very lackluster experience.

Missions can mostly be boiled down to this: move to location, defeat wave of enemies, and repeat. There are missions that try to change this up by having you do things, like perform airstrikes, or engage enemies from the back of a moving truck, but you're mostly going to be moving through environments and killing an obnoxious number of enemies.

On top of that, enemy and ally AI is virtually non-existent, making the missions all the more tedious. There is still some fun to be had, but the single player campaign really only serves one purpose: training you for multiplayer, which is extremely robust, and the real reason to play this game. 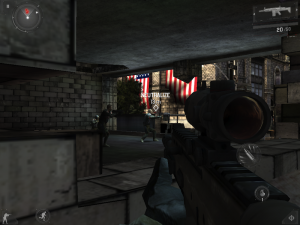 There is a ton of content to be found in the multiplayer mode. Up to 12 people compete in seven different modes across six well-designed maps. All the usual suspects are here, from team battle, to capture the flag, to zone control.

As you rank up in multiplayer, you gain access to weapons and items that you can buy with all the credits you've earned. To give you an example of the dizzying number of things you can buy, I spent my first 5,000 credits on a kill signature that displays the message, "That's What She Said" to all of my victims.

My only problem with this credit system is that you can also buy them, with real money. For a paid app, that seems a little shady. Everyone should have to earn the best weapons.

The controls are as good as I can imagine FPS controls will be able to get on a touch screen. There are three modes of control, with "screen tap" being my favorite. In this scheme, you use the left side of the screen to move, and the right side to look around and aim. This makes navigating very simple, which is important. 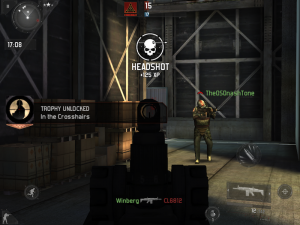 More important, however, is the ability to aim quickly and accurately. This is where touch screen controls always falter, and Fallen Nation is no different. There is an aim assist option that greatly alleviates this issue, but it feels a bit like a cop-out, and is almost never enabled in a multiplayer match.

Everyone is at the same disadvantage, though, and it gets easier with practice. Additionally, you can customize the on-screen button placement and find the configuration that works best for you.

In the end, Modern Combat 3 achieves great success as a multiplayer FPS experience. If that's what you desire for your iPhone or iPad, don't hesitate to pick it up. With leaderboards and challenges, you'll be playing this one for quite a while. 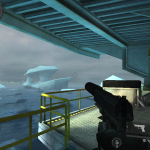 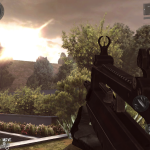 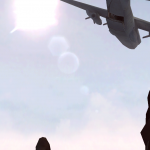 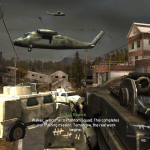 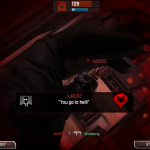 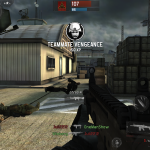 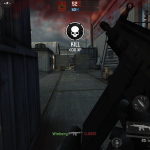 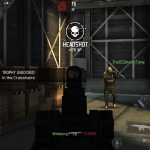 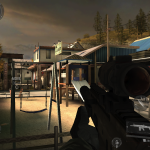 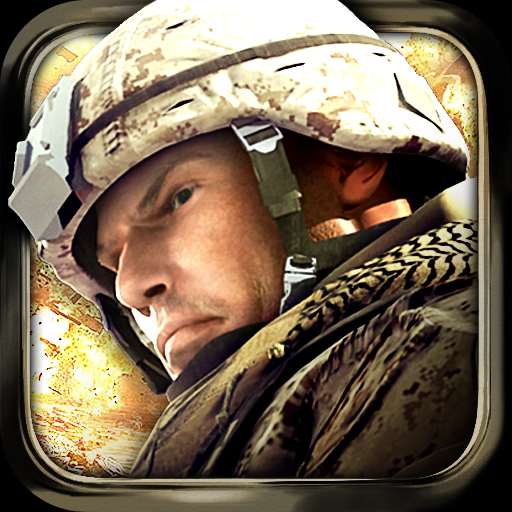 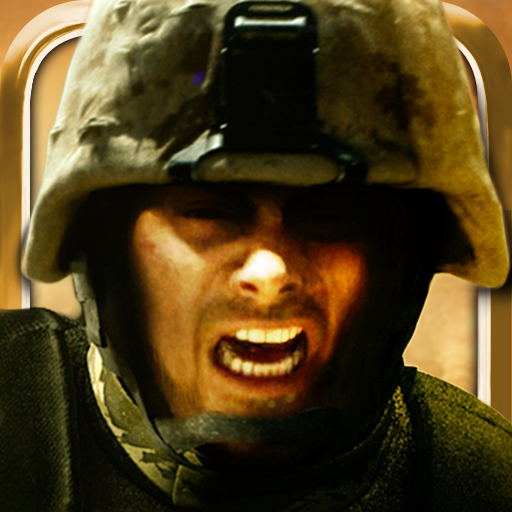 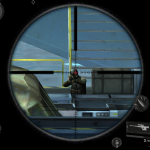 Modern Combat 3 Puts A Robust Multiplayer Experience In Your Pocket

Modern Combat 3 Puts A Robust Multiplayer Experience In Your Pocket
Nothing found :(
Try something else