You are using an outdated browser. Please upgrade your browser to improve your experience.
by Lory Gil
December 24, 2011

MEGA MAN X ($4.99) by CAPCOM has finally made it to iOS and it's just as much fun as it was in the early 1990s. There are a few missing graphics and a few added features that will turn fanboys into ravenous, loudmouthed complainers, but the game is still fantastic, and you can take it with you wherever you go. 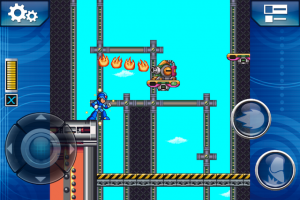 For those who have never played the Super Nintendo version, players control Mega Man X (or X), the maverick hunter, as he fights off enemy robots and tracks down the Sigma mavericks. The run-and-gun gameplay is fast paced and action packed. Using a virtual joystick and tap-to-jump and fire buttons, X can also climb up and down nearby walls. It is a side scrolling arcade style adventure.

The game is not a perfect port of the original SNES version. There is a slightly annoying load screen, causing the game to go black for about half a second, which happens every few minutes during each level. There are 80 levels, so it may be the only way that such a large game can be supported, though, there may be another reason for the problem. Whatever the reason, it is a bit jarring, but does not take away from the fun of the game.

The background has been sized to fit the small iPhone/iPod touch screen. There are times when something is taking place up in the air, or down below that cannot be seen in the mobile game. This issue can be fixed by changing the camera option in the settings section. Choose either widescreen, which cuts off the top and bottom of the screen, or regular, which looks similar to a letterbox view of the game.

Other than some minor design decisions, the game is just as much fun as the original. For those looking to amp up X without having to do the work of earning it, they can buy all weapon unlocks, armor unlocks and other bonuses that can otherwise be earned in the game.

At a premium price of $4.99, this game is a bit expensive. Go with your heart on this one. Fans of the Mega Man franchise would say that no price is too high, but they are the same fans that will cry foul when they find out about the in-app purchase option. 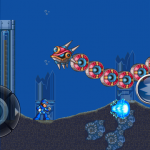 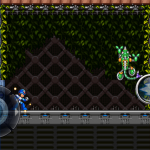 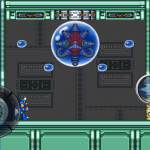 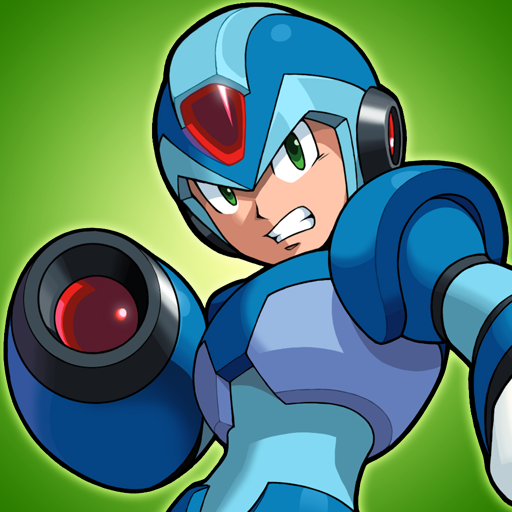 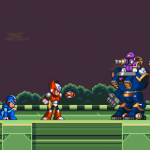 MEGA MAN X Comes To iOS, Wall-Climb Your Way To Victory
Nothing found :(
Try something else