You are using an outdated browser. Please upgrade your browser to improve your experience.
by Ryan Winberg
December 1, 2011

Tonara (Free) by Tonara Ltd. is a sheet music app with one important distinction: it listens to you. You might think that sounds a little creepy, and wonder why such a feature would be important.

If you’ve ever played an instrument using sheet music, then you know how troublesome it can be to turn the page. Even with other iPad sheet music apps, you still have to swipe, leaving potentially ugly gaps in your performance. Tonara changes that by listening to you play, following your every note and turning the page for you at the appropriate time. It’s like having your piano instructor on stage with you during a recital, if said instructor was an invisible robot.

To use this feature, you just turn on the “Tonara Magic” toggle at the top of the score you’re playing. Make no mistake -- it's like magic. When you start playing, Tonara listens and a red line follows your position, just waiting for the right moment to turn the page. 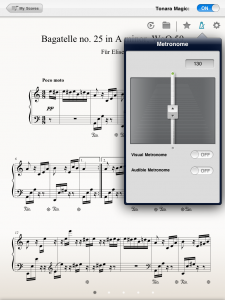 The other great thing that happens when you turn the magic on is that it records your performance. This can be great for critiquing your own practice sessions or capturing a one of a kind performance. Once recorded, you can share it via Facebook, Twitter or email.

There are a slew of options at your disposal. The default setting for page turns is a third of a measure from the end, but the options range from zero to two, depending on your preference. Additionally, you can make the red line disappear, toggle repeats, and decide whether or not your current tempo is displayed.

My only quibble with Tonara is that it doesn’t handle mistakes all that well. If you just keep going when a mistake occurs, you’ll be fine. However, if you’re practicing and fumble until the right notes are hit, that red line will likely go on without you.

There were several times when I hit a wrong note (or five) and went back a couple of measures only to have Tonara think I played it perfectly. It’s somewhat flattering, but I would rather have it be where I am, instead of a few measures down the page. So, if you’re practicing a new piece, I’d recommend turning the magic off and handling the page turns yourself.

The app itself is free, and comes with six scores to get you started. Additional scores are available to purchase, in-app, most of which cost just $0.99. There are many to choose from, with more supposedly being added all the time. Instruments currently include cello, flute, piano, violin and voice.

Tonara is a really interesting concept that works well overall. I would really like to see their library expanded further so that this technology can be applied to everything you want to play.

If you frequently play from sheet music, or just want to see it in action, definitely check this one out. After all, it’s free! 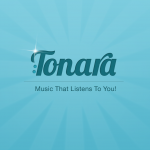 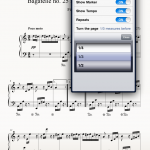 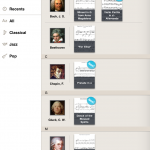 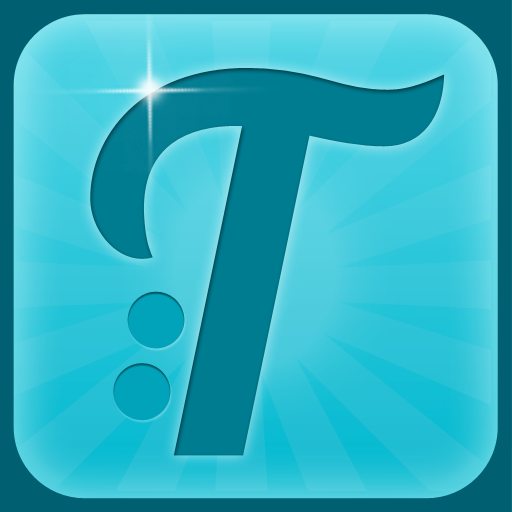 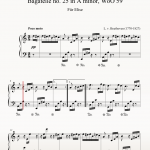 Tonara Aims To Change Your Relationship With Sheet Music

Tonara Aims To Change Your Relationship With Sheet Music
Nothing found :(
Try something else