You are using an outdated browser. Please upgrade your browser to improve your experience.
by Lory Gil
December 2, 2011

FORTUNE The Legacy of Steve Jobs ($14.99) by Time Home Entertainment Inc. is a collection of magazine articles for the iPad that were originally published between February 1983 and November 2009. It is not just a bunch of old magazine articles. It is a masterpiece of history, lovingly and artistically molded into a remembrance of the life of the world’s most beloved CEO. 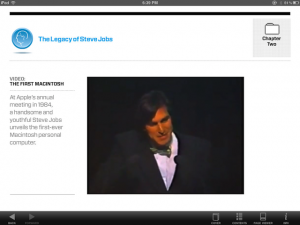 The story of Steve Jobs’ life unfolds in the pages of Fortune Magazine’s history. In 1983, Jobs made an appearance on the cover of the business magazine with the headline, “Apple’s Bid To Stay In The Big Time.” That cover, and the article it references can be found in the pages of this app. Additionally, a whole chapter, dedicated to “The Early Years” of Apple and Jobs' role as CEO are organized and laid out for the reader’s reference.

Other chapters include, “What Made Steve Tick,” “The Return TO Apple,” “The ‘I’ Years” and the Epilogue. Each section includes Fortune Magazine articles that pertain to the subject, not necessarily in chronological order. This design structure makes the app read like a well researched book, complete with insider interviews, pictures and industry opinions. Each page is like a snapshot in time of Jobs’ career.

Video footage is peppered throughout to add to the large amount of information already within the pages of the app. Included are Jobs’ last known public appearance in June 2011 and the first ever appearance of the friendly computer that pushed Apple to the forefront of technology, the Macintoch. Both videos brought tears to my eyes. The former because it was so clear that Jobs was physically deteriorating rapidly, even though his mind was as sharp as it ever was. The latter because it was so poignant to see Jobs’ face, beaming with pride as the audience gave the Macintosh a standing ovation.

Fans of Apple products, admirers of Mr. Jobs, history buffs and business aficionados will find this well-made collection of Fortune Magazine’s articles, photographs and videos to be one of the best compilations of history’s most adored CEO. The price of this iPad-only app may seem steep, but think of it as a detailed, well-researched and artistic book of Jobs' life. It is worth the $14.99 price tag, and then some. 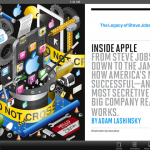 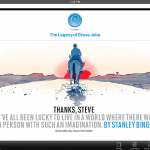 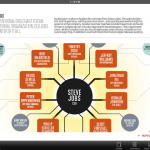 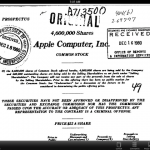 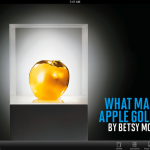 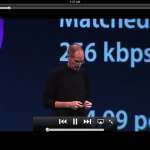 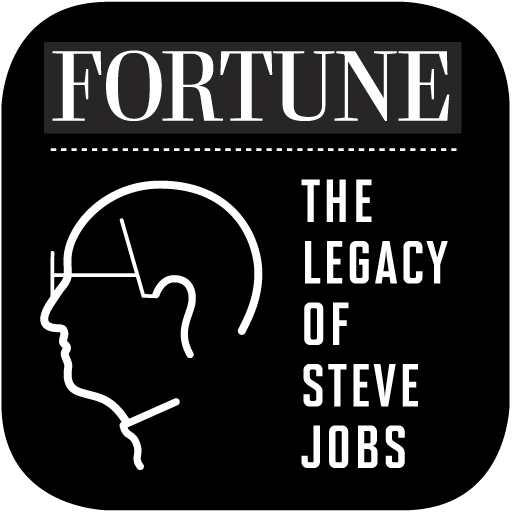 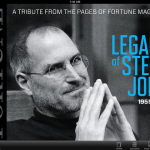 Read About More Than 30 Years Of Steve Jobs’ Life In This App
Nothing found :(
Try something else