You are using an outdated browser. Please upgrade your browser to improve your experience.
by Bryan M. Wolfe
December 3, 2011
There are literally hundreds of new and updated apps joining the App Store on a regular basis. Unfortunately, it isn’t possible to cover all of these apps, or the stories behind them, on a timely basis. Therefore, AppAdvice is now publishing this daily column, “Everything We Didn’t Cover,” offering the latest iOS news and app information. Enjoy! Late News Apple pulls Match.com app for violating App Store policy, skirting 30% cut Apple Insider reports that the Match.com app is no longer available in the App Store because it violated Apple’s policies for in-app subscriptions. The popular dating service was allowing new users to subscribe via a direct link within the app, which is a big no-no.

Apple's policy states "Apps can read or play approved content that is subscribed to or purchased outside of the app, as long as there is no button or external link in the app to purchase the approved content," wording that supports services like Amazon's Kindle app, Netflix, or Hulu.

Facebook, the social networking giant, has acquired Gowalla, for an undisclosed sum, according to CNNMoney.

Launched in 2009, Austin-based Gowalla went head-to-head with direct rival Foursquare -- and lost. Badly trailing Foursquare in user adoption, Gowalla recently shifted directions, recasting itself as a travel guide. The site had raised around $10 million over the years from backers including the Founders Fund, Greylock Partners and a collection of angel investors.

Déjà vu: Looks like TJ Maxx may be selling iPad 2s for $399 tomorrow Finally, discount retailer TJ Maxx offer the iPad 2 16GB beginning tomorrow morning for just $399 at some of its U.S. stores. This news, which hasn’t been verified, comes from a tipster at The Verge. One might recall that TJ Maxx offered a similar deal for the original iPad during last year’s holiday season. Apps CodeRunner, $1.99, iPhone/iPod touch RocketChicken has released CodeRunner, a real-world espionage game for the iPhone. As a CodeRunner, you spy on suspects, create dead drops, hack into networks and much, much more. Check out this promo:

Haunted Legends: The Queen of Spades Collector’s Edition HD, Free, iPad If espionage isn't your thing, perhaps ghost hunting is. Lieutenant Pierre Disparu has disappeared and it’s your job to find him. Unfortunately, to do so you’ll have to visit a haunted mansion. Christmasville HD: The Missing Santa ADVENTures, $4.99, iPad Christmas is in danger as Santa is abducted right from him home at the North Pole. You play the private detective that must find Santa by chatting it up with fairy tale characters including the Abominable Snowman. But, be quick – millions of kids are counting on you! PowerCam, $1.99, iPhone/iPod touch The latest iPhone photo app includes instant live filters, magic modes, and full social networking integration. Attention developers: If you would like your app to be considered here, please let me know by sending a tweet @bryanmwolfe. 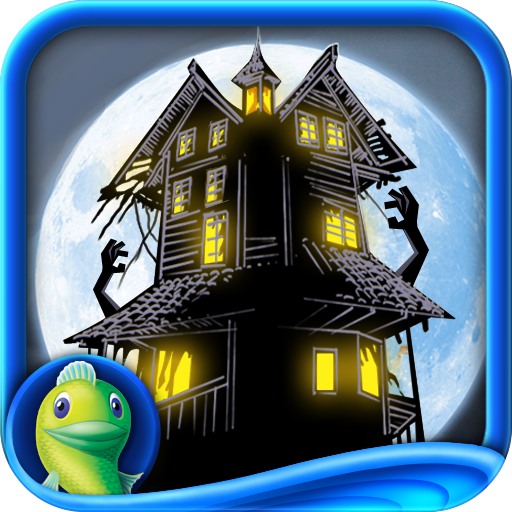 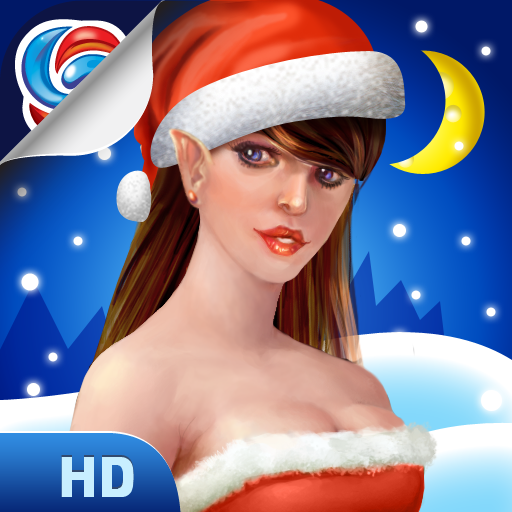 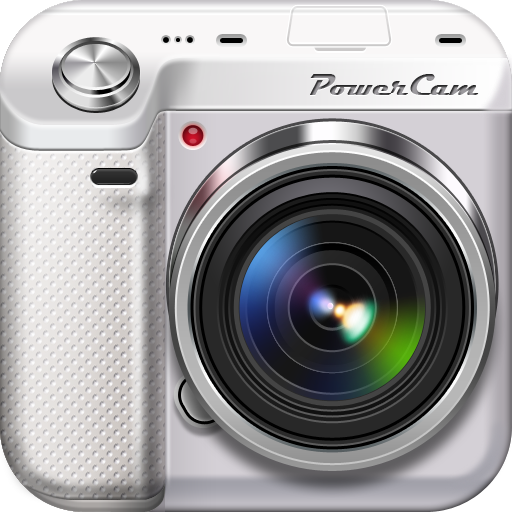 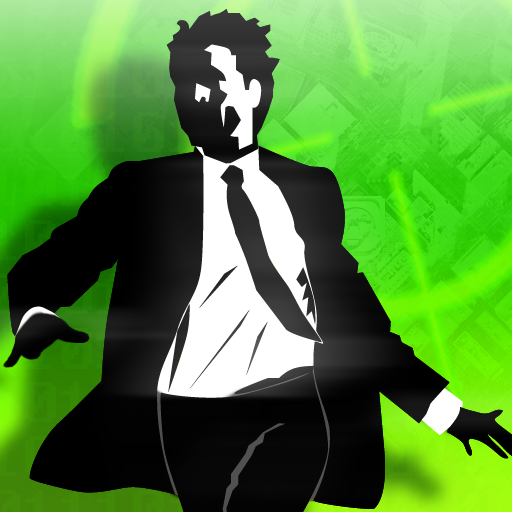 TGIF Edition: Everything We Didn't Cover

TGIF Edition: Everything We Didn't Cover
Nothing found :(
Try something else