You are using an outdated browser. Please upgrade your browser to improve your experience.
by Bryan M. Wolfe
December 2, 2011
There are literally hundreds of new and updated apps joining the App Store on a regular basis. Unfortunately, it isn’t possible to cover all of these apps, or the stories behind them, on a timely basis. Therefore, AppAdvice is now publishing this daily column, “Everything We Didn’t Cover,” offering the latest iOS news and app information. Enjoy! Late News Stephen Colbert on the iPhone 4S First Robin Williams, now Stephen Colbert chimes in with his opinion of the iPhone 4S. Take a look:

New Owners Survey Shows iPhone 4S More Popular than its Apple Predecessor A new ChangeWave Research survey of iPhone 4S customers suggests Apple’s fifth-generation handset is the company’s most popular to date. In a survey of 215 iPhone 4S owners, 77 percent said they were very satisfied with their new phone, while 19 percent said they were somewhat satisfied. A survey taken in July 2010 suggested that 72 percent of new iPhone 4 owners were very satisfied versus 21 percent that were somewhat satisfied. Apple Invents Digital Device Handshake using Next-Gen Cameras & Invisible Inks According to Patently Apple, Apple filed a patent that reveals something called the digital handshake.

On December 1, 2011, the US Patent & Trademark Office published a patent application from Apple that reveals an all new way of sharing data quickly and securely between two or more devices in consumer, retail and/or enterprise applications. Apple's new system will be used on hardware sporting next generation cameras capable of reading invisible inks and optical coatings – which will hold a special key code. On the iPad, the secret security code for sharing data could be hidden in its face side bezel where no one could even see it. The next generation digital handshake is envisioned to work in future retail stores and pharmacies and work with social networking sites like Twitter, Loopt, or 4square. And to top it all off, the new system will allow users to quickly log in to other devices using their iPhone – which sounds very cool indeed.

Apple's patent application was originally filed in Q2 2010 by inventors Caroline Cranfill and Marcel Van Os. SF smart phone muggings on the rise The San Francisco Chronicle says that cell phone robberies are on the rise ahead of the holidays.

Cell phone robberies take place with alarming frequency all over the city, and although the police are working on the problem, there isn't much they can do about this quick, random, lucrative crime that's replaced purse and wallet snatching.

Apps CineXPlayer, $2.99, iPad The latest CineXPlayer update, Version 2.5, includes quite a few new features including DroxBox integration, Album Cover support and more. Clever Net Worth, $3.99, iPad Version 2.0 of the financial tracking app for iPad has arrived and it is significant. The app now includes passwords and a totally rewritten help and online tutorial. A future version will support future dated Net Worth forecasting and a universal update to allow iPhone use. Sparky the Shark - A Frighteningly Funny Adventure HD, $3.99, iPad Join Spark and his best friend Dax on a journey of acceptance. Perfect for the three and over set. Attention developers: If you would like your app to be considered here, please let me know by sending a tweet @bryanmwolfe. 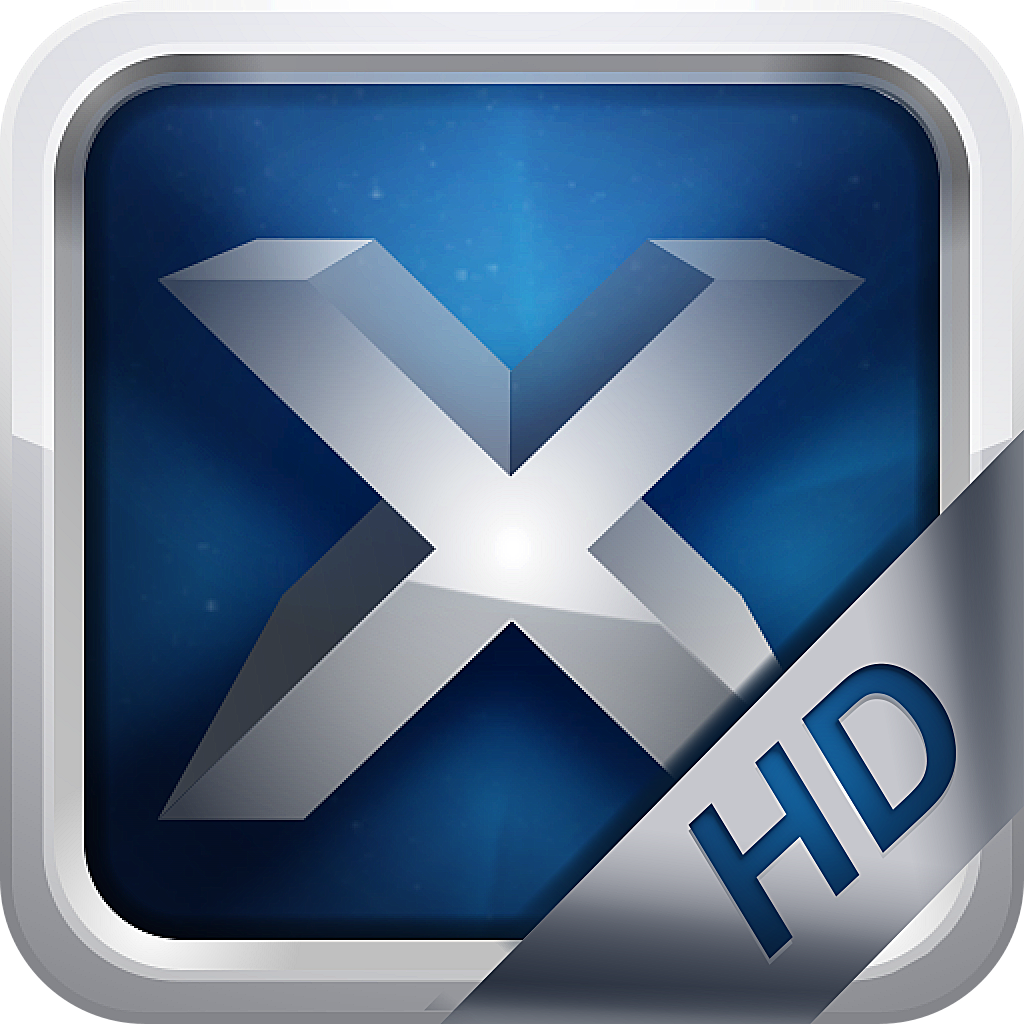 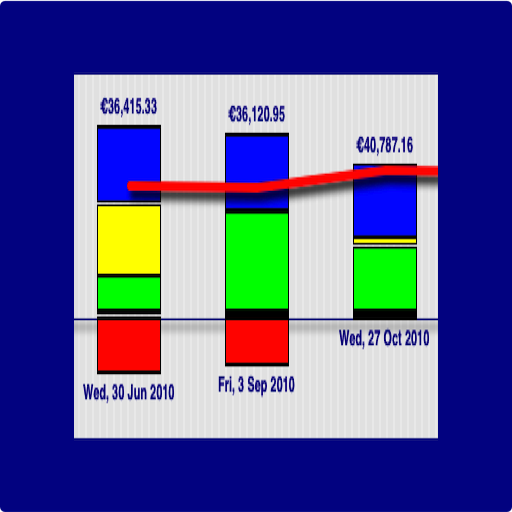 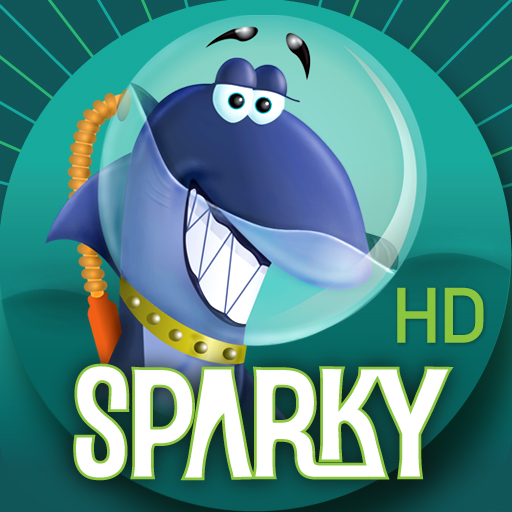 Thursday: Everything We Didn’t Cover

Thursday: Everything We Didn’t Cover
Nothing found :(
Try something else