You are using an outdated browser. Please upgrade your browser to improve your experience.
by Lory Gil
January 5, 2012

Legendary Heroes (Free) by Maya is a universal fantasy role playing game (RPG) that lets you play three different characters at the same time. Max out your special abilities and start slaying enemies in this “freemium” adventure. 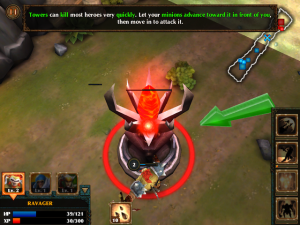 The first level is a tutorial to show players how to move, attack, heal and switch characters. Even though it is the learning level, it is action packed and the enemies are tough. Each additional level’s mission is the same, destroy the source towers, but the enemies to be fought and difficulty of battles is harder with each new level.

Players control three characters that, once the tutorial level is over, they get to pick from. There are eight characters in all, three of which can only be unlocked with coins or gems. Once the game begins, the player will be controlling one fighter, but the other two will follow along, auto-fighting the whole way. Players can switch between characters to use special abilities, fight specific enemies, or destroy the enemy source towers.

Like other freemium games, players can unlock characters or upgrade armor. The game does not need coin purchases to get through. There are 30 levels and, as long as you are an efficient fighter, you don’t need the extras.

However, it does not hurt to have healing potions, magical armor or teleportation in the game. Players can buy gold or gems with in-game purchases, or earn free gems through in-app actions like applying for a Discover card, or buying a game from Big Fish Games.

Overall, this universal RPG is full of excitement and action. It is hard to believe it is free. While there are options to increase armor, buy potions or unlock fighters, it is not necessary for gameplay. Pick it up in the App Store today. 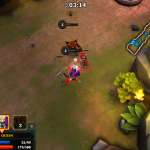 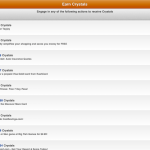 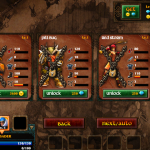 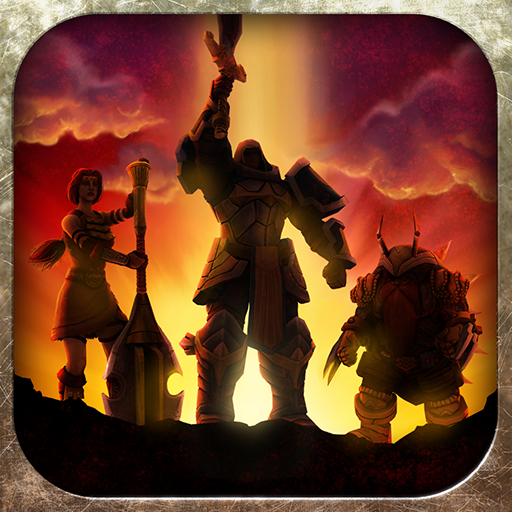 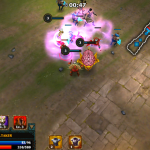 Control Three Players At Once With Legendary Heroes

Control Three Players At Once With Legendary Heroes
Nothing found :(
Try something else