You are using an outdated browser. Please upgrade your browser to improve your experience.
by Lenny Liang
January 16, 2012
Developer Piso13 has recently released mobile versions of its Opus Domini organizer for the Mac. The defining characteristic of Opus Domini is that it is a digital version of the traditional leather bound planner. Opus Domini Mobile is free and available for both the iPhone and iPad. It features daily, master, and repeating tasks, as well as notes and event synchronization with iCal. The iPad version of the app adds weekly planning views and weather info. For $5.99, users can buy Opus Domini Mobile Pro, which adds additional features, such as a compass, goals, and mission tabs. There is no iCloud support or Wi-Fi sync yet, but these features should be available soon. Piso 13, has also begun taking feature requests for Opus Domini's sequel. This is a fine app, which will appeal to fans of FranklinCovey planners. Its layout is clean and incorporates many different kinds of personal data management, including: a calendar, to-do lists, and journaling capabilities. It may be the closest thing you can get to a digital version of a good paper planner. I don't have any major complaints about the app, merely some minor gripes. For an app that markets itself as a digital alternative to a leather bound planner, I would have liked to see a simulated leather cover; instead, the app opens up directly to the planner pages and doesn't give you the option to flip to the cover. The functionality of the app is sufficient, but it's not as efficient as using a paper planner. You have to swipe, tap, or hold down certain areas of the screen in order to turn a page or input an entry. The app also doesn't appear to have a stylus-driven handwriting mode, which would give it a much more realistic paper planner feel. Overall, the Opus Domini Mobile apps are solid, but not superlative efforts. They are recommended for those who want to straddle the fence between digital and paper. Personally, I would either stick with the paper planner, or use a more powerful life management app, such as Omnifocus. Opus Domini does cover a lot of ground however, and is worth a look. With a free version in Opus Domini Mobile, it won't cost you a thing. Let us know below what you think of the app. Opus Domini Mobile is available in the App Store now, free of charge and Opus Domini Mobile Pro is available for $5.99. 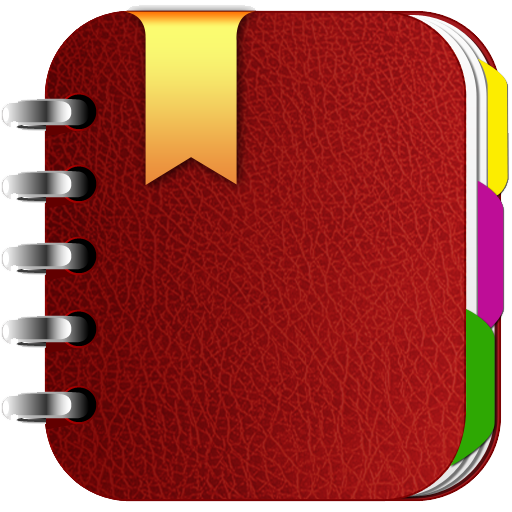 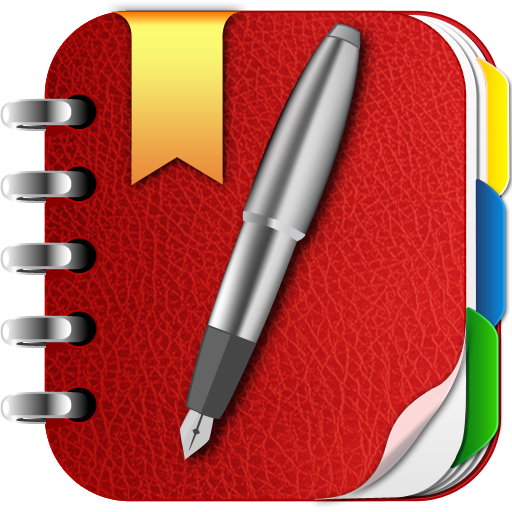 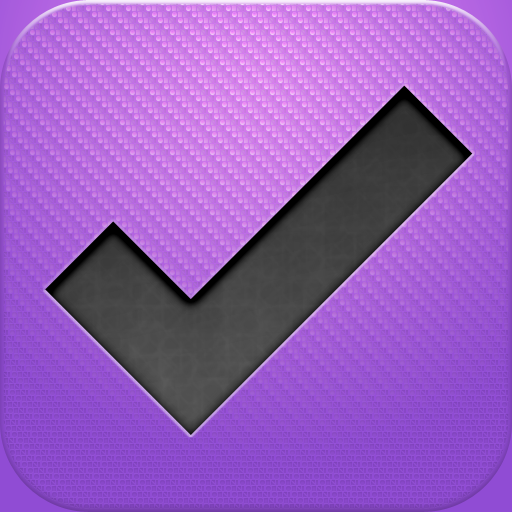 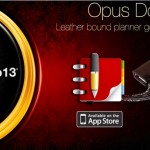 Opus Domini Goes Mobile
Nothing found :(
Try something else