You are using an outdated browser. Please upgrade your browser to improve your experience.
by Lory Gil
January 14, 2012

Piano* ($0.99) by Apps For Hunger Inc. is a fun new universal game from this charity-based developer. This music app is the reincarnation of Glow Piano Lessons by the same company, but focuses on the fun of playing instead of lessons. 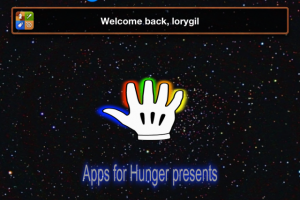 When starting for the first time, players have only a few options for songs to play. There are three categories, Classical, Kids and Christian. In each category, only the level one songs are available. By scoring high enough on first level songs, the level two songs are unlocked, and so on. The third level requires impeccable timing and even the ability to play two notes at once.

The keyboard size will differ with how many notes are played in any given song, but the rules are the same, no matter the size. Hit the keys in order of the notes that appear on the screen. The notes are color coded to represent which finger players should use. For example, yellow notes should be played with the pinky finger and blue with the thumb. The notes will drift down to the piano keys in front of which one should be played.

The idea is similar to Guitar Hero or Rock Band. The screen looks different, and there are no instrument-shaped controllers, but the concept is the same. As the colored orbs float down to the line, play the note on the piano for points. One additionally nice feature is that the piano keys themselves light up with the corresponding color so players don’t have to keep looking up to know what note to play next.

There are approximately 100 songs. Each one can be played at either half speed, three-quarter speed or full speed. The faster the speed of the song is the more points are scored. This price of this app has fluctuated numerous times, ranging anywhere from free to $4.99, with the average price at $2.99. Currently, it is on sale for only $0.99, which is the perfect price to pay.

Half of the proceeds for this app will go to the charity organization Compassion International, which is a Christian organization that helps children suffering from poverty.

Overall, this universal music app is entertaining. Try to beat your high score or just focus on finger placement. Play at half speed to work on perfection or see how skilled you are with a level three song at full speed. Pick it up while it is on sale for only $0.99. Anything higher is too much to pay. 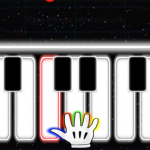 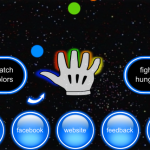 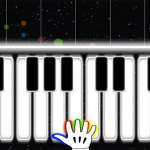 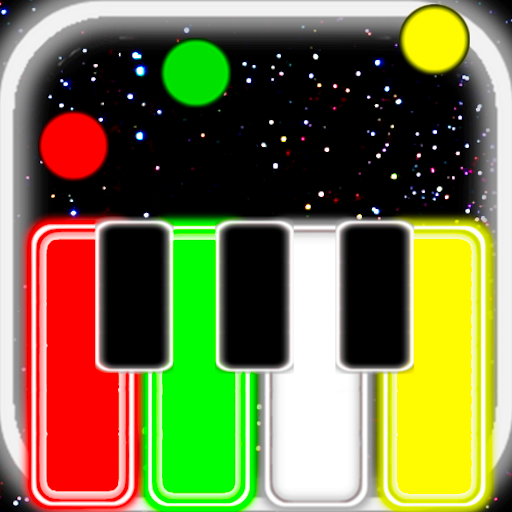 Piano* Is Like Rock Band For Your Mobile Device, Only Without The Rock Or The Band

Piano* Is Like Rock Band For Your Mobile Device, Only Without The Rock Or The Band
Nothing found :(
Try something else