You are using an outdated browser. Please upgrade your browser to improve your experience.
by Christine Chan
January 30, 2012

Game your Video ($1.99) by Global Delight Technologies Pvt. Ltd allows you to make your videos more engaging by controlling them like a video game.

When I mean more engaging, I mean add all sorts of awesome effects to your video. The app isn’t a normal video editor – rather, it’s more for creating silly and fun videos, though it can also be used for serious clips too. The way the app does it though, is very quick and intuitive – it’s actually one of the most intuitive ways to edit video clips I’ve seen.

I noticed this app mostly because of the beautiful interface. It seems that every pixel mattered to the developers, because overall, I found the UI to be fluid and smooth. The color theme of the interface goes very well together, and the way the buttons look (especially when pressed) are just delightful.

With Game your Video, you are able to “game” either live video or clips that are already on your Camera Roll. The main menu features pages that you can swipe through as navigation: Live recording, View Library/Import from Camera Roll, Cut or Join, Reverse, and “I Did This.” 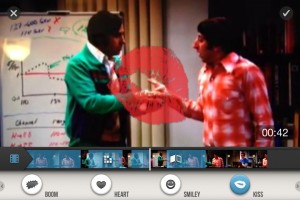 Regardless of live video or clips imported from your Camera Roll, you can add visual effects or sounds by flicking through the bar at the bottom. There are several different categories of effects that you can add: Motion Effects (e.g., slow or fast motion, visual echo, psychedelic RGB split, etc.), Audio Transformations (e.g., chipmunk, baby, demon, echo, etc.), Video Flavor, and even visual filters (e.g., Nostalgia, Cinematic, Noir, and more).

In addition to this, you can even add your own music to the video by importing songs from your device’s Music, and even change the brightness, saturation, and shadows. To play a video, just tap on the Play button. You can also scrub through the clip by dragging your finger left or right on the actual clip section.

When you decide to game a video, you can select a flavor to change your clip’s overall visual appearance. Some of the flavors, such as Chaplin and Haunted, will have their own soundtrack. These predetermined flavors combine the best audio, visual, and motion effects for the occasion. Tapping on these visuals and soundtrack tabs will allow you to select your own customization, if that’s what you desire.

If you decide to add an effect, it’s a rather simple process – just tap on the effect you want to add when the moment comes during playback, and it will be added. To stop the effect, just tap on the button again. Repeat this for as little or many effects as you want – it’s so easy and intuitive, it’s hard to not experiment.

Keep in mind that you can only add one effect at a time – when you tap on another effect, it will stop the currently applied one. You can also only have one effect in action during a specific moment in the clip – so you can’t have two effects in the same moment.

Once a video is done, tap on the checkmark and it will ask what quality you want the video to be (Original, Medium, or Low), and it will end up in your Game your Video Library. Other options in Game your Video allow you to cut unwanted parts from a clip, or you can join multiple clips together. The app also can reverse an entire clip for you, though this seems to remove the audio from it, and prompts you to select a song from your Music app.

In order to access your gamed videos, you tap on the button with the four squares in it from the main screen. This is the “gallery” of Game your Video, where you can view them, reverse them (with the original audio in reverse), and share them. Sharing options include YouTube and Facebook, and you can also save to the Camera Roll or even use the built-in video editing tool that is standard in iOS. If you end up not liking a video, you can simply trash it. 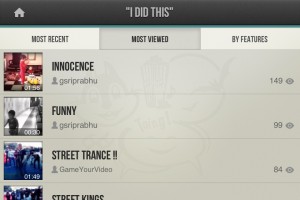 Earlier I mentioned the “I Did This” section. Well, the app itself has its own community on YouTube, so you can view videos from other users, as well as share your own, if you upload them through YouTube. You can view them by Most Recent, Most Viewed, or even By Features. This is a great way to share your gamed videos as well as find inspiration from others.

If any improvements need to be made, it would just be making this app universal. With the camera on the iPad 2, there's no reason not to (plus the large screen may help with editing).

I found the app to be a pleasure to use. It certainly makes videos a lot more fun, and it’s so easy-to-use that any kid can use it too (it’s just like playing a video game, after all). It is also a Macworld 2012 “Best of Show” winner, so don’t just take my word for it.

Grab Game your Video for $1.99 in the iTunes App Store.

UPDATE: The developer has informed me that to get back to the main screen from the Live Recording mode, you just need to swipe the screen right-to-left. And regarding the one-effect-at-a-time: once you're done with applying first round of effects, you can back to the beginning of the video (timeline bar) and start adding effects once again while playing the gamed video. 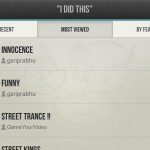 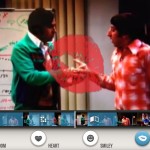 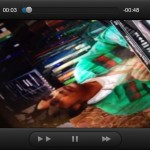 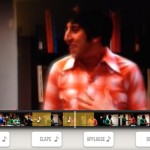 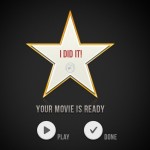 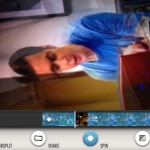 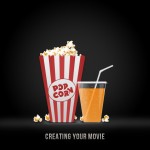 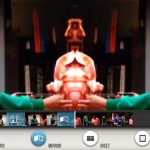 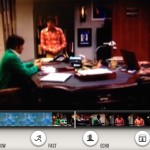 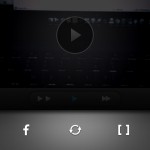 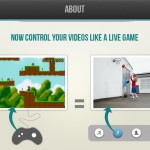 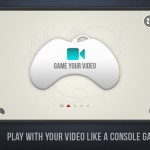 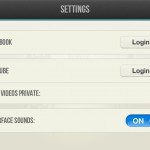 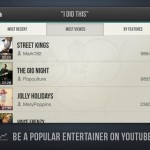 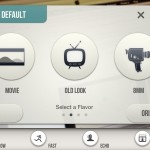 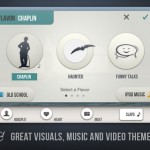 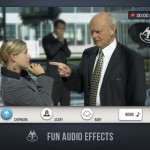 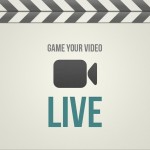 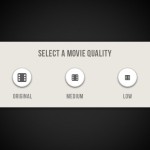 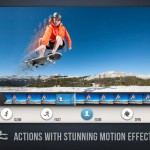 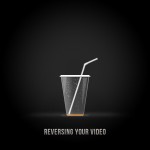 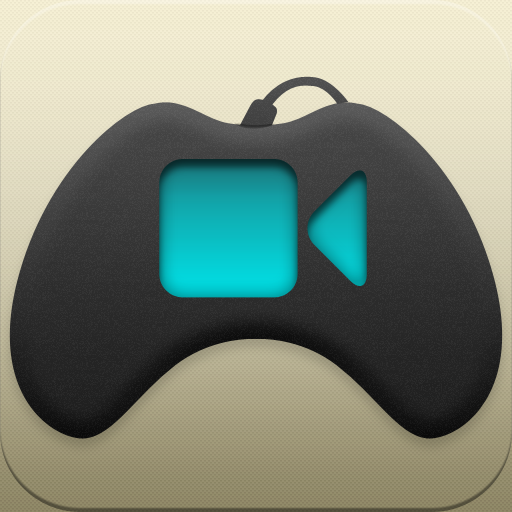 Game Your Video Is A Delightful Way To Create Fun Videos

Game Your Video Is A Delightful Way To Create Fun Videos
Nothing found :(
Try something else