You are using an outdated browser. Please upgrade your browser to improve your experience.
by Sean Capelle
January 24, 2012

Hollow Grounds ($0.99) by FullColorPlanet is a crash course in cartography. Piri is a base jumper, who is exploring a planet called Ella.

This game takes conventionality and turns it on its head (literally). Instead of a parachute, Piri has a plank acting as wings. Instead of playing as Piri, you actually assume the role of the planet. Your job is to shift your gravity so that Piri doesn't get hurt as he explores the different caves. 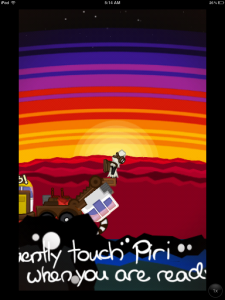 The control for this game only consists of tilting your iPhone. Moving the iPhone from side-to-side will help Piri avoid the cave walls. The walls get so curvy that you may need to even rotate your iPhone a full 180 degrees. Finally, Piri will pop out from the cave on the other side of the planet.

Piri's health is unlimited, which means he'll just tumble along the walls until you finally right him. But the cost of repeatedly smacking into the walls is the need to replay the level until you improve (technically, you could play the whole level with Piri just tumbling down the cave).

I really wanted to like this game, but the text became too much of an issue. All of the text from the story to the menu is handwritten (just on the edge of legibility) and worst of all, it mostly runs off the side of the screen.

I wasn't upset that I missed out on some of the story, but rather the effect it has on the game's functionality. A stats screen shows after completing a level. There are three score bars shown, but I have no idea what they reflect. All I know is that the "next" button for moving to the next level is either active or inactive (meaning you ran into too many walls).

Another issue is the lack of calibration. I suppose the game does it behind the scenes while you're watching Piri peer down the cave, but there is no option for you to either set the calibration yourself, or to recalibrate. Tilting your iPhone past the plane it started on results in an error message to readjust your device.

This game is fun to play, but it's rather crude in its presentation. I would hold off for some serious cosmetic updates before taking the plunge to buy this app. 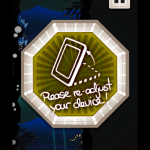 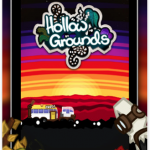 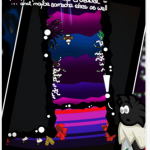 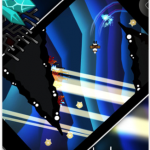 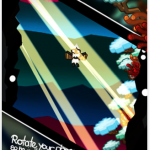 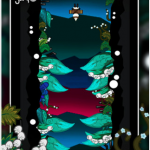 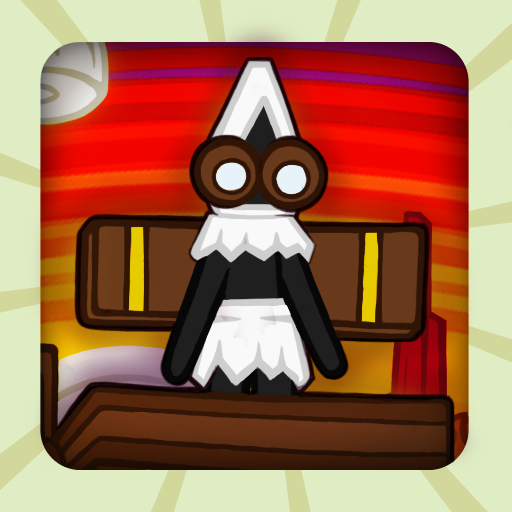 Hollow Grounds
FullColorPlanet
Nothing found :(
Try something else