You are using an outdated browser. Please upgrade your browser to improve your experience.
by Jamie Young
January 19, 2012

Law & Order: Legacies ($2.99) by Telltale Inc allows you to play both sides of the law equally: crime investigation and prosecution. These are their stories.

Come on, who isn't familiar with the "Law & Order" television series? There are many spin offs of the show, and this game is a compilation of characters from all of them. The game comes packed with a lot of familiar faces from the many "Law & Order" squads. Unfortunately, though, the real actors voices are not used. Go figure. And, yes, the game even includes the intro song, and the famous sound effect in each episode. I think it's more of a "dun dun" myself, but most others refer to it as the "doink doink." Okay, now this is getting silly. Moving on ... 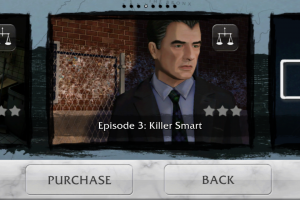 In Legacies, you begin as the law: playing the detectives, trying to solve cases. It is definitely enjoyable, especially as a fan of the shows, to follow along with the stories as you follow up with suspects and try to solve these cases.

The down side to all of this is that you don't have much control over the speed of gameplay. The entire game is played through by watching a cinematic. The scenes will play out and the game will pause and ask for your input at the right times. This includes choosing what questions to ask subjects; you're even given the choice to believe them or challenge what they tell you. Because we all know criminals don't tend to tell the truth.

You're able to search crimes scenes for clues and evidence. Panning around the crime scene is done by just using your finger and doesn't give you much of a range, however, it does give you enough view to be able to find what you need. Once you find the evidence, draw a circle around it using your finger to collect it. There were a couple of occasions where it wouldn't work for me, though; so make sure to be precise as you only have so many tries to collect what you need before failing the investigation.

I was surprised to hear cussing in the dialog. This of course doesn't *@!^ing bother me, but just a heads up in case you're sensitive to certain words (e.g., swearing, vulgarities).

There are multiple endings, depending on how you solve the case and depending on what happens in the courtroom. After all, this is law and order. You play as the detectives and police, and then as the attorneys in a courtroom setting. This is the real deal.

The thing that really ruins this game for me is that you only get episode one for free when you buy the game. You must purchase episodes two through seven for $2.99 each or $12.99 total. This really angers me. The game isn't free, it's $2.99. If people are paying $2.99 for it, they should get more than just the one episode to play. I don't know about you, but I am getting quite sick of in-app purchases (IAP) running the App Store. At the very least, my suggestion would be that they give the game away for free, including the first episode, and then charge for the rest. 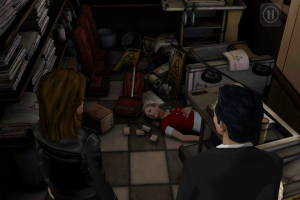 A fan of any of the television series' would love to try this one out. However, because of the IAPs and the cinematics that are not very easily skippable, I wouldn't suggest purchasing this. The graphics and atmosphere are great, but if you're at all impatient, you may not appreciate the long cinematics and limited range of your environment. And, lastly, keep in mind you must pay to play each episode. 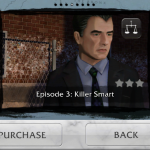 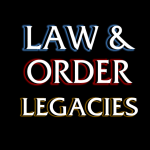 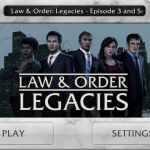 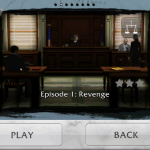 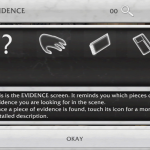 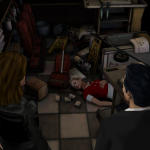 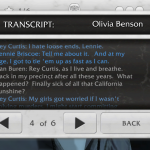 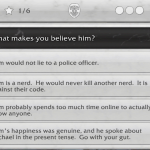 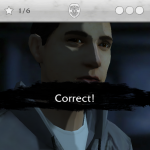 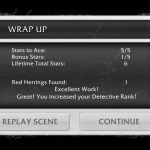 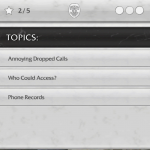 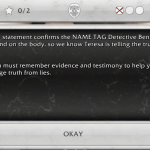 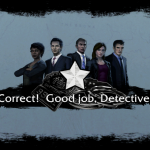 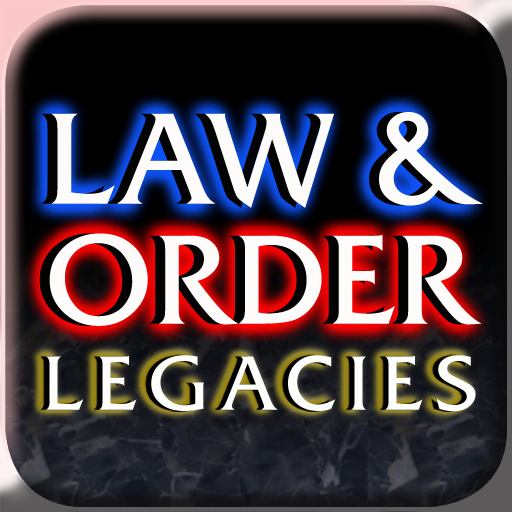 Solve The Case And Get Justice In Law & Order: Legacies

Solve The Case And Get Justice In Law & Order: Legacies
Nothing found :(
Try something else