You are using an outdated browser. Please upgrade your browser to improve your experience.
by Sean Capelle
January 18, 2012

Tens and Twos ($0.99) by Bobby Rohweder breathes life into a classic card game. Chances are you may not have heard of Tens and Twos. The game is like Hhearts, though it still has its own unique flavor.

Players take turns playing the cards in their hands, attempting to get rid of all the cards they own. They play the lowest card they have if no others are played, or the same card value or higher of the last played card. 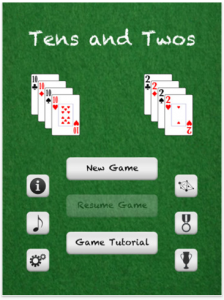 The number two card resets the progression of numbers, allowing you to start a new one. All of the played cards go into the deck. A player must pick up the deck if he or she is unable to play a card. The number ten card clears the deck, meaning it gets discarded and it starts again.

The in-game tutorial is very handy for getting started. The tutorial game is well thought out as you play different cards in your hand, which will lead to a logical progression of teaching the game.

Unfortunately, that progression means you'll come in second place. I guess that just encourages you to play the actual game and score better.

Settings for the game can be changed either through the settings icon or before the game begins. The number of decks to be played, the players, and whether or not your turn automatically ends can all be changed.

With four players and one deck, the game is fast-paced. The longest game I played clocked in at three minutes. I think it’s this quickness that adds to the app’s addictiveness. I found the more I played, the more the nuances of the game’s strategy came to view.

Overall, the app is a well-polished package. You may not have heard of the game, but it’s definitely one you could deal with. 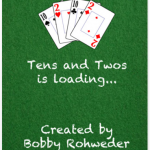 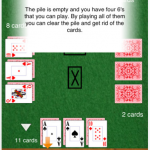 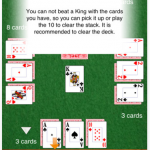 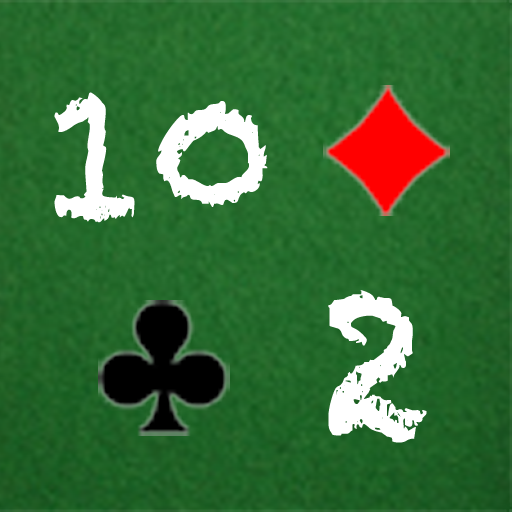 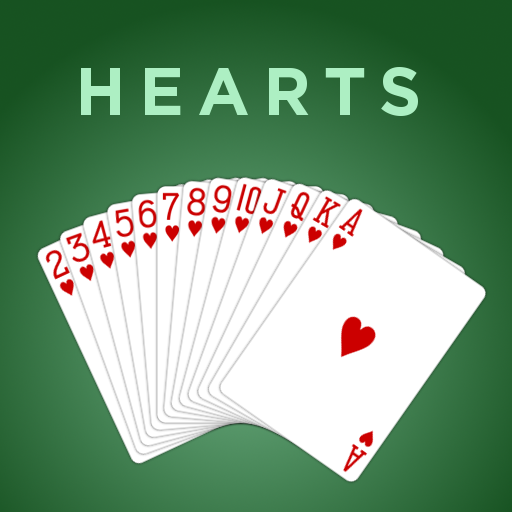 Hearts
Owen Shaw
Nothing found :(
Try something else