You are using an outdated browser. Please upgrade your browser to improve your experience.
by Tyler Tschida
February 6, 2012
AppAdvice has teamed up with EnSight Media in order to offer you a chance to win one of four promo codes for Radio Alarm Clock ($0.99) for iPhone and iPod touch and one of four promo codes for Radio Alarm Clock HD ($0.99) for iPad. Radio Alarm Clock is the perfect app for those of you who hate getting abruptly woken up by those annoying alarm sounds included in other apps. Instead of blasting your eardrums with beeps and drawn out tones, Radio Alarm Clock can wake you up with your favorite music, your favorite radio station, or soothing nature sounds. Radio Alarm Clock features SHOUTcast integration, providing you with over 45,000 radio stations from around the globe. Radio stations can be marked as favorites for easy access. The app also allows you to create a morning playlist from your own music library, or you can choose from one of the 10 included nature sounds. But what's an alarm clock app without a beautiful display? Well, Radio Alarm Clock has that as well. The default theme features a large and easy to read analog clock while also providing you with quick access to volume, screen brightness, alarm, radio, and sleep controls. It also displays the current date along with the radio station you have selected. The secondary theme, which is available via in-app purchase or you can unlock it for free by sharing the app on Facebook or Twitter, includes an even bigger flip clock along with access to the same controls. Radio Alarm Clock includes a multitude of other handy features as well, like a sleep timer, shake to disable alarm, support for multiple alarms, customizable sound fades, AirPlay support, and auto-lock prevention. To have a chance at winning one of our eight Radio Alarm Clock promo codes, simply leave a comment below before 11:59 PM PDT tonight (Feb. 6) telling us whether you would prefer the iPhone or iPad version of the app. We'll randomly choose our winners from the comments and get in touch via email as soon as possible! Only one entry per person is allowed. 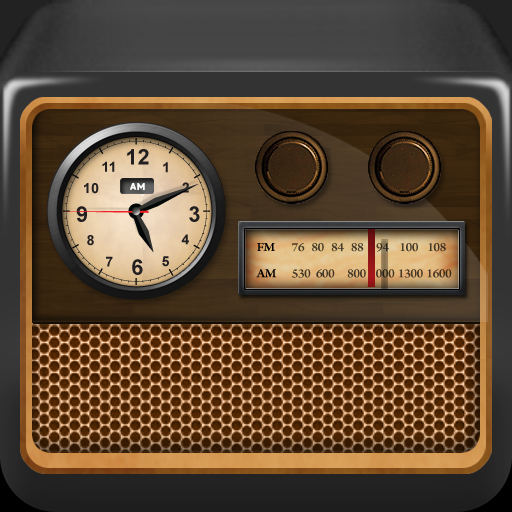 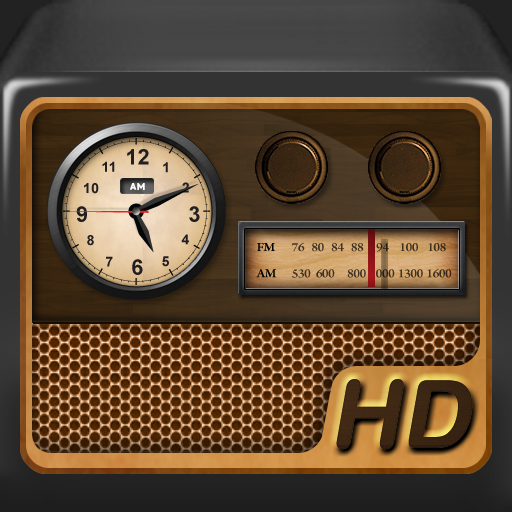 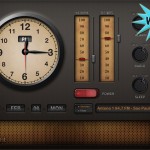 A Chance To Win Radio Alarm Clock For iPhone And iPad

A Chance To Win Radio Alarm Clock For iPhone And iPad
Nothing found :(
Try something else